Candace Parker is one of the most successful female basketball players and this article will be looking into her professional career, early and family life, awards, achievements, and more. We will also look at Candace Parker’s Salary and other earnings at home and abroad.

Even though the Chicago Sky player’s salary isn’t the highest in the WNBA, Candace Parker’s salary arguably befits her legendary status and current form.

The champion is currently at home, where it all began, and can earn higher than she does now if she pens another contract. Whatever happens, she has her records speaking for her.

Parker is a Missouri native and the daughter of Larry and Natasha Parker. Anthony Parker and Marcus Parker are Parker’s two older brothers. Marcus is a physician, whereas Anthony used to play basketball in the NBA.

In 2008, Parker wed Shelden Williams. However, they got divorced in 2016. Nevertheless, she’s currently married to Anna Petrakova, after coming out as gay.

The couples now have a baby boy which takes Candace’s kids’ tally to two including her daughter Laillaa Nicole Williams.

What Is Candace Parker’s Salary

The 35-year-old is anticipated to have a net worth of $5 million in 2022, according to celebrity net worth. Her income and endorsements account for the majority of her net worth.

Candace Parker’s Salary would be way more than this if you consider her overseas career.

When Candace Parker was in high school, she joined the basketball team there and began playing the game.

She was also representing her college while playing at the collegiate level. Candace Parker was the only college player whose name was suggested for the 2006 Fiba World Championship for women.

She won the rookie award in her freshman year and went on to win the MVP In her Sophomore year.

The Los Angeles Sparks later selected Candace in the 2008 WNBA Draft. For the majority of her professional career, she played with them.

She, however, signed a two-year contract with Chicago Sky after being let go by the Sparks in 2021.

Candace also competed for the USA women’s U18 team and has represented the country in a number of international competitions. She broadcasts and commentates on the TNT broadcast as well.

Parker participated in each WNBA off-season from 2010 to 2015 for UMMC Ekaterinburg of the Russian League, where the team won five straight championships. In her final off-season with the squad, Parker played with Kristi Toliver.

Parker inked a contract with the Guangdong Dolphins in January 2016 during the WNBA offseason to take Yelena Leuchanka’s position for the WCBA playoffs.

She committed to Fenerbahçe of the Turkish Super League in February 2017 for a two-month period. Parker committed to the Xinjiang Magic Deer of the Chinese League in December 2017 for the 2017–18 WNBA offseason.

It will interest you to know that she’s has made more money playing overseas than at home if you don’t put her endorsements in the mix.

She has been selected to six All-WNBA teams and five All-Star teams and was the first player to win the Rookie of the Year and the Most Valuable Player awards in the same season. Parker became the second player to dunk in a WNBA game on June 22, 2008.

Awards: HighSchool, College, Pro, and For The USA Team

Parker and her daughter also became part of the ownership group of Angel City FC, a Los Angeles-based team set to play in the National Women’s Soccer League in 2022.

According to Forbes her other brand partners include Adidas and, new for 2021, Band-Aid, Capital One, and CarMax. Her annual off-the-court pay is more than double her total playing salary across her 14 years in the WNBA.

Herb Dean Salary In 2022: How Much Does Herb Dean Make?

What is the age of Candace Parker?

What is the net worth of Candace Parker?

Candace Parker has a net worth of $5 million.

Where was Candace Parker born?

What is the height of Candace Parker?

Candace Parker’s height is 6 ft 4 in.

What is the weight of Candace Parker?

Who was the husband of Candace Parker?

In which year was Candace Parker drafted?

In what position does Candace Parker play?

Candace Parker plays in the position of center/power forward.

How many WNBA Championship did Candace Parker win?

Candace Parker has one of the most successful women’s careers and continues to enjoy the fanfare, money, and challenges that come with it.

We hope that this article Candace Parker Salary has answered any questions you might have with regards to her salary and earnings. 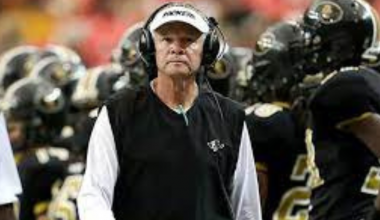 Read More
SSalary
The high school head football coach, Rush Propst, for Valdosta was exceptional, and so was his salary; he… 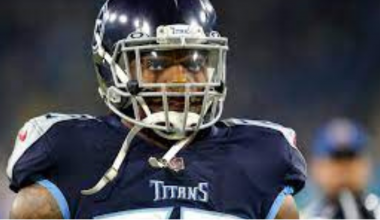 Read More
SSalary
In an alternate universe, running backs like Derrick Henry would be among the athletes with the most impressive… 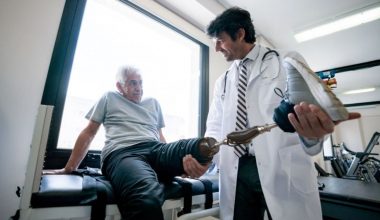 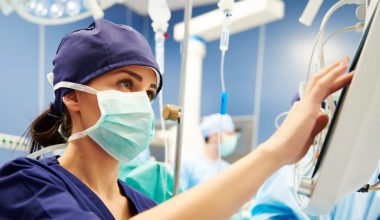 Read More
SSalary
Anesthesiologist assistants are valuable professionals who assist in patient care. While it can be a challenging career, working… 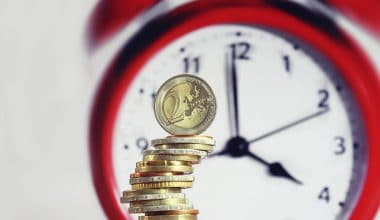 Read More
SSalary
Hourly vs Salary compensation methods have different benefits. While some individuals prefer hourly roles others may look for… 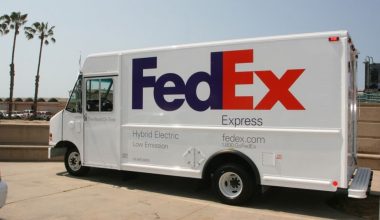 Read More
SSalary
Perhaps you are thinking about joining FedEx, but you are still wondering what the FedEx delivery driver’s salary…