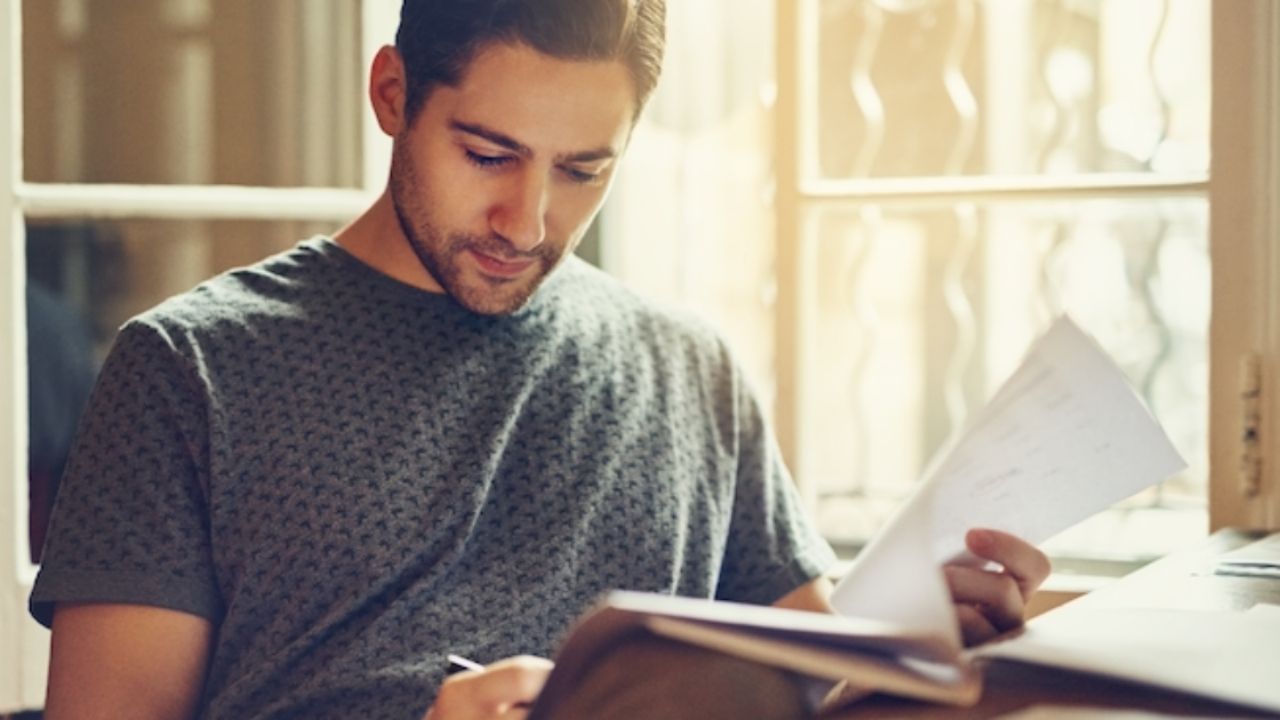 We rarely see anything wrong with a statement till it has a legal binding. Only then do we worry how that has come to be. Virtually everything one does in organisations have a non-disparagement clause attached to it.

However, it can be worrisome what its contextual meaning is all about, the consequences of being a defaulter, and lack of understanding it too.

Before we delve into seeing the samples that you should download for yourself, it is important to understand what the non-disparagement clause means and what it is you’re consenting to should you eventually sign it.

What is a Non-Disparagement Clause?

A non-disparagement clause is a legal agreement that basically states that you as an employee will not, in any form of communication, say or do anything unfavorable about an organization, its products, services, or leaders.

This agreement attempts to prevent employees from doing everything from telling a close ally that your boss is a jerk to tweeting a scathing critique of the company to give unpleasant interviews to journalists.

It is important to understand the difference between disparagement and defamation. While defamation refers to unreal claims and implies some level of malice, disparagement is all-encompassing.

A vivid example of the two are as follows;

However, defamation will still pass as disparagement if your happy-hour venting session or social media posts refer to something completely accurate and most malicious.

When Will I be Asked to Sign this Agreement?

Putting up your signature on a non-disparagement clause can be frequent during new employments. Sometimes, as part of or alongside a non-solicitation agreement.

This is just so you don’t go go bad-mouthing the organization if anything goes south.

Apparently, the choice to sign a non-disparagement clause is solely yours to make as every situation has got its pros and cons.

A few things to consider before putting up that signature are;

Mary Cheddie, a divisional director for the society for Human Resource Management, says ‘It is up to you if this compensation is worth signing the agreement’.

However, if you were unexpectedly laid off and need to offset your bills for rent and food for the next couple of months while on the search for a new job, you may opt for accepting a non-disparagement clause to receive the severance package you’ve been provided.

SEE ALSO:   How To Become A Networking Master | 15 Amazing Tips

Ensure you ask for when the agreement becomes effective as it shouldn’t include cases that already happened. This way, you’re securing your freedom to past incidences.

What is the Consequence of Breaking a Non-Disparagement Clause?

The extent to which one enforces the non-disparagement clause agreement is determined by the disparagement.

Like any other legal instrument, this should be treated as a contract with potential penalties if you don’t keep your end of the bargain.

However, the financial implications of breaking an agreement are the most significant risk of signing a non-disparagement clause.

This is so because it may require you to repay all that you have gotten if the organization finds you saying something that could damage the company’s reputation.

If the firm can show that your statements cost them money, a judge may hold you and your bank account liable for every penny they think you cost them.

Although this can be worrisome especially if the condition surrounding your signage is tense. The consequences do not apply sometimes.

A clear understanding of what your firm requires of you and what you should think about before signing can help cut you some slack while allowing you to pursue interesting new opportunities.

Do Non-Disparagement Agreements have Legal Exceptions?

Employees can legally trash a corporation after signing a non-disparagement agreement in a few situations. Here are several examples;

Other instances exist, however they differ depending on the situation. To find out if you can get out of yours, speak with a lawyer.

You’ll have days where you just need to vent, just like in any other profession. It’s extremely unlikely that you’ll be caught ranting.

You won’t criticize or address the Company negatively later on, and you won’t uncover any non-public, touchy, or restrictive data about the Company to anyone.

The Company doesn’t defer any rights it might need to save proprietary innovations, to keep away from uncalled for contest, or to keep you from unveiling secret data.

Representative makes a deal to avoid criticizing, corrupt, or in any case defame Company.

Leader will not offer any expressions or portrayals, or in any case impart, straightforwardly or in a roundabout way, recorded as a hard copy, orally, or something else, or make any move that may, straightforwardly or by implication, defame the Company or any of its auxiliaries or associates, or their separate officials, chiefs, workers, counsels, organizations, or notorieties during the Term or from thereon.

Despite the abovementioned, nothing in this Agreement keeps Executive from offering precise expressions where legally necessary, guideline, or legitimate activity.

During the term of the Executive’s work and from there on, the Executive concurs that the Executive won’t stigmatize or scrutinize the Company’s administrations, business, uprightness, veracity, or individual or expert standing, or any of its chiefs, officials, representatives, offshoots, or specialists of the prior, in either an expert or individual way.

After their Last Day of Employment, Participant makes a deal to avoid vilifying Company or any of its chiefs, officials, leaders, workers, specialists, or other Company agents (“Related Parties”), or make or request any remarks to the media or others that might be considered defamatory or adverse to Company’s or Related Parties’ acceptable business name or notoriety.

This segment doesn’t have any significant bearing to interchanges with the Equal Employment Opportunity Commission or some other state or city organization accused of researching and upholding against segregation enactment.

See Also: How to Respond to a Recruiter: 10 Best Email Samples for you

During Executive’s work with Company and following any end of work with Company, Executive and Company make a deal to avoid criticizing Executive, Company, any of Company’s associates, business, items, administrations, or rehearses, or any of Company’s or its partners’ chiefs, officials, specialists, agents, investors, or representatives, either orally or recorded as a hard copy.

I comprehend and concur that, to the degree allowed by law and besides as given in passage 7 underneath, I will not, out in the open or private, make any bogus, harsh, or slanderous proclamations to any individual or substance, including, yet not restricted to, any news source, internet (counting, without constraint, on any online media, systems administration, or business audit website) or something else.

Chief makes a deal to avoid censuring, offer horrible remarks about, or in any case debase UnitedHealth Group or individuals related with it, either straightforwardly or in a roundabout way, to any individual or element, including UnitedHealth Group clients and specialists, regardless of whether orally, recorded as a hard copy, or something else.

Chiefs will not say sick regarding the Company or any of its investors, representatives, or specialists during and after his/her work with the association.

Neither the Company nor its chiefs or officials will demonize Executive to outsiders during or after Executive’s work with the Company.

SEE ALSO:   How Much Does An Airplane Mechanic Make A Year?

Both the Director and the Company embrace to not make, causing to make distributing, confirming, or endorsing every single deriding comment, offending proclamations, or remarks coordinated at the other.

Moreover, the gatherings consent to not disclose any or non-private remark with connection to any guarantee or grievance brought against any gathering without the earlier composed endorsement of the two players.

The gatherings consent to approach each other with deference and demonstrable skill, and not to deride the other party, or the other party’s officials, chiefs, workers, investors, or specialists, in any capacity that is probably going to hurt them or their business, business notoriety, or individual standing; gave, nonetheless, that both the Executive and the Employer will react precisely and totally to any question, request, or comment made by the other party.

A very much drafted and nonpartisan sounding mystery understanding is probably going to be more alluring to the recently fired worker than advising that she can’t say “terrible things” about her previous organization.

Therefore, a business telling lay-off victims that they trust the ex-worker discovers a place that is a superior fit can go far toward stopping the individual from scrutinizing the organization.