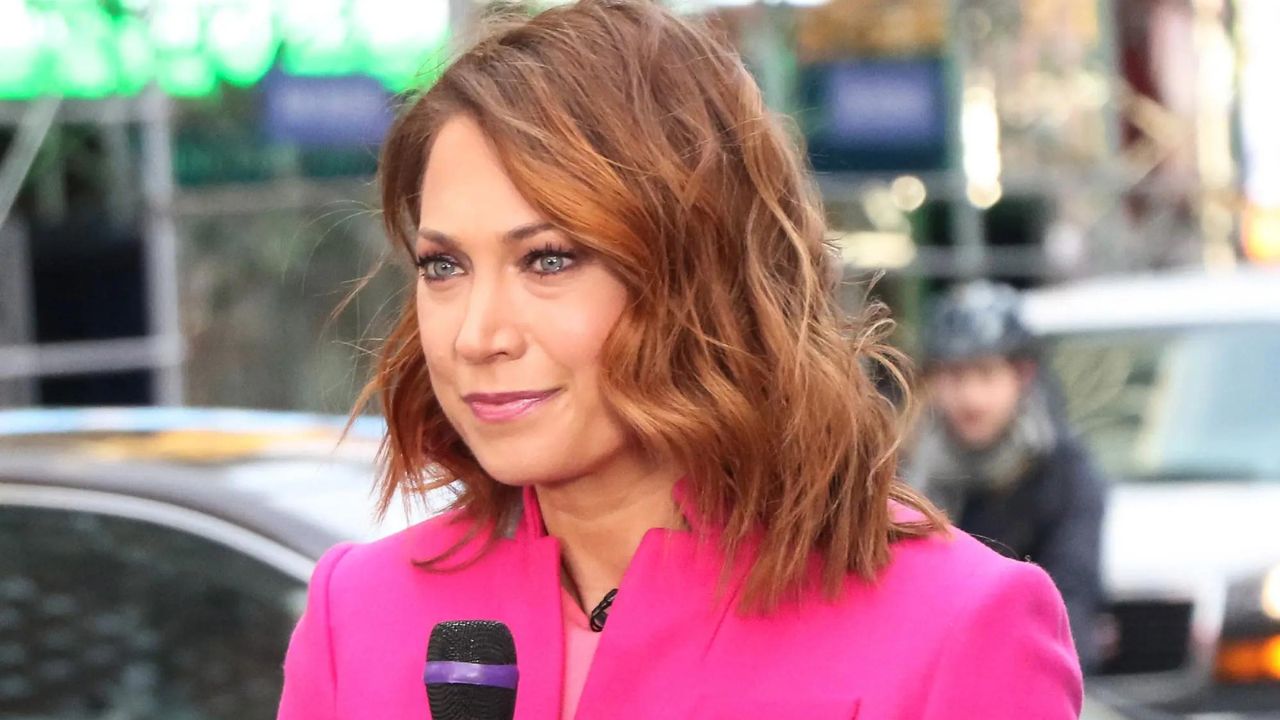 Ginger Zee Salary is $500,000 per annum. That is way more than an average salary of a media personnel in the US. One thing that is noticeable and enviable about Zee is not her salary but her storm chasing ability. She has always loved storm chasing from her college days.

Ginger is an Award-winning meteorologist holds a Bachelor of Science Degree in meteorology from Valparaiso University. Zee lends her voice to “Dr. Zephyr Skye” the storm chasing alien of Disney Junior’s hit show “Miles from Tomorrowland.”

Her precedence for excellence in her career secured her a top spot as the Chief Meteorologist for Good Morning America and weather editor for ABC News.

Despite being an acheiver and always smiling on camera similing, Zee had a medical challenged that also made her end it all. She recently announced to the public about her own mental health struggles over the past decade. There is a lot about Zee that only those in her immediate circle know about. We have shared salient details about her in this piece.

What does Ginger Zee do?

Born on January 13, 1981, Ginger Zee is the chief meteorologist at ABC News, reporting on the nation’s weather on “Good Morning America” and across ABC News broadcasts and digital platforms.

Zee has worked for various media outlets such as WEYI-TV in Flint, Michigan, WYIN-TV in Merrillville, Indiana, WLAV-FM and WOOD-TV both in Grand Rapids, Michigan, WBMA-LD ABC 33/40 in Birmingham, Alabama as an intern under chief meteorologist James Spann, and WMAQ in Chicago, Illinois, an NBC owned and operated station.

How much does Ginger Zee make?

Outside of her job in meteorology, Zee has also made a number of public appearances on various reality television shows. In 2015, she competed on an episode of “Celebrity Jeopardy!” against celebs Bellamy Young and Josh Gad. In 2016, Zee contested on the 22nd season of “Dancing with the Stars.” She was paired with professional dancer Valentin Chmerkovskiy and the pair ultimately reached third place.

In addition to storm chasing and being a media personnel, Zee’s love of adventure has taken her and ABC News viewers across the world. She has gone para-hawking in Nepal, flown a drone into the fissure of a volcano in Iceland, hiked the largest cave in the world in Vietnam, para-glided from the Himalayas to the Andes, dove with sharks in the Bahamas, rappelled 27 stories down the exterior façade of the Wit Hotel in Chicago. Plus, skydiving, ice boat racing and surfing live on GMA.

Zee’s net worth is estimated to be $3 million