How Do TV Shows Make Money in 2022? | Full Business Model

Popular TV shows like “Game of Thrones” and “Money Heist” made huge waves from when it was released to date.

HBO reported that it cost them $2.37 a viewer per season for Game of Thrones because of the immense popularity of the show. And with the total show budget of $1.5 Billion, the show has earned $3.1 Billion through HBO subscriptions alone.

The same goes for Money Heist, a TV show that left the actors with a huge net worth, none less than $1.5 million.

With all this, it’s still difficult to ascertain the major source of income for TV shows.

Unlike the movie industry, where you can easily track the profit each movie generates, television shows are different.

We can attribute it to the fact that movie industries use Box Office Calculation, contrary to that of TV shows. Yet, most TV series-wide up vast amounts of money before the end of each season.

If you have ever wondered how popular TV shows rake in huge amounts of money, this article will explain the ways television shows make money; especially, in 2020 after the massive hit of COVID 19.

TV shows is beyond doubt one of the most influential forces of the time.

From the time the logline gets to the network to the time they shoot the pilot episode, TV industries are always exceptional.

When the network approves a pilot for filming, some activities always occur.

First, the showrunner and producers are hired.

The showrunner is in charge of the show, while the producer hires the crew. The showrunner will work with the writers, casts the actors, and overhead the project to the end.

Sometimes they help with hiring the director, talent, crew, writers, and assistant producers. Their first task is always rewriting or updating the script.

Auditioning the cast is always the next step and finally, the pilot is shot and edited.

For preparing any TV show, it generally goes through three stages: preproduction, production, and postproduction.

SEE ALSO: How Does Venmo Make Money: Full Guide in 2022

The first day of shooting a television series is never the first day that it’s being produced.

RELATED:  How to Start a Business In Idaho In 2022: The Ultimate Guide, Step-by-Step

Days, weeks, months, years, and sometimes decades can go by from the beginning of a film’s origination to when cameras roll.

The production and postproduction processes of a movie might be shorter, but neither can exist without preproduction.

Preproduction is the time that goes into a film before it’s production. This time determines the quality of any movie series, although it can be daunting for some TV shows.

However, there are six stages that should be included in any pre-production process to ensure a good and successful film shoot from day one.

#1. Preparing a Shooting Script: When it is time to shoot, you need to complete the screenplay and convert it to a shooting script. The shooting script must be an easy read for the director, cinematographer, and camera crew, just as it is for the actors.

#2. Getting Storyboards & Shot Lists: This goes hand in hand with shooting scripts. The storyboards and shot list should create a visual interpretation of the shooting script for the director and cinematographer.

#3. Auditioning the Crew: Filmmaking is all about collaboration not just shooting. To get the right crew for the series, there must be an audition.

#4. Scouting for Location: To get the best location, we recommend you hire a professional location scout who already has locales in mind or knows how to find original one’s perfect for your script.

#5. Creating your Budget: This is not an interesting part of the pre-production but it is very important. There is a need to create your budget and make sure you stick to it.

Production for TV shows is filming of the movie.

If you intend to add elements such as motion graphics, animation, or voice-overs in your video, the material will be produced in the production stage.

RELATED:  How to Start a Business in Tennessee in 2022: The Ultimate Guide, Step-by-Step

This stage brings the written idea of any script into visual view.

Note: The quality of the film you receive in production can not be corrected in post-production, so make sure the footage from production is the highest quality footage you can get!

Once the filming has finished, the project will move into post-production.

This phase involves editing, sound mixing, and any special effects the project may need. While they are editing the different TV episodes, the director may reshoot or add another scene.

At this point, the different post-production crews put in their expertise on the project. When the director decides the film is good for the audience, he will move it out from the post-production stage of distribution.

Now you know the different stages of TV show series, let’s look at how TV shows make money in 2022.

How Does Paypal Make Money in 2022?| Full Business Model

Whenever a movie with a big-budget comes out to the market, it is always easy to see the statistics of its earning from the first one to two weeks.

IMDb often shows some stats such as the budget for the movie, gross, and net earning.

For TV shows, the case is always different because the audience only gets to know if a TV show will be premiered for the next season. They do not reveal the earning statistics of TV shows to determine when a show is a hit or if it was dropped because of the earning.

For this reason, people wonder how TV shows earn money.

TV shows basically make money by renting a show to networks. The networks then earn money by selling ads and/or subscriptions.

Most times, the Networks uses Neilsen’s rating to weigh if a show is popular in the targeted segment or not. If it is popular, more advertisers sign up to show their ads in that slot and the networks make more money.

However, the Nielsen system in the US is one of the least accurate and most costly viewing management figure systems in the world for TV shows.

Because it only captures a tiny sample of viewing data. Meanwhile, it’s a well known and understood mechanism and nobody’s too keen to replace it because they all know how to manipulate it.

TV show producers also make money by syndicating a show. Syndicate means when a television program is shown on a different television network than the one that first showed the program.

When a show gets very popular, advertisers will line up to pay a premium to get a spot. A perfect example is “Money Heist”, which is creating history in terms of production costs and revenue generated.

Online TV is the newest borderline of TV shows. From the emerging business models, producers have more creative control over budgets for shows, thus limiting syndication.

There are significant differences when shows go live to the revenue it turns up at the end. The revenue is a combination of advertising, subscription, pay-per-view, and sponsorship.

Many traditional television networks generate additional revenue and brand awareness from online television shows. Most times they run repeats and second screen material for a monthly fee or pay-per-view.

The cable television business model is undergoing a radical change. They face a generation of cable suckers such as Netflix, Amazon TV, YouTube, and others.

In addition, major Internet service providers, and traditional non-broadcast media companies, such as print media, are becoming full-fledged television production studios and are moving their TV shows from cable television to online platforms.

However, there is a recent activity for a pay-per-view business model where viewers can watch one or more episodes for a monthly fee.

TV shows make money by renting their show to networks, the networks then sell ad times to sponsors, at a rate based on ratings for the show.

This means a network “buys the show” at a fixed rate per season. Then pays the production company that makes the show per episode based on ratings and thus earnings potential for the show. 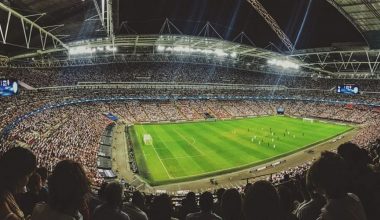 Read More
MMake Money Fast
It is not new to say there’s ‘money in sports’.  With a good number of players, clubs, and… 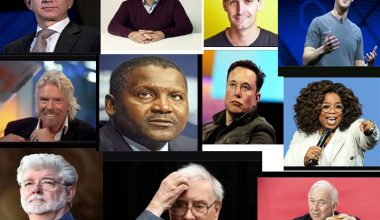 Read More
BBusinesses
Are you an entrepreneur seeking to climb to the top in the strata of the world’s famous billionaires?… 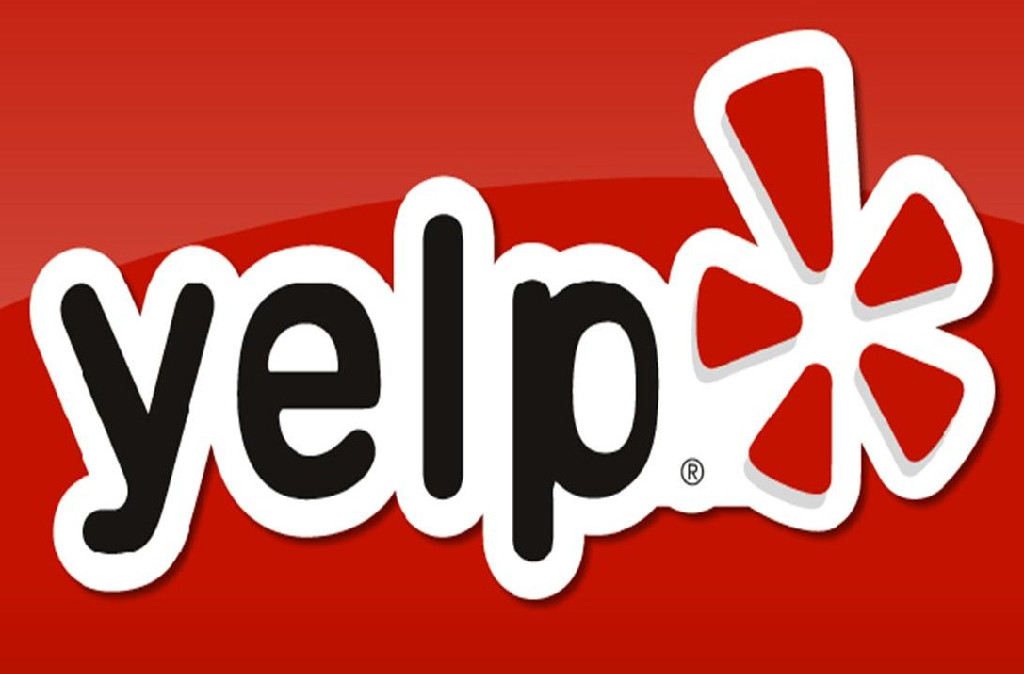 Read More
BBusinesses
In the past years, small businesses could struggle just to gain exposure, but today, Yelp has made it… 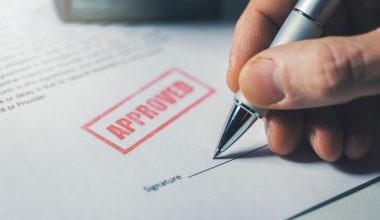 Read More
BBusinesses
As a business owner, you might have come to this terms. Having lots of plans and goals that… 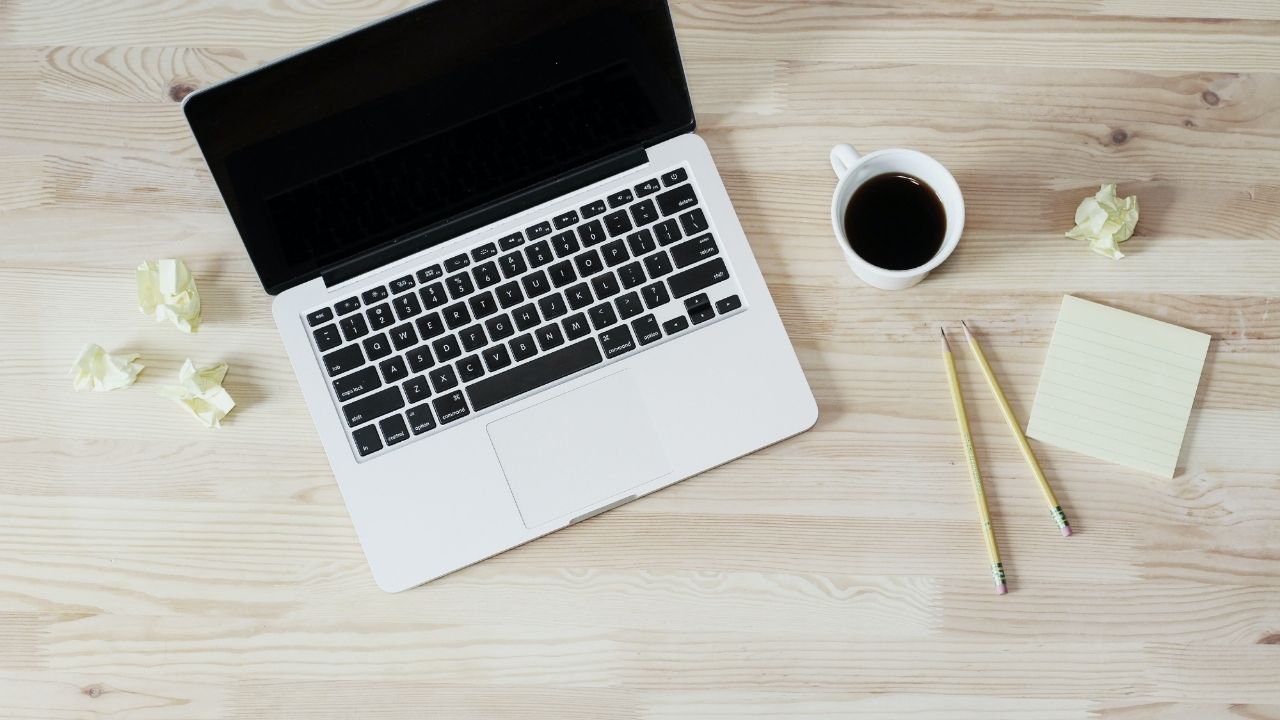 Read More
TTips
Email marketing is one if not the most effective digital marketing channel, and the importance and relevance of… 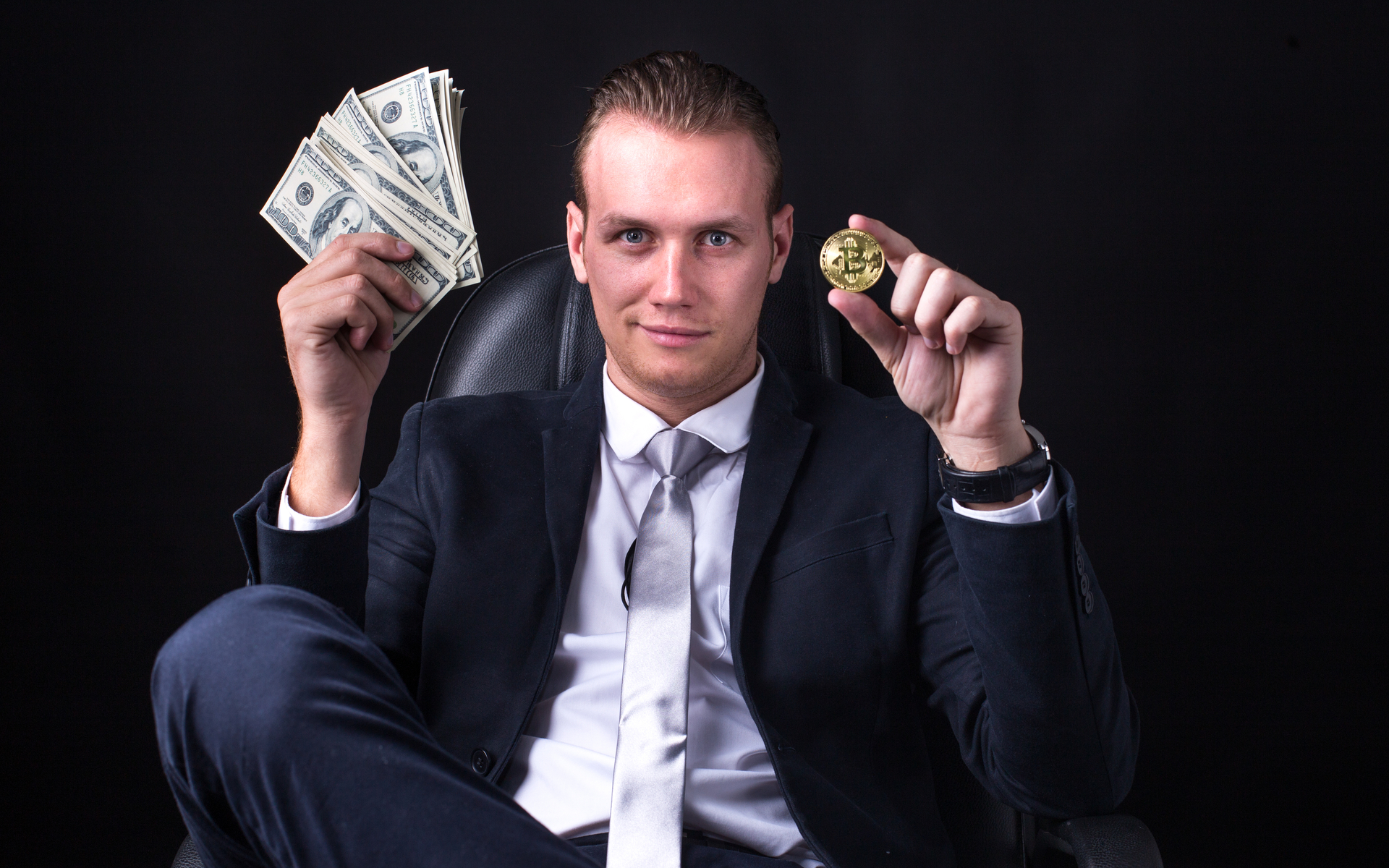