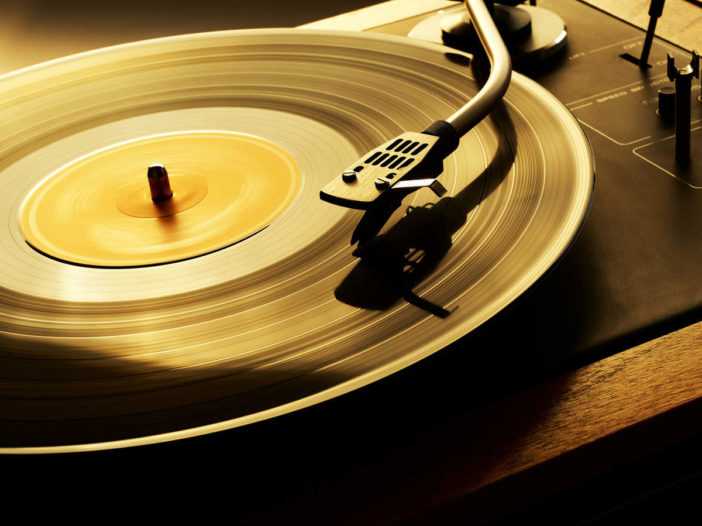 If you still have some old disco records in your fold and you are wondering how to sell them off, I want to show you exactly how and where to sell vinyl records.

Carefully read through this article to find the most preferred places to sell your vinyl records at ease.

See the table of content here for an overview of what to expect in this article.

How much do vinyl records sell for?

How much a vinyl record is likely to sell differs depending on a number of factors.

For instance, the average eBay selling price for vinyl records is around $15, though vinyl record values vary significantly: from 50 cents to $50 or more.

Where can I sell my record?

There are a number of places to sell your vinyl record. You may never know until I’ve shown you.

So to help you find where to sell your vinyl records, here are some places to consider.

Much of the music sales industry has moved online and individuals selling personal used records have the same opportunities. The internet allows people to sell records, or anything else, to virtually anywhere in the world.

eBay is the world’s largest online market with over 94 million users and has its own records category. With Craigslist, vinyl can be sold in a number of categories, including “garage & moving sales”, “collectibles” and the “CDs/DVDs/VHS” section.

Other websites specifically focused on music and vinyl record selling, buying and trading also exist such as Gemm.com and Audiogon.com.

Most websites allow for a bid based sales system, standard sales, or a combination of both.

2.On the Street Music Stores

Irrespective of the fact that the sale of records and music, in general, is often now done online, there are still music stores in cities all around the country where one can go to sell old vinyls.

Some well-known and recognized record stores include Amoeba Music in San Francisco, Easy Street Records in Seattle, and Waterloo Records in Austin.

Interestingly, there’s even a “Record Store Day” during which over 700 record stores across the nation host live performances and offer special deals on sales.

Vinyl records can also be sold out of your own home at a garage sale. Regulations for garage sales vary by city and state but typically involve a few and a maximum number of sales per year.

For example, in Dallas, Texas, the garage sale permit costs $15.00. Each garage sale cannot last more than three consecutive days and only two garage sales per 12 months are permitted.

These sales can be advertised in your local newspaper and some city websites will also provide a listing.

Those wishing to part ways with their vinyl also have the option of donating and being compensated through tax deductions rather than cash.

Locations for Goodwill and the Salvation Army can be found on their websites for donation drop off.

When you donate records you will receive a receipt with the estimated value of your donation, which can be used as a tax write-off on that year’s income taxes.

I hope this article must have shown you the best places to go sell off those old vinyl records lurking around your every space.

For a step to step guide on how to sell your vinyl records, see this article here.