41 New Quotes About Leadership and Leading People in 2022

Motivation is a core part of what drives you to pursue and achieve your objectives. This exactly relates to what leadership is.

Great leaders often get inspired and inspirational, they are visionaries. They see bigger pictures, lead by example, inspire the loyalty of their teams, are never afraid of failure, and just keep trying.

It’s no wonder that in the absence of an effective leader in an organization or group, the organization tends to be inefficient, and it becomes very difficult to achieve its objectives through a human group.

Effective leadership in an organization or a setting influences the behavior of the people, who work under such leadership.

It allows subordinates under effective leadership to readily agree to implement changes, without being compelled to do so.

Researchers often identify high-performing, innovative and authentic leaders, then set out to study them and what they do.

Inevitably, the researchers discover that effective leaders are highly self-aware, purpose-driven, and authentic.

Their influence allows their followers the freedom of expressing themselves (followers) and their views. This enables the leader to successfully solve every type of conflict.

Therefore, for you to be an effective and efficient leader, you must be self-motivated.

You must be able to know your identity, your needs and must be willing to do anything to achieve those goals, without minding the hurdles.

Leadership can simply be said to be an act, or art of motivating a group of people, to act towards achieving a goal. It is an influence that stirs others up into achieving a specific goal.

Why do you need leadership quotes?

Words, they say, are power. Words will either inspire you or put you down. Word motivates us and launches us into action. Words of great men and women have brought with them great changes we see in our world today.

Many times what we say makes or Mar us. There is a saying which states “As a man thinketh in himself so he is”.

What you confess makes who you really are. This is why you need quotes that have helped some leaders in their leadership pursuit to stay motivated.

Here are some famous quotes from leaders that will help you stay motivated, in becoming the leader you should be.

RELATED:  Who Are The Highest Paid Underwater Welders? | Top Countries In 2022

3. “The nation will find it very hard to look up to the leaders who are keeping their ears to the ground.”

4. “The best executive is the one who has sense enough to pick good men to do what he wants to be done, and self-restraint enough to keep from meddling with them while they do it.”

6. “The human voice can never reach the distance that is covered by the still, small voice of conscience.”

7. “The value of a man should be seen in what he gives and not in what he is able to receive.”

41 Quotes on Leadership and Leading People.

Here are 41 Quotes on Leadership and Leading People:

2. “Every day, you have the power to choose a better history by opening your hearts and minds, by speaking up for what you know is right.”

4. Leadership is the ability to guide others without force into a direction or decision that leaves them still feeling empowered and accomplished.”

5. Affirmation without discipline is the beginning of delusion”

7. Speak softly and carry a big stick; you will go far”

8. “Innovation distinguishes between a leader and a follower”

9. Leadership is the capacity to translate vision into reality”

10. “I don’t know another way to lead but by example” —DON SHULA

11. “The task of leadership is not to put greatness into people, but to elicit it, for the greatness is there already.”

12. “Do not follow where the path may lead. Go instead where there is no path and leave a trail.”

13. “No man will make a great leader who wants to do it all himself, or to get all the credit for doing it.”

14. “Great leaders are almost always great simplifiers, who can cut through argument, debate, and doubt to offer a solution everybody can understand.”

15. “Knowing what must be done does away with fear.”

16. “A sense of humor is part of the art of leadership, of getting along with people, of getting things done.”

18. “The art of leadership is saying no, not saying yes. It is very easy to say yes.”

19. “Never tell people how to do things. Tell them what to do and they will surprise you with their ingenuity.”

21. “It takes 20 years to build a reputation and five minutes to ruin it. If you think about that, you’ll do things differently.”

23. “Example is not the main thing in influencing others, it is the only thing.”

24. The price of greatness is responsibility.”

25. “As we look ahead into the next century, leaders will be those who empower others.”

28. “Never tell people how to do things. Tell them what to do and they will surprise you with their ingenuity.”

30. Leadership is about making others better as a result of your presence and making sure that impact lasts in your absence.”

31. “You may encounter many defeats, but you must not be defeated. In fact, it may be necessary to encounter the defeats, so you can know who you are, what you can rise from, how you can still come out of it.”

32. “We can’t pray or wish for diversity. We need intervention, attention, mentoring, and development of those minorities to ensure all are represented in our organizations.”

33. “Self-awareness and self-love matter. Who we are is how we lead.”

34. “The very essence of leadership is that you have to have a vision. You can’t blow an uncertain trumpet.”

35. “Leadership and learning are indispensable to each other.”

37. “The pessimist complains about the wind. The optimist expects it to change. The leader adjusts the sails.”

38. The challenge of leadership is to be strong, but not rude; be kind, but not weak; be bold, but not bully; be thoughtful, but not lazy; be humble, but not timid; be proud, but not arrogant; have humor but without folly.”

39. “If your actions create a legacy that inspires others to dream more, learn more, do more, and become more, then, you are an excellent leader.”

40. “You don’t lead by hitting people over the head-that assault, not leadership”

The action they say makes a leader, not words. To stay motivated and motivate others, then you must take action to achieve this goal. Here you have some leadership quotes to mold and build you.

These words remain mere written words that carry no power unless you are intentional in making them live through you. Let these leadership quotes push you to work hard in achieving your objectives. Remember leaders aren’t born but they are made.

How To Be A Good Manager 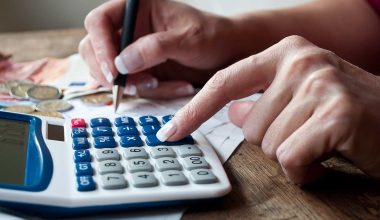 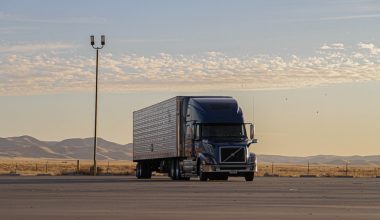 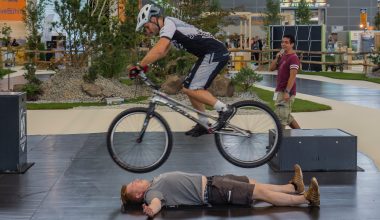 Read More
TTips
Have you ever been one of those people who just sat somewhere thinking about dating life? Have you… 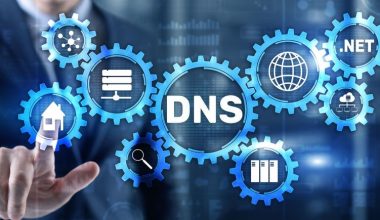 Read More
TTips
The selection of the appropriate domain name for your website is critical to its success. Choosing the wrong… 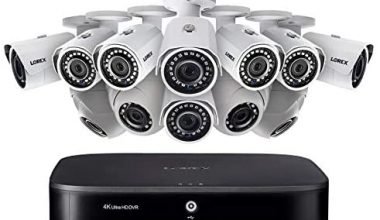