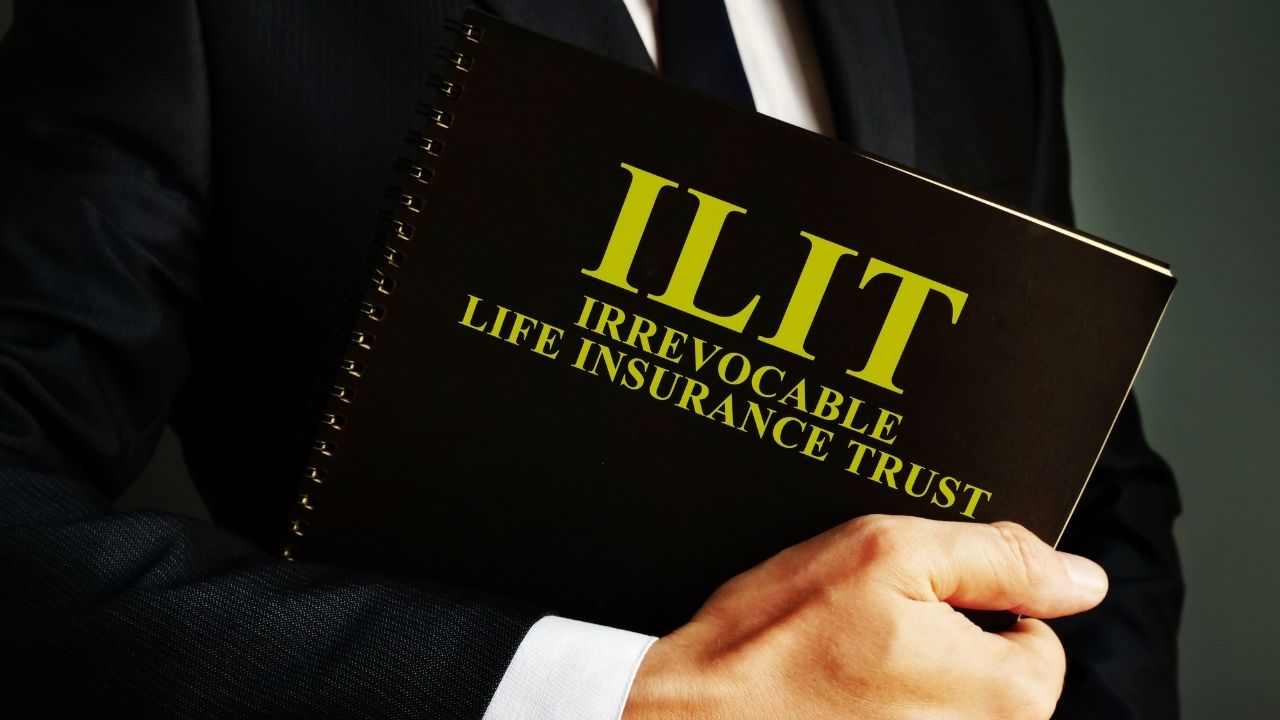 To give context to revocable trusts and irrevocable trusts, some notable names and examples will be provided to create the needed effect and resonance that trusts need to have.

Many popular people have been known to create trusts to keep their estates intact. A very popular family that has managed to do this well is the Rockefeller.

John Davidson Rockefeller, who at 19 said his greatest ambitions were to live 100 years and earn $100,000, became the wealthiest man of his time by the age of 42.

The legacy of Rockefeller is lived through the lives of his descendants whom he kept his wealth for, and who have succeeded in keeping and growing it as much as they could.

The Rockefeller story would not be the same if he had not taken his descendants into account and doing the best necessary thing for them.

Though not atop the ranks of wealthiest people in the world today, the Rockefeller descendants have managed to keep the wealth flowing and growing amongst them.

Estate preservation is more easily done when there are penned down arrangements and instructions to share, manage, or split possessions in the events that certain conditions come to pass or are fulfilled.

If trusts were not set up by Rockefeller and that passed the bulk of his wealth to his descendants, they would have lost some part of it to estate tax and a large portion of it to the IRS who would have kept about 70% of wealth the size he left.

Repercussions of the absence of revocable vs irrevocable trusts

One example of people who had issues because due to their inability to plan their estates well is Tom Clancy.

Upon his death, there was a dispute among his family members about who was to pay the $16 million IRS bill.

Since there was no clearly stipulated plan, there was no clarity about if the widow was to pay half the bill from her share or if the children from his former marriage were to pay for it.

What is a revocable trust?

In layman’s terms, a revocable trust is one in which the owner of the trust reserves the right to change terms at any time he deems fit.

A revocable trust is one where the owner can decide to remove beneficiaries, add new ones, and modify certain conditions.

Investopedia likens a revocable trust to a living trust and defines it as one where the “owner may change its terms at any time.

He or she can remove beneficiaries, designate new ones, and modify stipulations as to how assets within the trust are managed.

Given the flexibility of revocable or living trusts in contrast with the rigidity of an irrevocable trust, it seems all trusts should be revocable. The reason they are not is that revocable trusts come with a few key disadvantages.”

Advantage of a revocable trust

The major advantage of a revocable trust is the flexibility it gives. This helps in the occasion that the fortunes of the owner changes and the owner want to bequeath more or extract more assets from the trust, it is within his power to do so.

The flexibility that revocable trusts give is the major reason why most people use them.

Disadvantages of a revocable trust

The disadvantages of revocable trusts are in the fact that the owner can decide to change the terms or modify details in such a way that puts others at a disadvantage.

So in the likely event that the owner of the revocable trust has a total change of moods, an example being depression, he or she tends to make changes that could see his descendants with the short end of the stick.

Another disadvantage of revocable trusts is the risks involved in assets, especially when these assets are likely to be contested.

RELATED:  Hashflare Reviews 2022: is it legit or another Cloud Mining Scam?

This means that if the creditors make a case or sue for their money or compensation for service rendered, the assets can be ordered liquidated to satisfy the details of a judgment in that regard.

Take Mr. Kyle for example who creates a revocable trust and allocates assets within the trust to his two sons. He reserves the right to make changes to this trust at will.

This means that his sons, whose interests have been protected at varying percentages can suddenly, for reasons best known to Mr. Kyle, be upturned or eliminated.

If Mr. Kyle is a businessman or goes into a business deal that turns bad, the assets he had already allocated to his sons can be liquidated by a court judgment and used to settle his creditors.

Also, in the likely event of Mr. Kyle’s death, his assets held in trust are subject to both state and federal estate taxes.

What is an irrevocable trust?

In layman’s terms, an irrevocable trust is one whose terms are fixed and can only be altered in the rarest of cases.

Advantages of an irrevocable trust

Like in the case of John D. Rockefeller where the IRS would have kept about 70% of all that he left as tax, it is a good reason why many create irrevocable trusts.

The creation of an irrevocable trust structure removes the responsibility from the owner or creator and places it in the hands of trust.

This means that in the event of death, or some other scenarios, the beneficiaries of the trust are protected and allowed to keep a larger portion of what they own rather than forfeit it to the government.

While some may appeal for increased taxes on the rich, this medium protects owners of wealth from the gluey hands of officials who may want to go beyond the limits of their power.

This is more important than many people think. The moment an irrevocable trust agreement is signed, control leaves the hands of the creator and stays that way for as long as is imaginable.

This means that a change of mind, mood swings, depression, and in extreme cases insanity can not have any influence over the details of the trust. That way the interests of all are protected and there is little or no control to lord over anyone.

To create an irrevocable trust, the help of qualified attorneys may be needed as they can be difficult to set up.

The details of irrevocable trusts can be tricky most times and it will be in the best interest of the creator to get help navigating these waters.

This is because sometimes the ramifications and implications of signing these almost unchangeable documents can be dire and far-reaching and therefore call for caution.

The moment the agreement is signed, the terms that create this irrevocable trust are fixed and are unable to change for the foreseeable future.

Ask yourself some hard questions and decide what is in your best interest and that of the others who would be included in either trust.

If you feel like you like flexibility, go for the revocable trust. If you think you need to play the long game, then you go for an irrevocable trust.