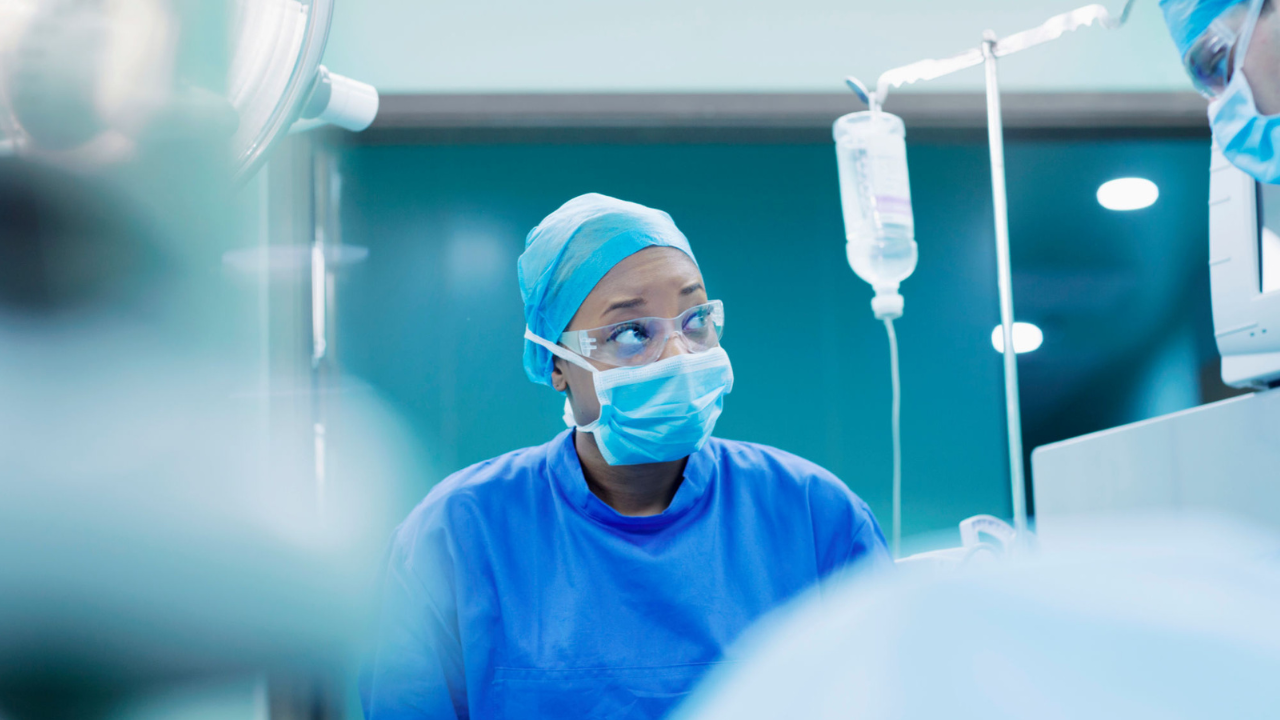 Doing some research before deciding on what career to pursue is most prudent. And if you choose to be an Emergency Room Technician or ER Tech, you should want to know the possible salary.

One of the most crucial skills an ER Tech should have is the ability to deliver primary emergency treatment and a safe environment for patients. Working as an ER Tech entails interacting with a wide range of people, including doctors and nurses, as well as emergency-care patients and their families.

ER technicians should have a patient, calm tone and endeavor to help patients stay comfortable in the ER. They should be able to prioritize patient needs and efficiently address each patient’s demands.

With all of these needs, you are probably wondering about an ER tech’s salary, right?

Well, in this article, we will look at an Emergency Room Technician’s salary in different states and cities.

What Do Emergency Room (Er) Technicians Do?

In this environment, this technician essentially handles the more mundane processes that make up patient care. The tech also assists doctors and nurses in relaying care information and observations.

They may assist in setting up any exam room equipment and drawing blood. The tech is in charge of daily setup at many emergency rooms.

They also inspect and clean commonly used mechanical equipment and are expected to report any faults that require repair immediately. For patients in the emergency room, techs can also set up an IV.

Although ER technicians are generally not registered nurses, this is nonetheless a technical or vocational role that involves training and certification.

ER techs often do shift work, including daytime, evening, or overnight shifts, as well as weekend and holiday work.

How Much Does An ER Technician Make?

Even with numerous years of experience, the average ER Tech salary range varies (about $7,500), implying that there are few prospects for more fantastic pay or advancement regardless of region.

There are six states where an Emergency Room Technician’s average compensation is higher than the national average. New York is at the top of the list, followed by New Hampshire and Vermont in second and third place, respectively.

What Are The 10 Highest Paying Cities For Emergency Room Technician Jobs?

Now that we have looked at the most promising states for an ER Tech, let’s look at some cities where the average compensation for an Emergency Room Technician position is higher than the national average.

When considering location and compensation for an Emergency Room Technician position, the likelihood of a cheaper cost of living may be the most crucial criteria.

Read also: How Much Does a Dental Assistant Make In Texas

The location, employer, the population density of the area, qualifications, certifications, training, and general education are all factors that can affect an ER Tech’s salary.

The company you work for may often affect your salary, partly because the duties of an EMT vary depending on your employer. Government-run entities, such as state police departments and hospitals usually pay the most, while private ambulance firms pay the least.

ER Techs are an integral part of the overall emergency response network. It can be a rewarding job that’s fast-paced and in demand. If your career goals involve being a part of the health care community and helping people, you may find satisfaction in starting your journey today as an ER Tech.

To boost your salary as an ER Tech, you should take more classes to improve your qualifications and certifications, seek regular feedback and grow your network.

How Much Does An ER Technician Make?

The location, employer, the population density of the area, qualifications, certifications, training, and general education are all factors that can affect an ER Tech’s salary.

What Are The 10 Highest Paying Cities For Emergency Room Technician Jobs?

The ten highest paying cities for ER Tech Jobs include:

What Are The 10 Highest Paying States For ER Tech Jobs In The U.S?

The highest paying states for ER Tech Jobs in the U.S are: