What are the 7 Streams of Income of Most Billionaires

Billionaires are just a fraction of the world’s population. According to Forbes, there are about 2,075 billionaires in the world currently with a combined net worth of $8 trillion.

These billionaires didn’t just jump into such huge “worths” today as they strived and worked hard to attain it.

Although a lot of studies have been done to identify how billionaires make their money, ours will identify the 7 Streams of Income of Most Billionaires.

7 Streams of Income of Most Billionaires

The following are the income streams that have produced some of the biggest billionaires today.

After the internet burst, a few companies took advantage of it to start selling and delivering value.

Today Amazon – one of the top companies in the world – has shown the possibilities accessible in the e-commerce industry.

Ecommerce has become a huge business venture as other companies like Facebook and Google have indicated serious interest in the enterprise.

E-commerce is simply selling anything online. Whether physical or information products, they all fall under the ecommerce industry.

For a company like Amazon, you will open an online store wherein you will upload pictures and videos of your products. For any buyer who purchases your products, the company takes a percentage off the purchase amount.

Without technology, we wouldn’t be able to use some of the products that make us happy.

A number of great companies have been established due to the growth of technology and that will not change.

For a long time, fashion was all about having a great wardrobe and making some nice clothes until certain people turned it into a business.

Today, billionaires like Armancio Ortega and Bernauld Anault are grateful to the fashion industry for helping them reach the great heights of the billionaire status.

We need transport to cover certain distances. The transport business is a serious business that has grown from being all about taxis and buses to professional rides.

Companies like Uber have made it possible for you to enjoy a luxurious ride drive even if you don’t own a car.

Their yearly income runs into billions of dollars as they keep growing.

The media has been the strongest system of communication from people to people. As much as people communicate, people get to identify with different events they can’t physically attend.

Some of the biggest media firms in the world include:

The real estate industry is worth over $9 trillion. Airbnb which was established in 2008 introduced an aspect of real estate which has made them a top firm in the world. Indeed, this contributed to the high value of real estate.

RELATED:  7 Legit Ways On How To Earn Bitcoins For Free In 2022 | Totally Free

Real estate has remained one of the 7 streams of income for most billionaires due to the need for quality and affordable housing.

Walmart has shown that as a service business, you can make a lot of money. Today, they have a net worth of over $300 billion dollars and over a million employees.

A business which simply started as a retail store, is now trading on the stock market.

The Walton Family – owners of Walmart – make up the top ten billionaires in the world as the eldest son of the family represents them.

Billionaires make a lot of money from their businesses, however, there are 7 Streams of Income for Most Billionaires. And we have outlined them here for you to read and know. 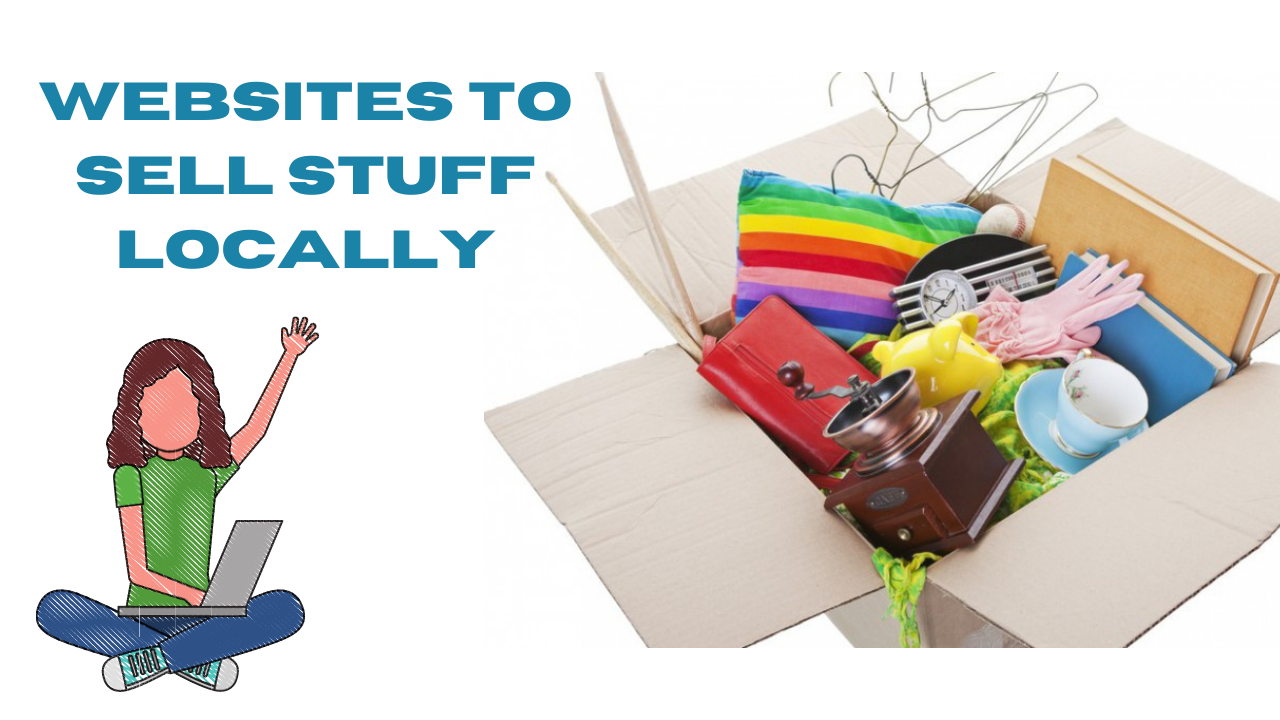 Read More
PPassive Income Ideas
I can remember January 2019, at the time we wanted to move from Manitoba to Ontario, we had… 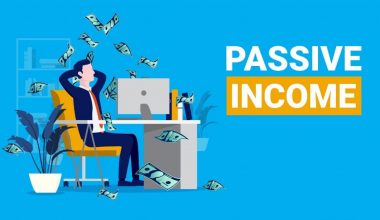 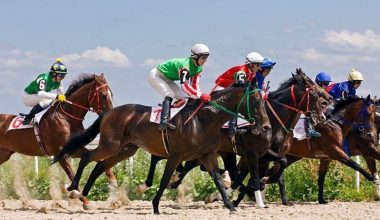 Read More
SSide Hustles
How to make money from horse racing is a question a lot of bettors want answers to. It… 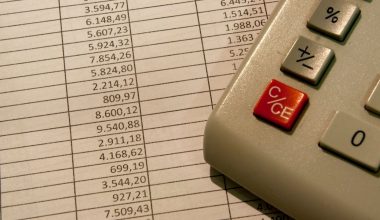 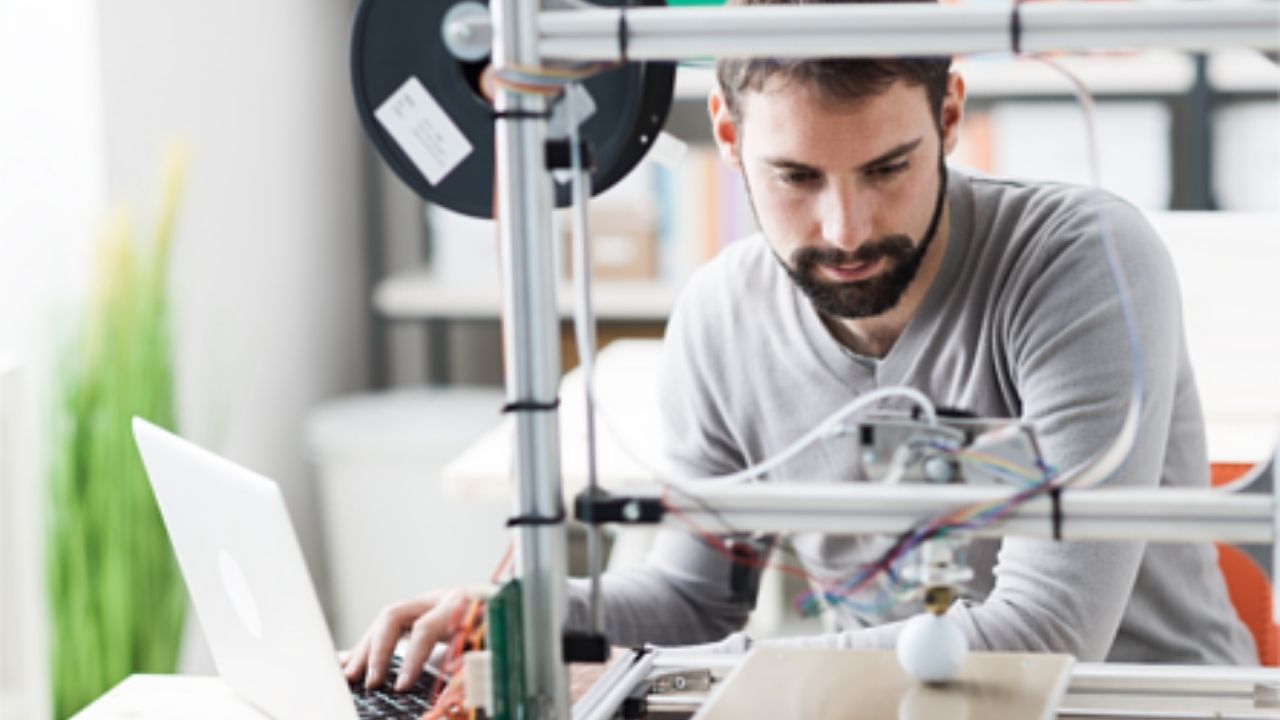 Read More
MMake Money Fast
The discovery of 3D printing has changed the way the manufacturing world works, opening up new ways for… 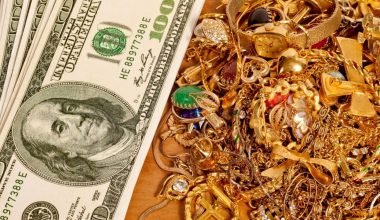 Read More
MMake Money Fast
“What can I sell to make money fast?” This has become one of the most asked questions. The…