With the various impressive features which college towns offer senior citizens, it is no surprise that college towns are witnessing an increasing population of retirees moving to settle there.

One of the biggest decisions you’ll make on retirement is where you’ll like to stay and enjoy a simple and laidback life. Believe it or not, college towns are now widely adopted as the best place to retire.

What Are College Towns?

These towns are dubbed college towns because of the diversity that the university or college comes with. The presence of these college towns brings increased economic and social life to its residents.

It is possible to find college towns where the student population is higher than the population of residents in the town. The college in college towns can just be one large college or might have smaller liberal arts colleges.

College towns are especially great options for retired personnel who still seek an active lifestyle. With colleges being major centers for both artistic, research, and innovative growth such retired officials get into the mode of life seen in these towns.

What Are The Benefits Of Retiring In College Towns?

With an increased population of retirees selecting college towns as their destination on retirement, you might wonder what they stand to gain with retiring in these towns or cities.

Retiring in college towns aims to provide you with a combination of affordability and a lively environment. Despite envisioning a town filled with young people as a bad fit for your retirement, the town actually delivers in offering various activities for retirees to engage in. The main benefits which retiring in college towns will offer you are:

With over 154 college towns or communities in the united states, this section clearly highlights the best college towns to retire in using factors like college health care, overall living cost, volunteer opportunities, and access to education.

The city of Athens is home to one of the best colleges in America, the University of Georgia. The college town is a popular choice for retirees who are interested in college football. The city of Athens, Georgia offers senior citizens the choice of living with a lower than average cost of living. Retirees living in these college towns are offered impressive tax rates as they have social security and estate tax exemption laws.

Athens is proudly one of the best college towns to retire in as the country boasts of outstanding features like affordable housing costs, interesting modern alt-rock history, and its famous record of having more bars than any other city in the country.

Madison, Wisconsin is home to the University of Wisconsin. The college town is an ideal college town for settling down. The college has offers for seniors continuing education programs. The college own also has impressive features for various outdoor activities from hiking, biking, or just swimming.

Being home to the University of Wisconsin, it has a teaching hospital that is globally recognized. The health care provided in this health facility is suited for retiring senior citizens. The health facility in Madison also encompasses the country reputed comprehensive cancer treatment center.

The city of Boston is the most populous city in Massachusetts. This metropolitan area has a great population of globally top-ranked colleges hence making it one of the best college towns to retire in. the major colleges located in the city of Boston, Massachusetts include Harvard University, Boston College, Massachusetts Institute of Technology, and many others to just name a few.

RELATED:  Financial Planning For Retirement: Overview And How It Works

You may want to see: Best Banks in Boston in 2022 | Rates, Account Types, Min. Deposit

The university has favorable features in place for its older student population. The health facility is impressive and a major attracting feature for retiring senior citizens. The cost of living in Philadelphia is affordable for retired citizens who might have a limited spending rate. Retiring in Philadelphia enables you to completely relax in the urban setting with lots of museums and great restaurants.

The city of Austin is one of the most popular retirement destinations for retiring officials who want to live in a college town. The diversified cultural scene and thriving music scene is a major feature that makes not just retirees looking to settle in the town. Retired residents of Austin are offered extended learning classes. The tax rate in the city is also one of the best with seniors in the state having no state income tax on all retirement incomes including their social security benefits. The tax friendliness of Austin makes it one of the most selected retirement choices.

READ ALSO: How To Start A Business In Texas In 2022: The Ultimate Guide, Step-by-Step

The city of Pittsburgh is one of the best college towns to retire in despite being recently dubbed an all-industrial city. Pittsburgh is the hub of several universally recognized colleges or universities. The city has friendly neighbors and the cost of living in the city is quite affordable.

The strong economy of the city and the presence of large companies increase the employment opportunities available to its residents. The University of Pittsburgh and Carnegie Mellon University are some of the top universities located in the town. The various university located in the college town offers impressive healthcare career services.

RELATED:  10 Reasons why I should retire in Canada|All I should Know

The college town of Lexington is one of the top destinations for retirees especially those who love horses and horse racing. The town is the center of the reputable university of Kentucky. There are various reasons which make the college town of Lexington the best there is. The town has a steady rollout of events featuring art, music, and drama, as a retiree these various events are sure to keep you entertained through your retirement in the city. The town has beautiful weather and the community is filled with friendly people who are interested in ensuring that every resident feels at home.

Popular in the united states as one of the best cities to retire in. the college city of Boone is regarded as a pretty mountain town. With a population of less than 19,000, the college town has an extremely low crime rate and the cost of housing and general living is affordable, this is a pro, especially for retirees living on a budget.

Most college towns are generally safe with their higher population of students.

What is the cost of living in a college town?

The cost of living in a college town is usually below the national average.

Are college towns ideal for retirees who plan to further their education?

Yes, college towns are ideal for retirees looking to further their education with some even offering benefits and incentives.

What makes a town a college town?

A college town is usually dominated by a high percentage of the university population.

What is a Trust? Overview, and All You Should Know in 2022

What Is Trust Investing? Overview, And How It Works 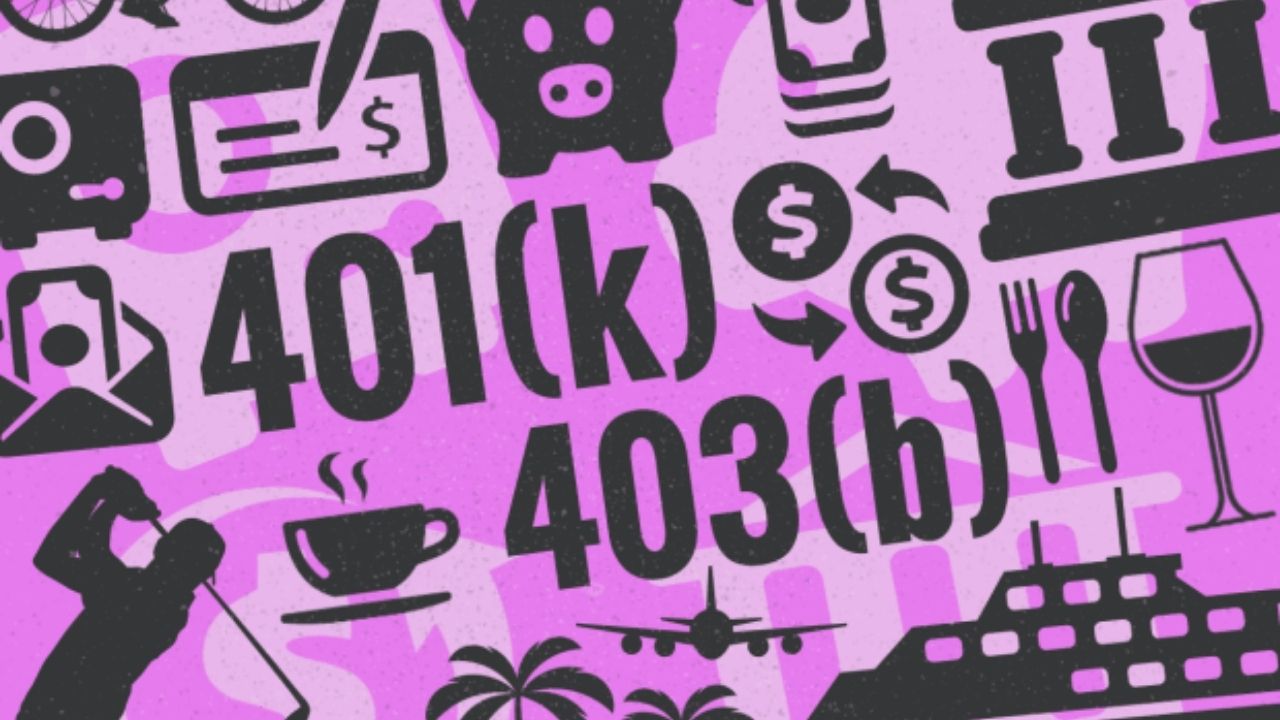 Read More
RRetirement
Nothing is scarier than not having anything to show for the times you were in active service. This… 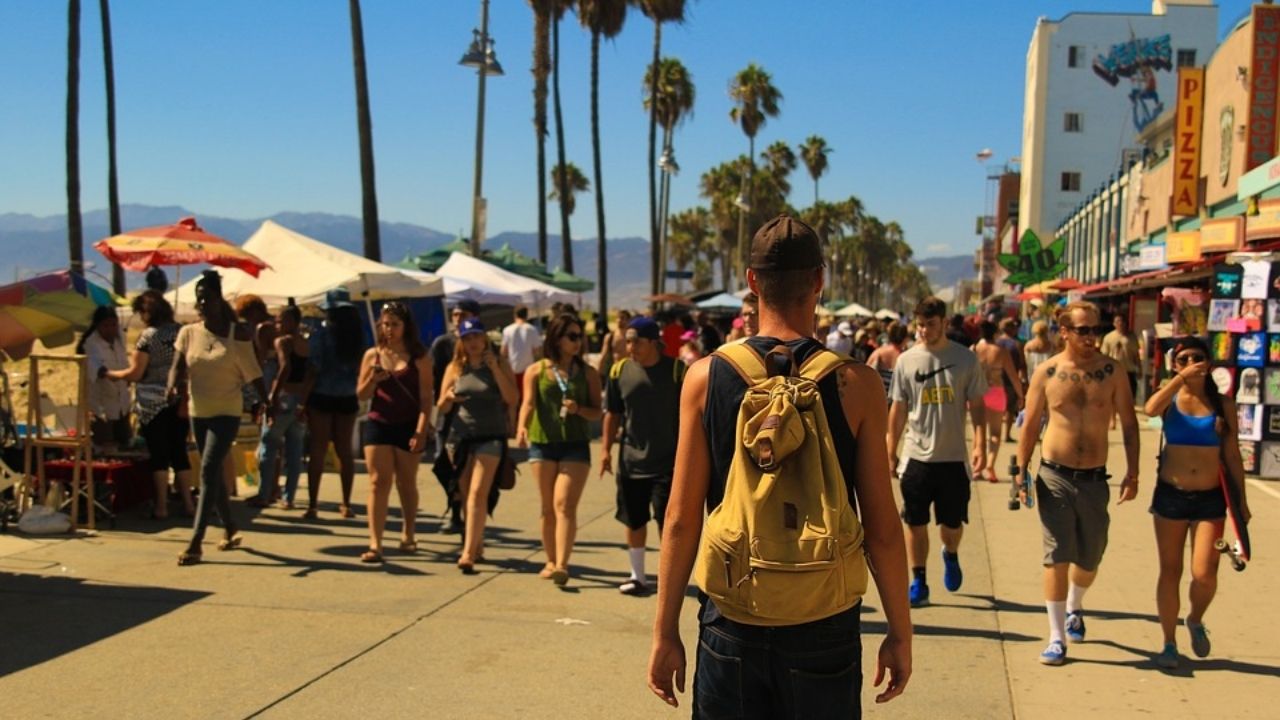 Read More
RRetirement
Have you ever thought of quitting your job in the U.S and moving over to Australia to start… 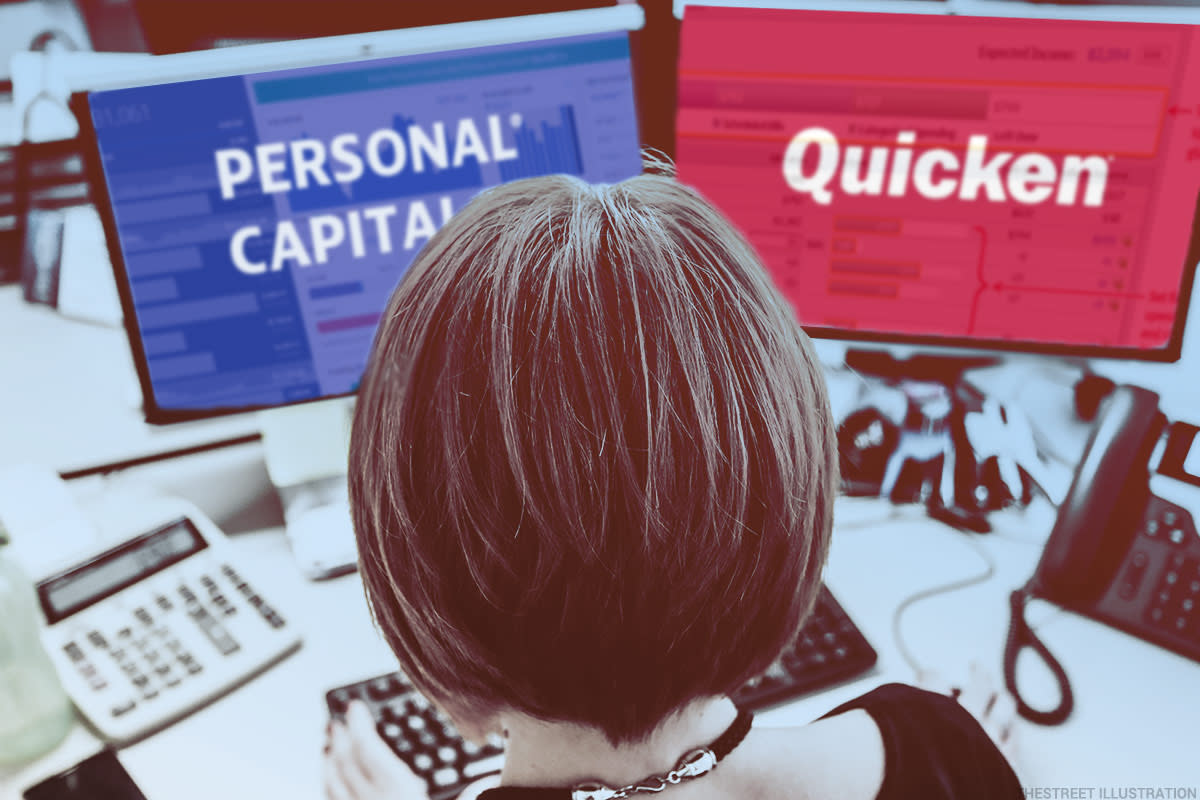 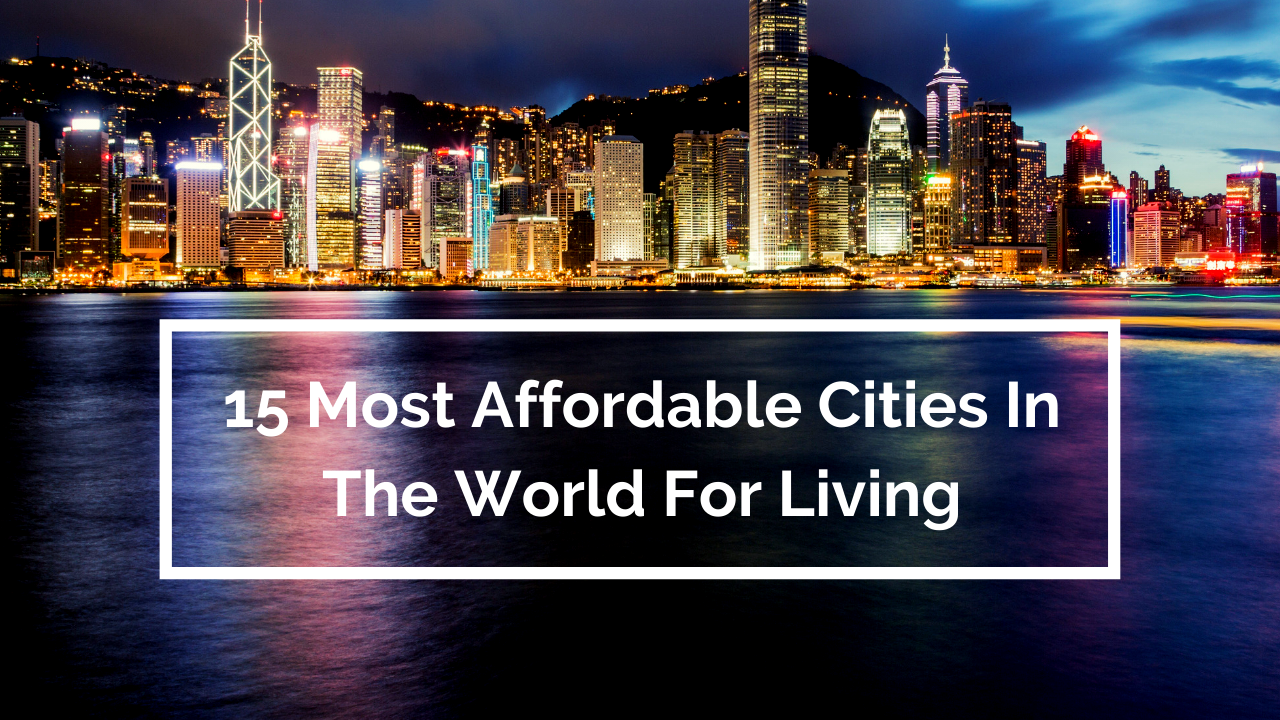 Read More
RRetirement
The world has issues. Issues that can’t be denied. Business Insider surveys for the last 5 years have… 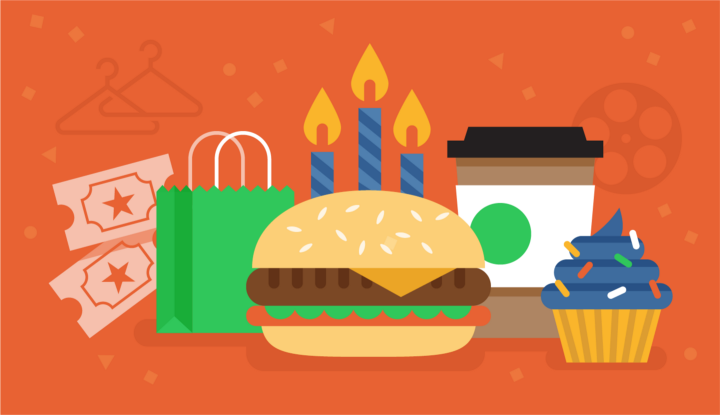 Read More
RRetirement
Birthday trips never go out of style, join us as we show you the 30 places to go… 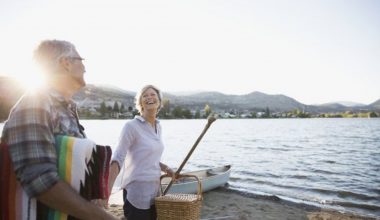 Read More
MMoney Management
Canada is a comparatively near-perfect country with great panorama and healthcare. It is one place that holds a…