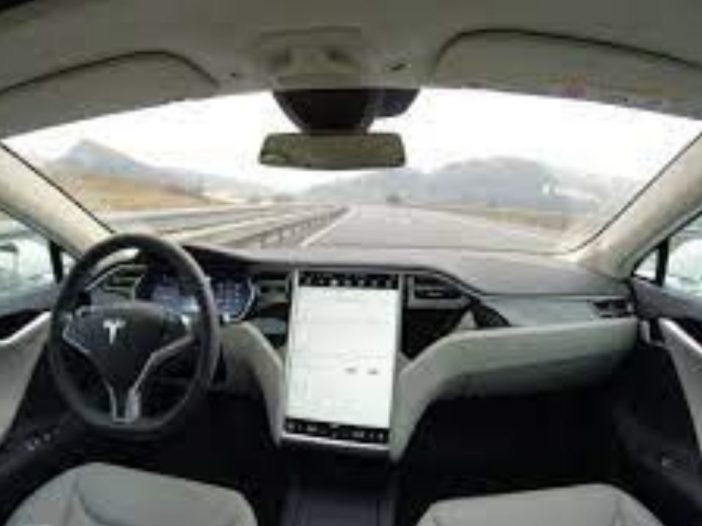 No doubt it might have some stats that might not look good, but so does so many technological breakthroughs that have today proven to be indispensable – in their early days.

When some of these ideas were conceived, like the inventions of airplanes, a lot of people probably thought that it was gonna fly. Today, we all know where we’re at with those.

Bearing in mind that self-driving cars have done a lot to improve our transportation system and solved to an extent the parking space problem – let’s take a look at some of the disadvantages of having these cars on our roads.

Meanwhile, take a look at the table of content for a summary of this article.

Hundreds of years ago no one would have thought it possible to have Airplanes, speed trains, let alone self-driving cars. Today, we have all these and more, and they were made possible by technological advancements. While these things has made life easier, some come with certain disadvantages.

It’s for this reason that we will be looking at the disadvantages of self-driving cars. This is not intended to tarnish the great work that has been done thus far, but to keep you abreast with the numbers.

What Is An Autonomous Car?

An autonomous car is known as a driver-less or self-driving car. The idea behind the design of this kind of car is that you can now have a driver take you to all your destinations with no human involved.

RELATED:  10 Most Expensive BMW Models Ever

Yes, with these cars you have a Chauffeur, you just don’t have to pay for its services.

Having this amazing car gives a person a sudden advantage. However, this vehicle is still accompanied by disadvantages.

Disadvantages Of Self Driving Cars

Here are some of the problems with self driving cars:

These cars are operated by software and as such can be hacked. If this should ever happen, we will have ourselves a new threat to our national security.

This is still a security issue and one of the biggest problems with self-driving cars. If any terrorist can get access to any of these cars by hacking them, they can simply operate it cause mayhem where and whenever they want, and go free. Imagine the damages a car filled with explosives and manned by no human can cause. I certainly don’t wanna find out.

Another con of self-driving cars is unemployment. The road transport system accounts for a large number of employment indices for average earners. And we’re not talking about only full-time drivers or private chauffeurs. I’m talking about the guy that gets off work by 5 PM and decides to make an extra buck using Lyft or Uber.

If we have millions of these cars on the road, why would I need the services of these guys? And when we all don’t need their services, what happens? You guessed right!!

While still battling with the hundreds of crashes we witness on our roads every day, we now have to add crashes from computer-driven cars to the list?

There are speculations that this will skyrocket with self-driven cars. However, the big corporations think otherwise. But who do we really believe? All I can think of is whenever there’s a malfunction with the software running these things, someone somewhere might be losing a leg.

This is why more crashes is listed as one of our cons of self driving cars.

What happens when there’s a crash, who do we hold responsible? The car? Good luck with that!! While we still witness some crashes with human-maned vehicles, at least we can hold some responsibility. At least someone can pay the damages, with self-driving cars, this might not be possible. Yet another huge disadvantage of self-driving cars.

There are weather-related concerns: heavy rain interferes with roof-mounted laser sensors. In turn, snow can interfere with its cameras. It is really challenging for a robot to read human road signs. All these are among the cons of self-driving cars.

Since drivers become used not to driving, their experience and proficiency will reduce. And if they will need to drive under certain conditions, many problems may arise.

Traffic and street light and signs might need to be altered to accommodate these driver-less cars.

This will result to changing so much in the road system that is already in use.

#9. The difficulty of understanding human behavior

Human behavior such as hand signals are really difficult for the computer to understand.

There are times people will need to make certain decisions while driving, such decisions might also affect other drivers, or need them to co-operate for it not to be fatal, but with driver-less cars, this might not b possible, and might take us back our #4 demerit.

We’ve had lots of these cars tested by companies, and they all claim that all is good with using a self-driven car. However, they have not been able to counter the issue of privacy breaches. Using these cars means a third party would have the opportunity to track your movements.

RELATED:  How to get UK Driving License in 2022 | Full Guide

While many companies will likely avoid this due to consumer backlash, a massive loss of privacy still exists. Because your car would be receiving or communicating with data centers, your location would be potentially accessible to people or organizations who could hack into the network.

While these cars might have lots of promises and were built with the intention of making things easier for people, I doubt if the average American can afford them.

It’s basically made for the rich as it is, and they are but a very small fraction of the whole populace.

While these disadvantages are real, we cannot ignore the enormous opportunity we have to do or have something remarkable in our transport system – something that will totally reshape the way things have been for too long.

Change usually takes time and can be difficult in the beginning, messy in the middle, but are usually glorious at the end – If it’s for the good.