Home 10 Most Dangerous Snakes In The World
TTips

10 Most Dangerous Snakes In The World

Sharks and spiders may seem to gain control of the most feared creatures, but wait! Have you heard of the scariest of them all? Yes, you heard me right. It exists both in large and small sizes. It’s a monster in the real world. Snakes!

According to the latest count, there are 3,789 snake species, making them the second-largest group of reptiles after lizards. They are divided into 30 different families and numerous subfamilies. Australia is home to approximately 140 of them.

I believe you know the dangers of been bitten by one of the species?

It can cause loss of your life;

Venoms from spitting cobra can make you go blind;

Most amputations you see is caused by snakebites.

But no need to fear yet, Snakes has it’s positive benefits too.

Meanwhile, we will discuss on the most dangerous snakes in the world.

How Many Snakes Are In The World?

Do you know there are 3,789 species of snakes in the world? But, truth be told, around 600 are poisonous, 200 are considered medically important.

All thanks to World Health Organization for this awareness.

You Should Check Out; 10 Most Dangerous Spiders In The World

Which country has the most poisonous snakes?

Aren’t you amazed that a nation in Africa or Australia didn’t make the headline, but MEXICO!

You and I never expected Mexico to top the list but surprisingly they did. Having 80 different types of poisonous snakes;  rattlesnakes, pit vipers and coral snakes.

Later in this article, we will list the most dangerous snakes in the world.

Check Also; Top 10 Most Dangerous Bridges In The World In 2022

What is the most dangerous snake in the world?

Black Mamba is the most dangerous snake in the world. They have an Average venom of 120mg per bite.

Do you know that you have a 100% chance of dying if bitten by it and left untreated? That’s to show you how deadly it’s.

What snake has the most amount of venom?

Well, Coastal Taipan has the most venom. With an average yield record of 120mg per bite. The venom consists of Taicatoxin and neurotoxin.

Truth be told, Just a single bite is enough to kill up to 12, 000 guinea pigs. For humans, you’ve just 30minutes to seek medical attention, if not, you’re likely going to die.

But, no need to fear yet. With the invention of anti-venom, it’s likely not going to happen.

It is one of the most dangerous snakes in the world.

List and explain 10 most dangerous snakes in the world

Don’t get carried away yet, you’re about to see 10 of the most dangerous snakes in the world.

On this list, we’ve the following snakes as the most dangerous in the world;

It is large, venomous, and believe me, it’s the fastest moving snake on earth. It Moves 4.32 to 5.4 meters per second.

Often seen in Sub-Saharan Africa. Truth be told, it’s the most feared snake in Africa because of its size, temper, venom acidity, and speed.

It’s classified as a snake of medical importance by the World Health Organization.

Watch out for this beast, when next you visit sub-Saharan Africa.

This is the 2nd most dangerous snake in the world on our list.

It is large and venomous. And you know what? it’s often seen in Australia and New Guinea.

The average venom yield per bite is 120 mg. Death can occur as early as 30 minutes after being bitten. Surprised, right? But the good news; it rarely bites.

Coastal Taipan is just a shy dangerous snake, it prefers to stay alone than to disturb humans. Just leave it, don’t look for its trouble.

In South Asia, these big four from the same family are responsible for causing the most snakebite cases. These big four prefers to live amongst humans.

I can’t imagine anything more painful than a bite of this most dangerous snake in the world- Russel Viper.

The bite is the most painful of all venomous snakes. It causes internal bleeding, bruising, blistering, and necrosis when bitten.

It causes a death rate of 25,000 annually in India alone.

It is small, sensitive, and the most dangerous snake in the world.

This species is one of the fastest striking snakes in the world, and you know what? The death rates for those bitten are very high.

In India alone, the saw-scaled viper is responsible for about 5,000 human deaths annually. I advise you to stay clear of this snake!

It is described to be very sensitive when disturbed. They often move very fast.

Usually, this most dangerous snake prefers to move away from danger, but can suddenly reverse direction to effectively defend itself. Just know this anytime you come across one.

KIng Cobra is the longest and most venomous dangerous snake in the world, and it can inject high volumes of venoms in a single bite.

RELATED:  How to Start An Online Business Easily In 2022

The king cobra has a very violent behavior, but some scientists claim that their violence is worse than it really seems.

Also read: 10 Most Expensive Cameras In The World In 2022

Just know it is the most venomous krait species in existence.

The venom consists of postsynaptic neurotoxins. Even with anti-venom therapy, you won’t believe that death rates are still very high.

The Malayan krait is another dangerously venomous species of snakes.

You have a 70% chance of dying if bitten but left untreated. Even with antivenom and mechanical ventilation, the death rate is at 50%

It’s considered the most venomous and dangerous snake in the world.

You have an 80% chance of dying if bitten but left untreated just within 30 minutes, although it is very rare for this species to bite.

This species is known to be very shy and better left alone.

Even though snakes seem to be dangerous, it has its own benefits. Some harmless species serve as food to people as they claim the snakes are nutritious.

In India, certain snakes are kept as good luck and charms partly because they are believed to repel deadly cobras.

Some snakes are even raised to be pets but wait, not all the snakes belong here. Some for entertainment, some proven medicinal, and some for the economic benefits.

You won’t believe there’s a World Snake Day every July 16. This shows how Snakes are such a cherished creature!

Betterment Rate Of Return In 2022: Is It Worth Investing In? 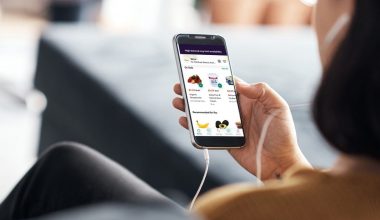 Read More
TTips
Shipt is a platform that has allowed several people to earn some extra bucks. This is such a… 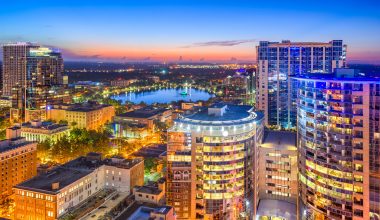 Read More
JJobs
There are many reasons to adore living and working in Florida, from the lack of state income tax… 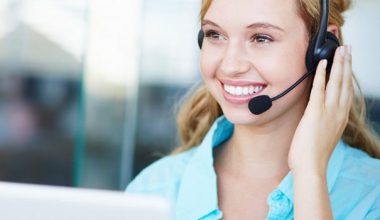 Read More
TTips
A sales profession can be extremely lucrative, with the opportunity to travel and meet new people every day.… 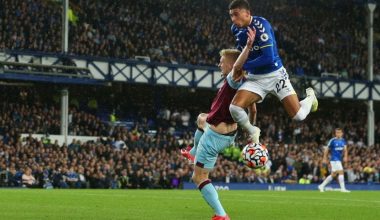 Read More
TTips
The English Premier League is a powerhouse of top football players in the world. Here, the competition is… 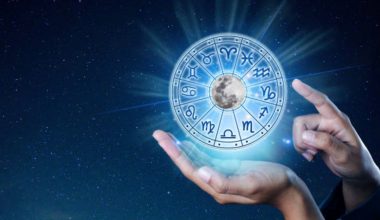 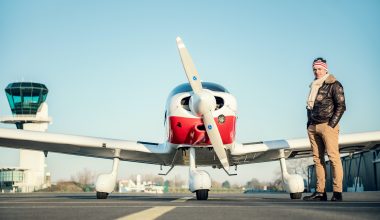 Read More
TTips
You would be intrigued by the awesomeness of piloting. Hence, the saying “If you could fly, your earnings…