Home How To Write A Good Research Hypothesis
CCareer Tips

How To Write A Good Research Hypothesis

A hypothesis is one of the earliest stages of the scientific method. It’s essentially an educated guess based on observations of what the results of your experiment or research will be.

If you’ve noticed that watering your plants every day makes them grow faster, your hypothesis might be “plants grow better with regular watering.”

From there, you can begin experiments to test your hypothesis; in this example, you might set aside two plants, water one but not the other, and then record the results to see the differences.

If you have a hypothesis or you have already begun your research and you are wondering how to write it, you would learn that in reading this. You would also understand what a research hypothesis is and how best to kick off.

What Is A Research Hypothesis?

It is a way of proposing what we think will happen in a certain situation before really experimenting it.

In a research hypothesis, the guess has to be informed which means that you would be assuming based on what you know, and then you set out to experiment, to either confirm or debunk the guess.

It could be something like… ‘If I put the plant in a dark room, it will die. You are assuming based on your understanding of the fact that plants need sunlight to produce their food (that’s your prior knowledge) that making light unavailable to a plant will make it die. You then go ahead to test and see if your hypothesis is true or false

What Is A Good Writing Research Hypothesis Format?

There is no particular way of writing your research hypothesis. However, to come up with a good format you should-

RELATED:  How to Find & Reach out to a Hiring Manager for an Opportunity

The research hypothesis you have written should be able to be tested.

Scientifically, there must be methods that can be used to test the hypothesis, so that if it is indeed true, scientific evidence can be provided and proven through the experiment, and if it indeed false, adequate evidence can be available to prove that.

If you need to do the experiment a number of times, your experiment should be such as can be repeated reliably.

You must ensure that what you have written is logical. It should not just be a guess out of the blues; it has to be based on some theories existing before, logical reasoning or observation.

If it has no scientific back up in terms of what has been observed before or logical scientific reasoning, then it is not a hypothesis.

In writing a good research hypothesis, you must write in the positive and not in the negative.

When carrying out scientific investigation, it is to prove that something exists, the experiment may go on to show that the thing does not exist, but when forming and writing your hypothesis, let it be in the positive about the fact that an effect or phenomena exist.

4. Ensure Your Written Hypothesis Is Based On Your Research

Be careful not to write something that is entirely unrelated. Don’t form a hypothesis that is irrelevant to your study.

That is the more reason you should read and do enough background research before formulating your hypothesis.

Also, be careful to state your variables in terms that can easily be understood, and let it be clear which variable is affecting which one and what the effect will be. That is let the independent variable be clear and the dependent variable clearly identifiable as well.

Make your whole hypothesis writing as clear as possible. Don’t be vague or unnecessarily complicated, the right person reading your hypothesis should find it easy to tell what your guess is.

Understand that your hypothesis is not a question. Of course you start by asking a question, but that question is serving to point in what direction you wish your research, hypothesis and experiment to focus.

You are to eventually form a statement in the form of an educated, informed guess, of what you think your result should be. Therefore, ensure your hypothesis is not in a questioning form but as a statement.

Don’t go for a hypothesis that will demand that you carry out more experiments than you can do.

Choose a hypothesis within the scope of what you can research and effectively write about.

You therefore need to know what your hypothesis will demand so you don’t put in your hands more than you can handle.

Academic writing can easily get convoluted, so make sure your hypothesis remains as simple and clear as possible.

Readers use your hypothesis as a contextual pillar to unify your entire paper, so there should be no confusion or ambiguity.

If you’re unsure about your phrasing, try reading your hypothesis to a friend to see if they understand.

Step 1: Select A Topic That Interests You And You Have Read About It.

The information should be used to derive possible answers to what you would like to research on. It can also be found in books from the library and online.

Pick a topic that you’d like to know more about. Selecting an interesting topic helps you to generate hypothesis before the study.

Curiosity has inspired some of history’s greatest scientific achievements, so a good place to start is to ask yourself questions about the world around you.

Why are things the way they are? What causes the factors you see around you?

If you can, choose a research topic that you’re interested in so your curiosity comes naturally.

Step 3: Read Existing Research On The Topic You Have Selected Research And Inquire To Gather Information On The Topic.

One needs to be an expert in whatever the topic they have chosen and draw hypothesis from them in the end. The information to be gathered should be unbiased and accurate.

Reading will help you draw hypothesis on the topic before a scientific method is used to nullify the hypothesis statement.

Also, reading and educating yourself on the topic of study before you draw a hypothesis helps to reduce chances of anull hypothesis after the experiment.

Step 4: Analyze The Information You Have Gathered From All The Materials You Have Used.

With the information you have collected, formulate questions that are unanswered in the articles, videos, and documents, and this will help you in your investigations.

Read the information you have collected from all the materials and make sure they are comprehensive. When drawing your hypothesis, it should be based mostly on what you know about the topic.

Step 5: Come Up With Queries After Reading About The Topic, And Its Literature.

The generated questions are those that will guide your research in the future. The questions drawn from the literature used to help you to research on the topic you have selected.

RELATED:  Top Skills That Are Good For LinkedIn

This will guide your research if you would like to analyze further.

Step 6: Phrase It As An If-Then Statement

When writing a hypothesis, it helps to phrase it using an if-then format, such as, “If I water a plant every day, then it will grow better.”

This format can get tricky when dealing with multiple variables, but in general, it’s a reliable method for expressing the cause-and-effect relationship you’re testing.

Carry out a good background research about the topic. Gather as much information as possible so as to have enough knowledge to be able to make an educated guess.

Read previous works in that field, read up the findings and the gaps in the studies.

You will also have to create a null hypothesis where you will state that the variables in the hypothesis are not connected, that is, they don’t affect each other.

Something like ‘Where employees work has no effect on how much money they save’.

Lastly, you’ll want to record your findings in a research paper for others to see.

This requires a bit of writing know-how, quite a different skill set than conducting experiments.

Ensure you get all the steps, research, and findings written down in a way that is easiest to understand.

How do I know if my research hypothesis is good enough?

What is the best language for a good research hypothesis?

It is always advisable to go formal when it comes to writing your research hypothesis.

What if no one has researched on my hypothesis?

It would very tough; almost impossible to stumble on a hypothesis no one has previously researched on before. However, if this is the case, put your all in it and do the best that you can.

How long would it take for me to write a good research hypothesis?

This depends on what you have researched on and also on how bulky your work is. Not to worry, slow and steadily, you should be done in no time.

Are there any myths surrounding writing a good research hypothesis?

Most people would tell you how difficult and tough it is to get done. This is not true if you take the right steps. Also, remember that nothing good comes easy.

A hypothesis is merely a means to an end. The priority of any scientific research is the conclusion.

Once you have your hypothesis laid out and your variables chosen, you can then begin your experiments.

Make sure you use clear and unambiguous words. This is the best way to write a good research hypothesis.

Career Change At 30- All You Should Know

20 Jobs You Can Get With A Business Administration Degree 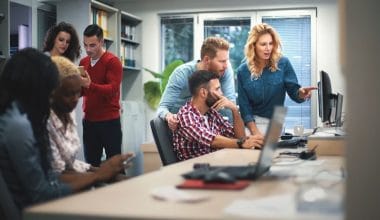 Read More
CCareer Tips
A Web Designer, also known as a Web Applications Designer, is in charge of creating the entire look… 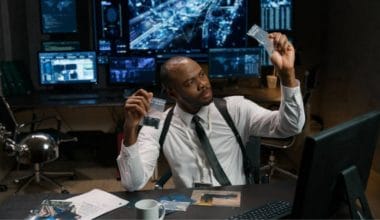 Read More
CCareer Tips
A degree in criminal justice can lead to a variety of careers. While aspiring lawyers can follow a… 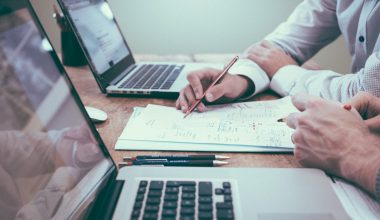 Read More
CCareer Tips
There are a ton of financial advisory bodies out there, so finding one won’t be a problem. The… 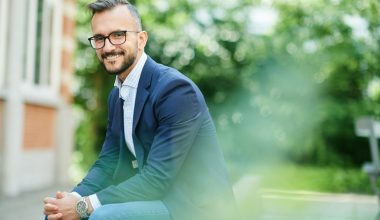 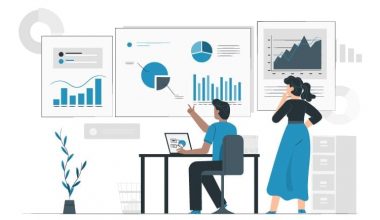 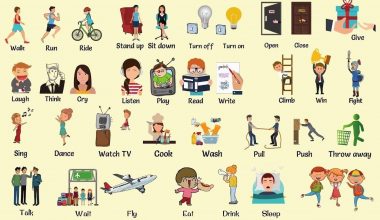 Read More
CCareer Tips
If you have tried to write a resume before, you should know it is not a walk in…