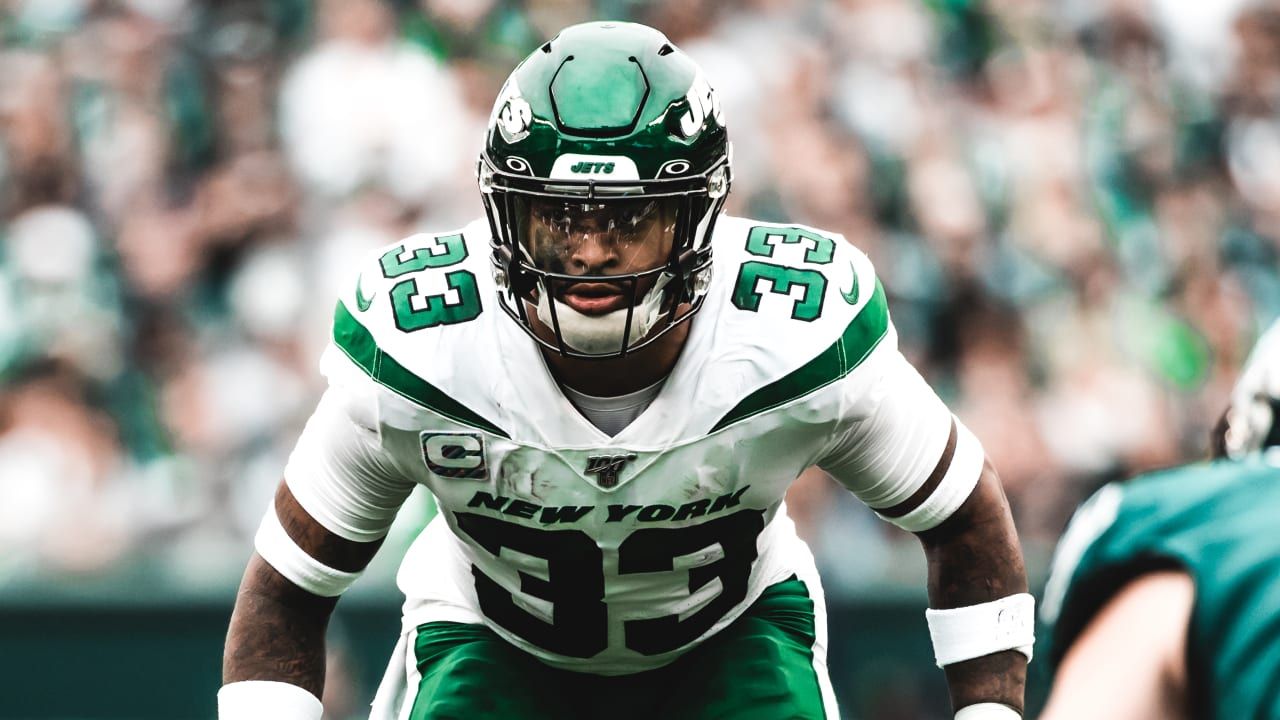 Safety is one of the most crucial positions in football because it ensures that the offense does not make large, explosive plays.

As part of their skill set, safeties must cover slot receivers and be fast enough to catch running backs across the field. Safeties have the bulk and strength of linebackers, but their quickness and speed make them mistaken for cornerbacks. It’s a true hybrid position that may be deployed in a variety of defensive scenarios.

As such, the highest-paid safety earns as much as $15 million per year.

This article will showcase the 15 highest-paid safeties in the NFL, as well as their responsibilities and salaries, as well as frequently asked questions about the position.

Is safety a safe position in football?

Safety is an essential and flexible position on the football field that is performed by a member of the defense. It is one of the more vital positions on defense, as it helps to stop both the run and the pass.

The safeties, also known as defensive backs, are the last line of defense, lining up ten to fifteen yards behind the line of scrimmage and playing a key part in pass defense, so it is relatively safe.

The role of safeties in football

Safety, as the name implies, is the last line of defense for the defense. The safety’s role is to ensure that no offensive players score by running or catching the ball. On the defensive side of the ball, they are the deepest player.

Here are some of the roles of safety:

What is the average salary for NFL safeties?

Aside from the position, there are a few additional elements that influence the compensation in the NFL. Some of them are skills, league average, signing bonus, salary cap, and average salary range.

Quarterbacks and defensive tackles are thought to earn the most money, followed by running backs and linebackers, finally, safeties and tight ends.

According to the NFL Players Association, a player on the active roster earns a minimum base wage of USD 400,000 to USD 435,000. For the players, this money is guaranteed. They also receive bonuses and privileges at the end of each season.

With more experience, the compensation rises every year. An average salary of USD 700,000 to USD 750,000 would be earned after a half-decade of expertise.

How is safety played in football?

In the game of football, there are two “safety” positions on the defense. Their responsibilities may occasionally overlap, although they are frequently assigned completely different roles in the defense.

Defensive backs are a bigger position group that includes them (DB). A strong safety (SS) and free safety (FS) are the safety positions.

Safeties usually line up 10-15 yards behind the line of scrimmage, and their responsibilities vary depending on the defensive system.

In general, strong safety is better adapted to the running game. He is a linebacker with a safeties speed who must cover receivers while still being a force on the running play.

RELATED:  How to Start a Business From Scratch In 2022: Easy Step-by-Step Guide

Strong safety is usually found near the middle of the field, on the formation’s strong side.

These defenders typically stay near the line of scrimmage and assist in stopping the run and guarding the tight end on passing plays.

On the other side, the free safety is the final line of defense on the football field. He’s a pass-oriented defender whose role is to sit back, survey, and attack when necessary.

However, given the intricacy of some offenses, he will almost certainly be required to fill on running plays, as he is frequently the only one unblocked.

Because of their position on the field, safeties can significantly impact the outcome of games.

25 highest-paid Safety in the NFL

These are the Highest Paid Safety In The NFL;

The Denver Broncos signed Justin Simmons to a four-year, $61 million contract that included a $15 million signing bonus, $35 million in guaranteed money, and an average annual salary of $15,250,000.

Landon Collins agreed to a six-year, $84 million contract with the Washington Redskins. This includes a $15 million signing bonus, $44,500,000 in guaranteed money, and a $14 million average yearly salary.

McCourty will receive an $8 million basic salary and a $1 million roster bonus in 2022.

RELATED:  Product-Centric vs Customer-Centric: Which Approach is Best for My Business?

Here are some other highest-paid safety in the NFL

Rayshawn Jenkins signed a four-year, $35 million contract with the Jacksonville Jaguars, which included an $8 million signing bonus, $16 million in guaranteed money, and an $8,750,000 average yearly salary.

Vonn Bell agreed to a three-year, $18 million contract with the Cincinnati Bengals, which included a $3 million signing bonus, $3 million guaranteed, and a $6 million average annual salary.

RELATED:  How To Sell Microgreens To Grocery Stores

Read: Who Are The Highest Paid Esports Players In 2022? | Best Games

FAQs on Highest Paid Safety In The NFL

Is it preferable to play cornerback or safety?

In football, why is it called safety?

The team may down the ball in its end zone rather than risking a fumble or having to punt from the end zone and risking a blocked punt. The ball would then be moved to the 25-yard line, from which it would be punted. It was dubbed a safety since it was thought to be a risk-free method.

After a safety, what happens next?

Following a safety, the conceded team must put the ball in play with a free-kick (punt, dropkick, or placekick) from its own 20-yard line.

What is the value of safety in terms of points?

Is a touchdown better than a safety?

Even if a safety gets you the ball back, it’s still not as valuable as a touchdown. The typical drive is worth 2.1 points which means safety is worth around four points on average. Safety is still worth around three points less than a touchdown after the post-safety drive.

In the NFL, how common are safeties?

Safeties are the least prevalent manner of scoring in American football, although they are not uncommon occurrences – a safety has occurred once every 14.31 games in the National Football League (NFL) since 1932, or almost once a week under current scheduling regulations.

As a result, great safeties don’t appear every day.

If you want to be a great safety in football, you must train hard to improve your strength, speed, understanding of offenses, and tackling ability.

These are the Highest Paid Safety In The NFL.