Home How Much Do Surrogates Get Paid? What You Need to Know About Surrogacy
RReviews

How Much Do Surrogates Get Paid? What You Need to Know About Surrogacy

If you don’t know anyone who has had the need to use surrogates, then Kim Kardashian West and her husband Kanye West can now register in your mind now.

Kardashian West is known to have a common, dangerous condition that makes surrogacy the safest option for her and the baby.

For similar reasons, people could choose to use surrogates to carry their children to term and then deliver them.

So the questions that surround this now are; what is surrogacy, and how much do surrogates get paid for what they do.

This article discusses all that one needs to be known about surrogacy, society’s understanding of what it is, and what it takes to be a surrogate.

Surrogacy is a procedure in which a woman, also known as a gestational carrier or surrogate, is implanted with a person’s or couple’s embryos and then carries and delivers the pregnancy for them.

The surrogate is genetically unrelated to the child in gestational surrogacy. She agrees to relinquish all parental rights and hand the baby over to the Intended Parents after delivery, which is a key aspect of the surrogacy contract.

Because adoption involves a lot of paperwork and is a lengthy procedure, it has given way to surrogacy, which has grown quite popular all over the world.

Surrogacy takes 12 to 14 months from start to finish, whereas adoption might take years. The most significant advantage of surrogacy is that the children born are the parents’ genetic descendants.

Surrogacy is an answer to many of the medical problems that women or couples go through.

The problems could be with the uterus, hysterectomy, several miscarriages, and multiple failed in-vitro fertilization attempts, medical reasons for the inability of the intended mother to carry the pregnancy to term, or any health condition that does not favor pregnancy.

What are the types of surrogacy?

What is male surrogacy?

In all circumstances, the male can impregnate the female in an old-fashioned manner, by having intercourse instead of employing a donor method.

Of course, this can be embarrassing, but it is a viable choice for individuals who do not have the financial means to employ a donor.

Read Also: How Much Do Foster Parents Get Paid?

How much do surrogates get paid?

You are donating your time and effort to assist another family to come into being because you have chosen to become a surrogate.

You shouldn’t have to contribute financially as well, which is why your selected intended parents will pay all of your costs during the procedure, from inception to delivery.

The parents you’re assisting, from your screening bills to your medical procedures to your legal fees, will cover all of your expenses. You’ll also most likely get a monthly payment to cover your pregnancy-related expenses.

For first-time surrogates, the typical base salary for surrogacy is $25,000, which is paid in monthly payments throughout the surrogacy procedure.

If first-time surrogates are from or are residents in states like California and are under the age of 35, then because of the friendly nature of the state, surrogates can sometimes expect starting base compensations of $40,000 and this can sometimes vary with experience.

So, to answer the question-do surrogates get paid monthly? Yes, they do, at least in most cases.

Is surrogacy ethical or unethical?

If this question is thrown in the open, it most definitely will come with lots of answers. Lots of biases, either cultural, religious, or philosophical will influence some of the answers.

This is asides from the question “how much do surrogates get paid” and if that is commercially ethical.

Most Christians consider children to be a gift rather than a right. Although the bible does not prohibit the use of a surrogate, it does create ethical concerns.

Children should be received as a gift from God through a sexual connection rather than being purchased as a commodity.

They believe that man and woman were created for the purpose of procreation. Surrogacy, according to some, violates Genesis 2:24’s “one flesh” premise since it sometimes involves employing a number of various sources to make such a child, which isn’t necessarily the mother or father.

Judaism takes a similar understanding, as it believes that using another person as an incubator for human life is considered demeaning and devalues motherhood.

There is also criticism that it stresses economic inequality; for example, surrogacy might be so expensive that only wealthy couples can afford it, and poorer women are more likely to take part in surrogacy for financial reasons.

Surrogacy is a contentious issue in Islam. Surrogacy, or “renting the womb,” is prohibited under Shariah Law because it is equivalent to adultery when a man’s sperm enters the body of a woman who is not his wife.

They feel it dehumanizes the process of human creation by utilizing the holy womb as a service that can be hired, just as Judaism does.

The psychological repercussions of being a kid born through a surrogate mother follow.

According to research undertaken by the University of Cambridge’s Center for Family Research, these youngsters are more likely to suffer from depression and have emotional and behavioral issues.

There are ethical issues to address, like whether or not to tell a kid that another woman carried them to term, as this may affect the child’s self-identity.

Can a Surrogate keep the baby?

Surrogates in the United Kingdom are allowed to keep their babies under UK law.

They can breach the “contract,” although some elements must comply with UK law in order for the verdict to be in their favor.

However, there have been several court instances where the surrogate wished to keep the kid and the “bio” parents could get it. So, if it was the biological parents’ final sperm and egg, they would have legal reasons to sue to get it back.

In countries where surrogacy contracts are unenforceable, intended parents can be left with nothing in such a situation as they won’t be able to protect their interests in court.

The reverse is the case in some other places, such as Ukraine where the law would prevent surrogates from going back on a signed agreement because of how they feel.

Surrogacy regulation in Ukraine is far more evolved than those of several other EU nations. It is currently one of the few countries that allow surrogacy.

Unlike other nations that limit or outright prohibit surrogacy, Ukraine considers the intended parents to be legal parents of the child throughout the pregnancy, and their names are mentioned on the official Birth Certificate.

It’s worth noting that in Ukraine, the surrogate has no genetic ties to the kid and is not allowed to keep it under any circumstances.

If a surrogate refuses to hand up the kid for whatever reason, the assistance of police authorities will come in.

How do mothers who use surrogates feed their babies?

The question of feeding is first on the lips of mothers once the chances of using surrogates are confirmed or the child is nearing the period of delivery.

Breastfeeding a child delivered via a surrogate pregnancy has two major drawbacks.

The first is to produce breast milk, and the second is to get your infant to breastfeed after you have done so.

RELATED:  Who Are The Highest Paid Journalists In The world | 2022

For the first problem, it’s best to be realistic about your expectations because most intended moms won’t be able to make all the milk a baby requires, and you’ll have to supplement the rest.

It’s best if you can get the child to the breast as soon as possible after the child is born, therefore don’t use artificial nipples.

Additionally, the more bottles your kid avoids before you breastfeed, the better; yet, newborns require breast flow to keep hooked on and sucking.

You should notify the head nurse and lactation consultant at the hospital where the baby will be born as soon as possible that you plan to breastfeed.

If you cannot feed the baby right after birth, they should be happy to accommodate you by having the infant fed via cup or finger feeding.

Try skin-to-skin contact, where you are fully clothed from the waist up and the baby is entirely clothed except for the diaper.

This strategy aids in the establishment of the required sensory exchange between you and your kid, as well as the stabilization of various metabolic and physiological processes in the newborn.

Read Also: CD Investment: How Much Can You Earn?

How is it like to be a Surrogate Mother?

While many people have heard bad stories about how surrogacy ended up badly, for some, especially most surrogates, it was and still is a wonderful experience.

Some who enjoyed the thrill have even gone as far as giving the gift of their womb to many other families to help bring their children to life. Some have been surrogates a whopping 5 times or more.

Recounted here is the experience of a woman who was a surrogate for her sister who could not carry to term. Here are her thoughts;

“I was a surrogate in 2014 for my sister as she could get pregnant but could not carry to term, so I offered and it worked the first time. I was a single mother aged 28 at the time with a daughter who was 8. The whole experience was very positive. I was very cut off emotionally from the whole process and never felt attached to the baby at all.

Everyone always says is it a special relationship between me and my niece who is nearly 5 now but it’s just a normal auntie and niece relationship. She’s aware she came out of her aunty’s tummy and delights in telling me she was trying to get out to her mum. I would do it again in a heartbeat.”

Surrogacy is a broader and more interesting topic than when it is centered around the how much do surrogates get paid question.

Surrogacy, as this article explains, is a marvelous way out of one of the key issues that affects mankind and marriages everywhere in the world.

Would we see jurisdictional legalization to make it accessible to many others? We really can not tell. 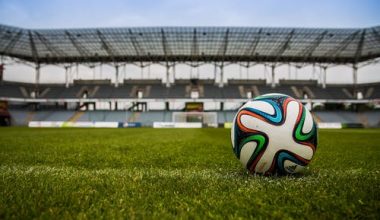 Read More
RReviews
Football is one of the most valuable sports franchises in the world, and it is undoubtedly the most… 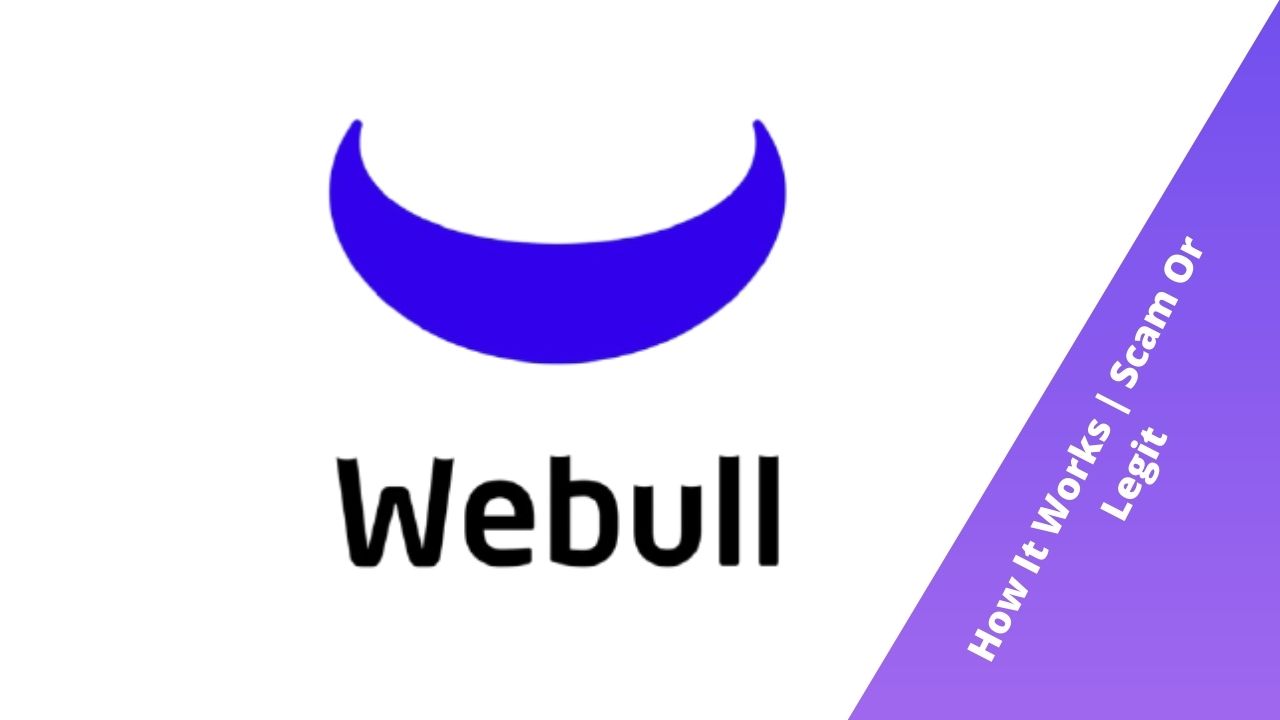 Read More
RReviews
There are a lot of online trading platforms out there, but if you are in search of the… 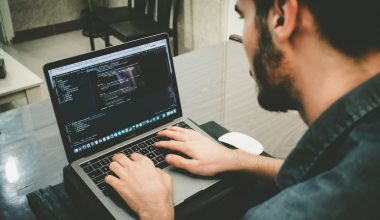 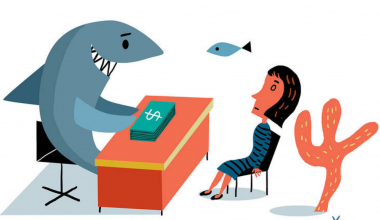 Read More
LLoan
Are local loan sharks a scam or legit? Having proper knowledge of this will not only save you… 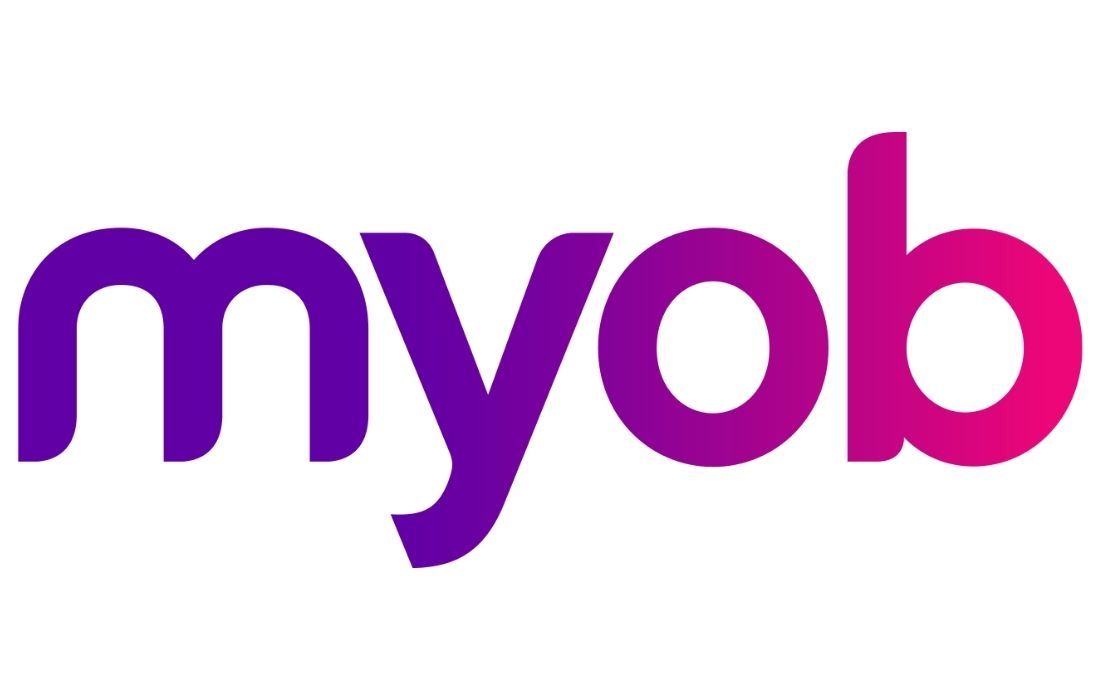 Read More
RReviews
Small businesses have a constant challenge of arranging their books. This weakness in their structure is responsible for… 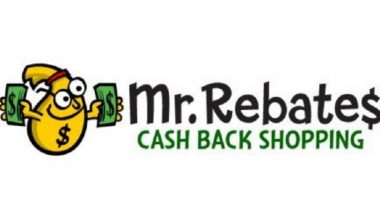 Read More
RReviews
Ever heard of earning and saving money while you shop online?! Mr. Rebates not only offers you a…