How Much Does The iPhone 5 Cost At T-Mobile

iPhone 5 was released on 21 September 2012, and it was the only thing anyone in the tech space world could talk about then. It revolutionized the future of smartphones, not without a cost. The iPhone 5s cost $199 for a 16GB version of the phone, $299 for a 32GB version, and $399 for a 64GB version.

But how much are carriers like T-Mobile selling it? The answer to this will be the focus of this article. We will try to determine the price and why it is so.

But before then, we’d look at iPhone 5 specifications, to know if it’s worth the price. We will also look at the payment options available to qualified customers of T-Mobile.

T-Mobile iPhone 5s has the same metal-and-glass design, 4-inch screen, 8-megapixel camera, and, most crucially, the same iOS 6 operating system, which features an intuitive grid of icons and an unrivaled app selection.

The smaller screen is a clear distinction in terms of hardware; at 1,136 by 640 pixels, it’s a lower resolution than competing phones’ 1080p panels, though the difference between the iPhone’s 326 pixels per inch and the Galaxy S 4’s 440ppi is difficult to notice.

The 4-inch screen makes it easier to operate one-handed than some of today’s larger phones, but those who demand large touch keyboards or a lot of screen real estate for webpages may be disappointed.

On raw benchmarks like Geekbench, the iPhone 5’s 1.3GHz Apple A6 chip falls short of the latest Qualcomm Snapdragon 600 models, but it matches the Galaxy S 4 on the Browsermark Web browser benchmark and comes close to Snapdragon-powered phones on the GLBenchmark graphics benchmark.

Of course, the smaller screen aids performance, as the iPhone only pushes approximately a third of the pixels that 1080p phones do.

The iPhone’s battery life is the one area where it falls short. It has a talk time of 7 hours, 36 minutes, and around 3 hours of HSPA+ video streaming, which is much less than the Galaxy S 4’s 10 hours, 50 minutes of talk time, and 4 hours, 48 minutes of streaming. Larger batteries are possible with larger phones.

You should read this: How to transfer apps from iPhone to iPhone | do this in less time

How Much Does The iPhone 5s Cost At T-Mobile

T-Mobile sells the iPhone for $579 outright, with no contract, or $99 plus $20 per month for 24 months. T-Mobile’s real selling point is its service plans.

While T-Mobile’s network is generally good in major U.S. cities, it does not cover as many rural square miles as AT&T and Verizon’s, particularly in areas like northern New England, northern Michigan, west Texas, and the Great Plains.

It’s usually a good idea to ask others in your neighborhood how they like their T-Mobile service.

This is the cost of iPhone 5s at T-mobile.

How To Get The T-Mobile iPhone And Payment Options

That said, a “free” iPhone 5s that you pay for overtime will likely appeal to many who also like T-Mobile’s cheaper monthly plans. T-Mobile is not taking pre-orders yet but is now allowing customers to be notified — by filling in a form on the links above — as soon as the phones do go on sale.

Because this is a new iPhone, we’ll get to the changes between it and the T-Mobile version here. The T-Mobile iPhone enables HSPA+ 42 functionality on the 1700Mhz AWS band, unlike earlier GSM iPhones.

When you add in compatibility for 1700MHz LTE, you get an iPhone that can connect to T-Mobile and AT&T networks across the country, as well as foreign HSPA+ networks if unlocked.

If you’re buying an iPhone for T-Mobile, it’s critical that you obtain one that supports 1700MHz HSPA+.

Although all iPhones sold by T-Mobile should have the correct bands, I’ve heard that certain Apple stores are still selling older models that don’t support T-frequency. Mobile’s Check twice, since if you don’t have AWS, you’ll be stuck in traffic.

Even without LTE, the speeds were incredible. T-Mobile only has LTE in seven cities, although HSPA+ is available everywhere. Using Ookla’s Speedtest.net app, I was able to get download rates of 8-13Mbps in downtown Manhattan, which meets any definition of 4G.

However, upload speeds on HSPA+ are slower, ranging from 0.3 to 1.5Mbps. According to the corporation, 100 million Americans will have access to LTE by the middle of the year, and 200 million by the end of the year.

The signal strength was adequate. In a weak signal region, I compared the iPhone 5s to a Galaxy S 4, and both phones lost their ability to make calls at about the same time.

This iPhone also supports HD Voice, which isn’t on any other iPhone. For now, to make an HD Voice call you’ll need to be talking to another HD Voice phone on T-Mobile, which means an iPhone 5, Samsung Galaxy S III, Samsung Galaxy S 4, HTC One S, HTC One, or Nokia Astound.

The voice tone on calls made from the iPhone 5s to a Galaxy S 4 with HD Voice was extremely rich, especially in the treble, albeit there was a hint of scratchiness further up in the audio range. In noisy environments, calls without HD Voice displayed some compression garble and background noise leakage.

The speakerphone is loud and clear, with only a slight hiss in the background.

Also read: How to Close Apps on iPhone 11 Totally | Do This in Seconds

You can get the iPhone 5s or 5C at a low cost at any T-Mobile shop near you and start enjoying their services. T-mobile offers awesome cell coverage in urban cities and with the new and sleek iPhone 5 ON sale, your experience with smart phones are about to change.

10 Best Youtube Channels for Weight Loss: Get in Shape 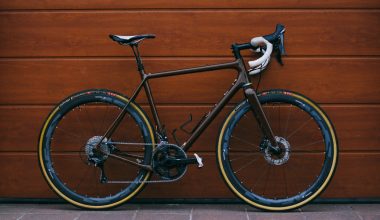 Read More
BBest Buys
No matter what the occasion, there is always a unique bicycle, be it for sporting events or a… 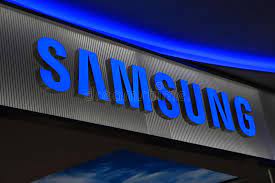 Read More
BBest Buys
Buying stock in a company is an investment. When you buy a share of stock, you own a… 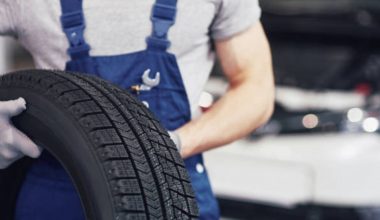 Read More
BBest Buys
There is a popular Chinese story that sketches out uncertainty, discovery, and what makes people do things differently.… 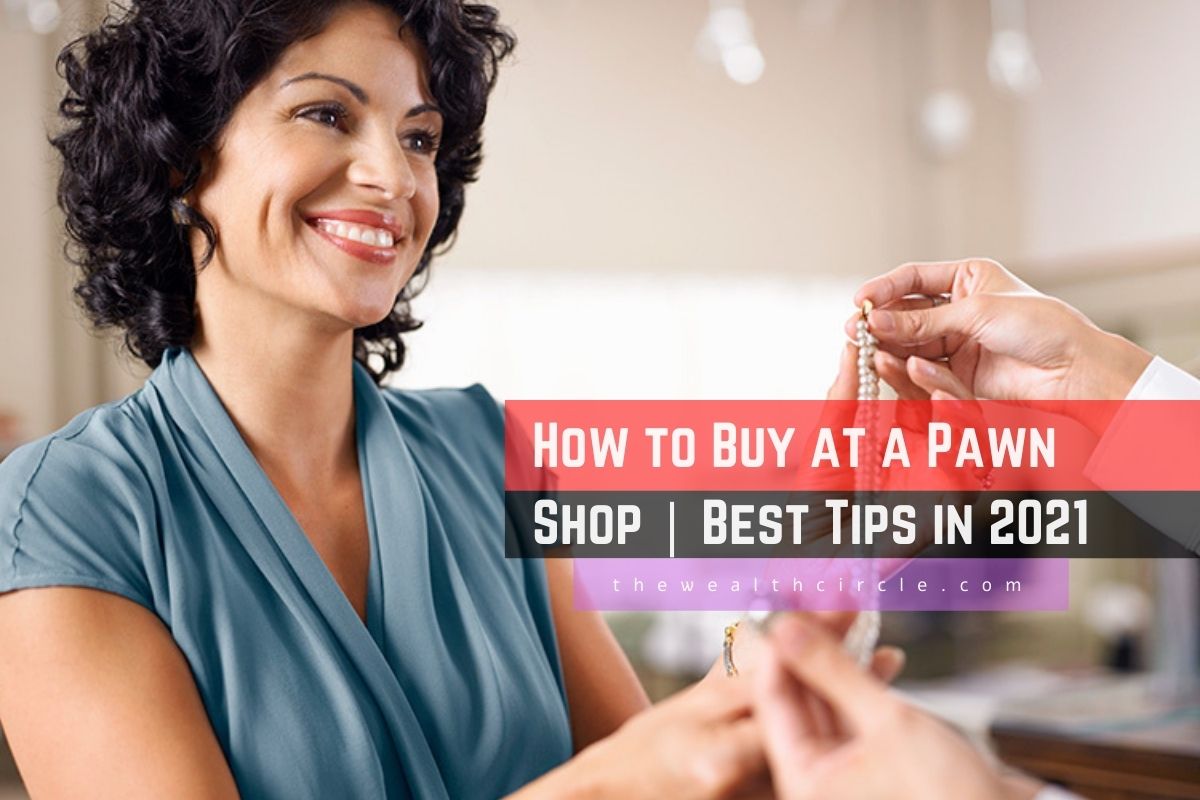 Read More
BBest Buys
If you have ever shopped at a pawn shop, one of the things you will notice is that… 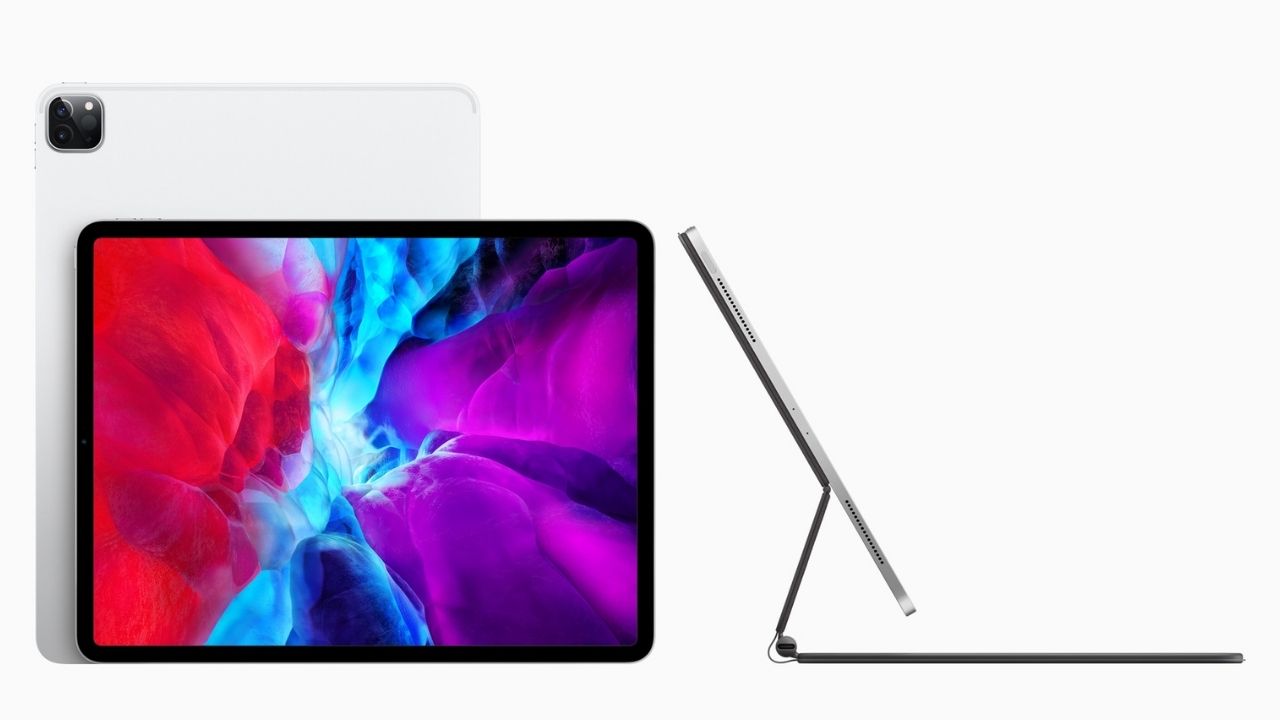 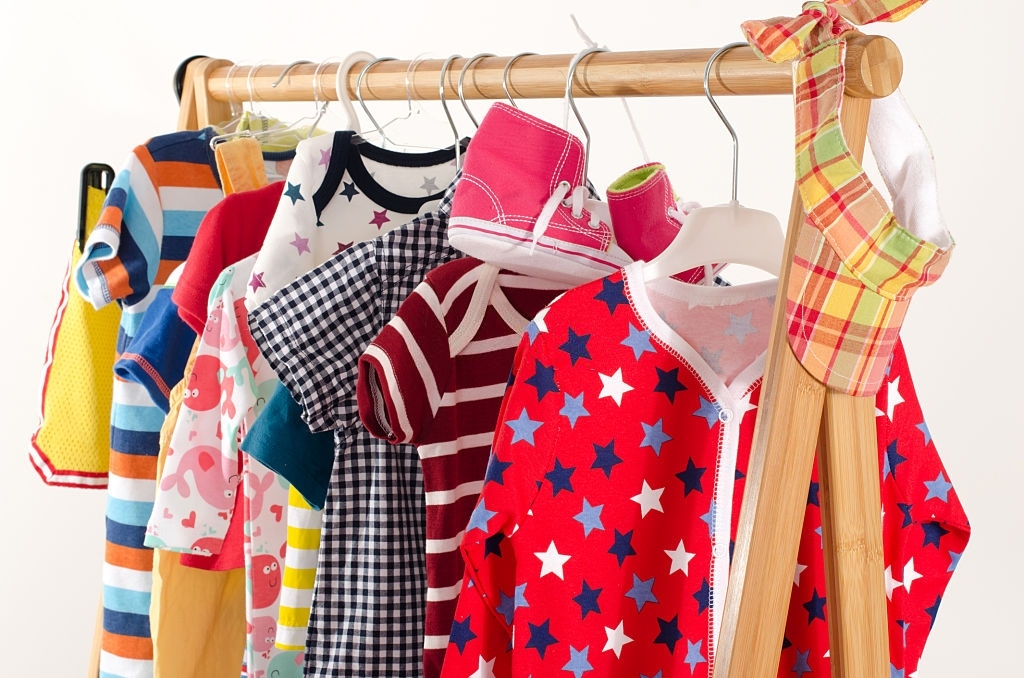 Read More
BBest Buys
One of the horrendous expenses that parents face is buying baby kids’ wears; this is because children grow…