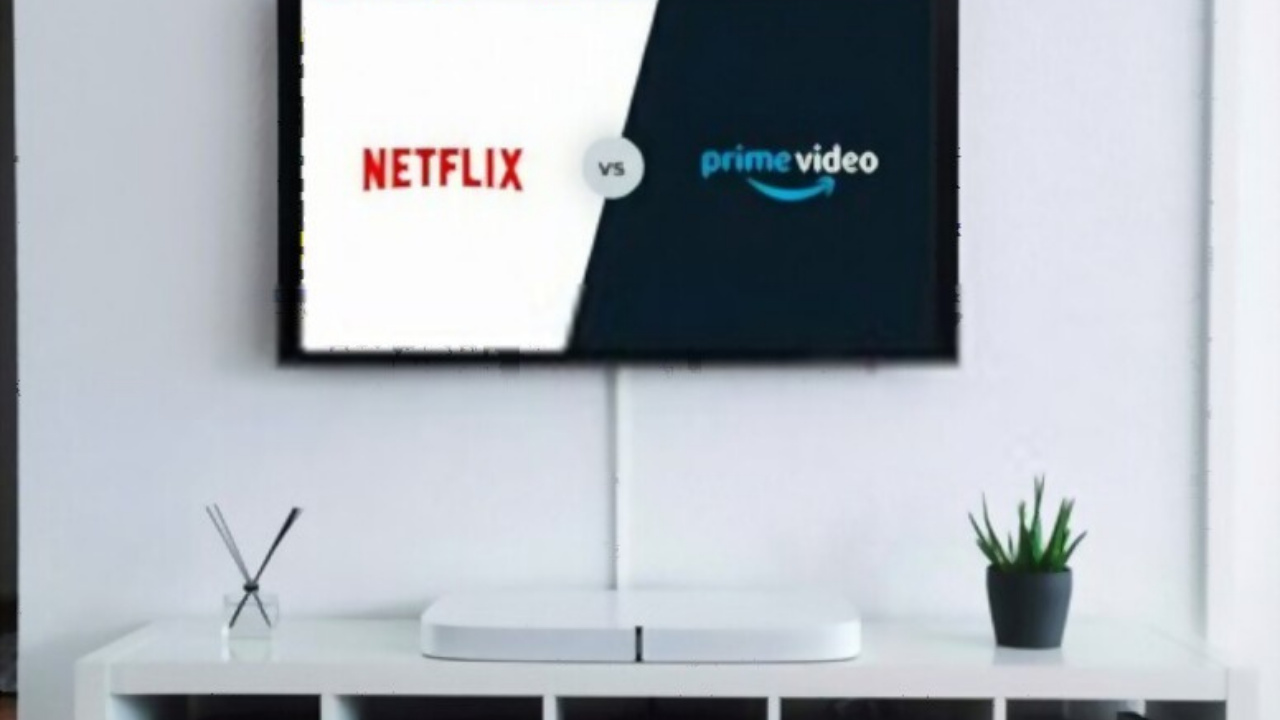 It is no secret that Netflix has been the number one video streaming network. However, it hasn’t been solely running the TV operation lately. With the inception of other exclusive streaming services, there has been strong competition from the likes of Amazon Prime. The big question now is, “Is Amazon Prime Better Than Netflix?”

According to Forbes, Amazon Prime now has three times more movies than Netflix, although Netflix has more subscribers than Amazon. Despite their differences in price, content, user experience, and so on, these on-demand streaming video services are steadily battling for your subscription dollars.

Choosing between these two streaming services could be tough, so, I’ll give a thorough comparison to help you through the process. Grab your score sheets and stay with me as they battle in “The Game of Thrones”.

The subscription price is one of the most important bases of comparison, therefore it would be addressed first.

Prime monthly provides all the benefits of prime video and free two-day shipping. It goes for $12.99 per month.

For $99.00 per year, prime yearly is the same as prime monthly but it is billed annually.

Can Amazon Prime Subscription Be Canceled?

Amazon Prime subscriptions can be canceled or changed at ease. If you cancel your subscription, you can still enjoy the privileges until it exhausts your paid time.

For example, if you subscribed for a year, and after five months, you cancel your subscription, you’d still enjoy the benefits for the remaining seven months.

Other than the basic prime video subscriptions, amazon prime offers a bunch of services besides video streaming.

People also read How to Get Free Amazon Gift Cards: 24 Tricks to Get Up to $100 Off

Netflix allows you to pay for what value you need. There are three tiers of service–Basic at $9 per month, Standard at $13 per month, and Premium at $16 per month. The difference in these levels is the quality of the video, and the number of devices streaming at the same time.

Basic allows streaming on one device at a time in standard definition (480p). Standard gives a second stream available in HD (1080p). Allowing four devices simultaneously, it can stream Premium content in up to 4K Ultra HD with HDR.

For all tiers of service, you still get access to the full Netflix catalog and ad-free movies, tv shows, and specials

Netflix also gives a 30-day free trial period for customers to test their services and decide if it’s good enough to begin the monthly commitment.

Despite the varieties of shows Netflix provides, with the extra services amazon prime offers, choosing them over Netflix is a definite, simple decision. Besides video streaming, free delivery of anything for two days is a tough war to win. The answer to the question “Is amazon prime better than Netflix?” is a full YES.

Netflix has a lot of licensed documentaries, Hollywood movies, Tv shows, and specials. Recent original productions like Stranger Things, The Umbrella Academy, The Witcher have been keeping Netflix in the spotlight. HBO is the only content creator constantly beating Netflix in terms of content quality. Fans of shows like Game of Thrones, Barry, Veep, True Blood can relate.

As one of the first streaming to produce its original content, Netflix remains one of the best choices for splendid shows.

Amazon has a larger library of movies and TV shows than that of Netflix. Most of the recognizable Hollywood films are older though, like Clue, The Cabin In The Woods, and Inception.

Amazon has expanded its original content lately, and several shows have become favorites of both fans and critics. Shows like The Marvelous Mrs. Maisel, Fleabag, Jack Ryan, and The Man In The High Castle have proved to be excellent investments for amazon.

Eventually, Amazon Prime may do better. For now, it doesn’t measure up to Netflix in originality and quality of content.

RELATED:  PC Matic Review 2022: Is It The Best Antivirus | How It Works

The Netflix interface is easier to navigate. It is well organized, nicely optimized, and properly cataloged. Based on your previously watched shows, it also gives you recommendations and percentage possibilities of enjoying suggested shows.

Navigating the amazon prime interface is not so easy.

This may be because Prime Video is one of the numerous services contained within the Amazon marketplace, while Netflix is 100% vested in your Video-on-demand experience.

Although Amazon Prime has an expanding collection of original shows, it still doesn’t have enough to kick Netflix off the top of the pyramid.

However, because of its licensing deals with Viacom (owners of comedy central and nickelodeon), amazon has a larger collection of comedies and kids’ shows.

The Best TV Shows And Movies On Amazon Right Now

Because new shows are added often, it’s exasperating when a favorite show is removed from the lineup while you’re still watching it. This happened recently with “It’s Always Sunny In Philadelphia”.

Other than that, Netflix offers the best content selection of any streaming provider with thousands of movies, Tv shows, and original content.

The Best TV Shows and Movies on Netflix Right Now

A selection of top titles, trending shows, and classic movies currently on Netflix.

Netflix is topping the charts with a lot of available content. Amazon is following closely behind, or already in the lead if you have kids.

Having a streaming membership is unnecessary if it is not compatible with the devices you own. Amazon Prime Video is compatible with a wide variety of devices and platforms, including web browsers on a PC or Mac, apple tv, Amazon’s fire tv and Fire devices, iOS, Android, Xbox One, Xbox 360, PlayStation 3 &4, Nintendo Wii U, various models of connected Blu-ray players, Smart TVs, and Google’s Chromecast and Chromecast ultra.

Netflix, as the first to invade the streaming media space, has the most device compatibility of any service. They have the support of all the same devices as Amazon and several others including the Nintendo 3DS and Windows Phone.

It’s a close difference but Netflix still has the upper hand in this category.

Netflix lets you customize up to five profiles on one account. You can set parental controls on each profile. The service also allows you to limit viewing options by requiring a special code to access certain types of content.

On the other hand, creating profiles with Amazon Prime Video is a little more complicated. However, as a Prime member, you can link your membership with that of your loved ones and enjoy shows together.

“Is Amazon Prime Better Than Netflix?”

Netflix and Amazon Prime Video are two of the best Video-on-demand streaming services on the market.

When it comes to add-on features, Amazon Prime takes the lead. It tops Netflix in this area because it does what Amazon does best — it functions as a marketplace. The service gives several add-on channels you can purchase to further customize your experience, like Showtime and Starz.

If you compare them only on their streaming merits, it’s an easy decision: Netflix has better original content, a nicely optimized user experience, and a loaded library of movies and TV shows.

If you can afford it, subscribe to both. Not only would that provide you with unlimited Tv shows, movies, and specials from Netflix, but also all the other perks of amazon prime: free 2-day shipping for all amazon products, prime reading, amazon prime music, and other sweet deals.