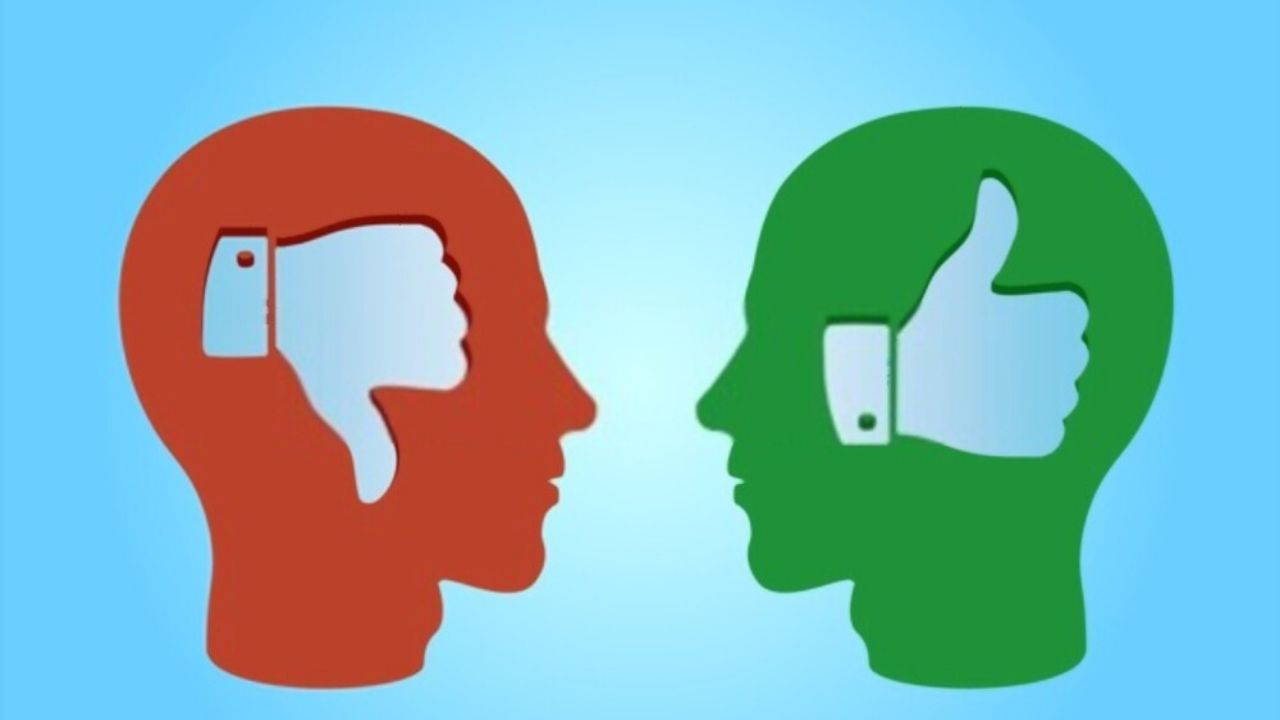 Social media has become an invaluable tool for the dissemination of information to the public.

Therefore, its advantages cannot be over flogged. As much as it has good things to talk about, it also comes with its shortcomings. In this read, we will be looking at the pros and cons of social media.

But before that, it is important that we know what it is.

What is Social Media?

According to Merriam-Webster, social media is simply defined as forms of electronic communication (such as websites for social networking and microblogging) through which users create online communities to share information, ideas, personal messages, and other content such as videos.

It is a computer-based technology that enables the sharing of ideas, thoughts, and information through the building of virtual networks and communities.

Therefore, content includes personal information, documents, videos, and photos. Its users engage with social media via a computer, tablet, or smartphone via web-based software or applications.

here is the history and the transformation that has taken place in social media, as well as the pros and cons of social media.

Social media began on May 24, 1844, with series of electronic dots and dashes tapped out by hand on a telegraph machine.

While the root of digital communication runs deep, most origins of today’s internet and social media point to the emergence in 1996 of the Advanced Research Projects Agency Network the ARPANET.

In 1987, the direct predecessor to today’s internet came into being when the National Science Foundation launched a more robust nationwide digital network known as the NSFNET.

In 2002, LinkedIn was founded as a networking site for career-minded professionals. By 2020, it had grown to more than 675 million users.

In 2004, Facebook was launched by a Harvard student, Mark Zuckerberg. It has nearly 1.7 billion users, including 69% of U.S adults.

In 2005, Reddit was launched by Massachusetts 20- something’s Steve Huffman and Alexis Ohanian as a news-sharing platform. Its 300 million users have transformed Reddit into a combination news aggregation/social commentary site.

In 2006, Twitter was founded by Jack Dorsey, Evan Williams Biz Stone, and others as a microblogging site.

It was in the same year that Pinterest was founded by Phone App developer Ben Silbermann as a  visual pinboard. It became a publicly traded company in 2019 and has more than 335 million active monthly users.

However in In 2011, Snapchat, a video-sharing service was founded by a trio of Stanford students, Evan Spiegel, Reggie Brown, and Bobby Murphy. It introduced the concept of stories and filters run for informative digital effects, often based on location.

In 2016, Tiktok was founded by Chinese tech company ByteDance. This short-form video-sharing site was merged with the U.S based mobile app musically in 2018  and became popular with American teens and young adults.     ​​​​

What are the Transformations that have taken place following Social Media?

Currently, the internet has greatly influenced almost all aspects of our daily lives, and social media has become a major part of that influence.

This impact is so innumerable that in so many ways possible, it has transformed the world where we live.

These are some of the transformations that have taken place in social media:

Social media has given us immediate access to breaking news from anywhere in the world. While the events broadcast on major news networks are often edited, photos and videos posted by eyewitnesses to events are viewed without those edits on social media.

Social media has made it possible that we can talk to people and develop virtual friendships with anyone from anywhere in the world via social media. Now, we can learn about other cultures and talk to others who share common interests and concerns.

#3. Connect With Family and Friends

The social media platform is a great way to communicate with family and friends. It allows people to share stories, photographs, even videos on applications UB like Snapchat or Capshare Media.

Social media allows government officials to post profiles that will make them seem more approachable. A Facebook page can allow the official to post thoughts, ideas, and address issues of concern to citizens.

Citizens may also reach out to their government representatives with questions and concerns through a social media account.

Social media is necessary because it allows you to reach, nurture, and engage with your target audience — no matter their location.

Why do we use Social Media?

For instance, tutors and students connect to each other and can make good use of these platforms for the benefit of their learning and teaching. Also, most of us use it because friends are already on them.

Here are other reasons why we use social media:

Why is Social Media Good?

Social media is good in the sense that it provides a platform to showcase technological savvy and creativity. It increases self-confidence by empowering introverts to express their ideas.

Also, through social media, we create lifelong friends. Other benefits of social media include;

How do you use Social Media?

Pros and Cons of Social Media?

Social media enables you to connect with anyone located outside your vicinity just by clicking a few buttons. Better still, you don’t even need a computer or a fixed internet connection to be able to do that.

#3. Opportunity to Build Visibility for Yourself

Social media provides a platform in which you can make a name for yourself.

If you’re a writer, instead of sending your manuscript to hundreds of publishers, you can self-publish on Amazon. Likewise, when you’re a musician, you can also open a Youtube channel. Instead of finding a music director that is willing to launch you.

Any event that occurs in the world spreads like wildfire. Events like corruption, poor customer service, come into the limelight. You may not even need a media team to cover the story on their channel or website.

Whatever be your area of interest, you can find like-minded people on social media. Whatever you can think of is on Facebook. Although not every one of them is active, with just a little effort, you can find an engaged community to exchange your thoughts. Without social media, you would struggle to find a number of people in your vicinity who share the same interests as you.

RELATED:  Earn at Home Club Reviews 2022: Is It Legit or a Make money Online Scam?

Even though social media has taken the world forward, it has also caused many troubles which have never been there before. When you let these apps control you, they can have a negative effect on you.

Many social media platforms have large teams whose focus is only to ensure users repeatedly use the platform. So, once you connect to such a website or app, you feel the urge to continue logging into these websites.

When you look into social media, you will find out that everyone wants to portray only their expensive, interesting, or glorious moments.

Everyone wants to show other people that; “look, I’m doing this and I want you to know.” people rarely tell a story of a bad day or poor lifestyle.

All the likes and comments on social media platforms do not always translate to real-life praises. Youths who grew up in the current generation have trouble facing the harsh reality in the real world.

Take for instance you posted a bold picture on social media one day. Later on, when you look back, you feel you made a mistake. As a result, you decided to go back to your profile and delete it.

Does that mean your picture no longer exists on the internet?  Unfortunately, no. No one can provide such assurance, not even the social media platform itself.

If you want to buy an item on Amazon, you, first of all, read the reviews or at least check the overall rating. Anything that is below a 4 star becomes a mental filter for rejection. The same also applies to the restaurants you visit or the books you read.

Social media has greatly moved technology and taken the world forward. As a platform, you can never hold it entirely responsible for the damage it causes people over time.

It is no different than liquor. When you use it moderately, you’ll relish the good time. But, if you need a dose every few hours, then you have a problem. It is certain, you can pin the blame on the alcohol, but the truth is that the addiction is solely your doing.

In the same way, whether social media helps you or hurts you depends on how you choose to use it. It all depends on you.