Sean John Combs popularly known as P.Diddy is one hell of an entertainer and has been in limelight for many years now. Since his emergence, he’s grown to become much more than a rapper/singer, as he’s featured in movies, produced songs, and lots more.

The New York-born entertainment mogul was raised in Mount Vernon and worked as a talent director at Uptown Records before founding his own record label, Bad Boy Records in 1993.

According to an article published by Forbes in 2019, Puff Daddy is worth,  $740 million. However, some other publication has recently suggested that he’s currently worth  $885 million.

This is when you take account of all his business ventures. This includes music (rapping, producing, and label management), Fashion, Screenwriting, Restaurants, and all his other ventures.

Puff was born on November 4, 1969, in the Harlem area of Manhattan, New York City. His mother, Janice Combs (née Smalls), was a model and teacher’s assistant, while his father, Melvin Earl Combs, was a member of the United States Air Force and a friend of convicted New York drug dealer Frank Lucas. When Sean was two years old, Melvin was shot to death while riding in his automobile on Central Park West at the age of 33.

In 1987, Combs received his diploma from Mount Saint Michael Academy. In 1986, he was a member of the academy’s football squad, which won the division title. When he was younger, Combs was given the moniker “Puff” because he would “huff and puff” when he was furious.

Combs attended Howard University as a business major but dropped out after his sophomore year. He returned to Howard University in 2014 to earn an Honorary Doctorate in Humanities and to give the 146th Commencement Address.

The legendary rapper has had an illustrious career so far, accompanied by the continuous change of name that confuses his fans. He started as an intern at New York’s Uptown Records in 1990. He later moved up to become the talent director. the position he held while helping develop Jodeci and Mary J. Blige.

In 1999, he was fired from Uptown, a move that made him start his own label, Bad Boy Entertainment. The label was then co-founded with Arista Records, taking then-newcomer Christopher Wallace, better known as The Notorious B.I.G., with him.

Combs recorded his first commercial vocal performance as a rapper in 1997 under the name Puff Daddy. “Can’t Nobody Hold Me Down,”? His debut single, spent 28 weeks at the top of the Billboard Hot 100 chart, peaking at number one.

No Way Out, his debut album, was released on July 22, 1997, and went on to give Puff his first Grammy. The record was produced through Bad Boy Records. The album was originally named Hell Up in Harlem, but after The Notorious B.I.G. was slain on March 9, 1999, it underwent various revisions.

In 1999, he released his second studio album, Forever, still under the Bad Boys records.

The album debuted at number two on the Billboard 200 and first on the Top R&B/Hip-Hop Albums chart, however, it was dethroned by Mary J. Blige’s fourth album, Mary.

Music critics gave the album Forever positive to mixed reviews, and it yielded three singles that appeared on the Billboard charts. It was Combs’ highest-charting album in Canada, peaking at number four on the Albums Chart.

Puff Daddy has since produced lots of music, while diversifying into many other ventures, including a clothing line that has all contributed to Puff Daddy NetWorth.

Puff Daddy is the father of six children. His first biological child, Justin, was born in 1993 to designer Misa Hylton-Brim. Justin attended UCLA on a football scholarship.

Five months before the birth of his twins, Combs’s daughter, Chance, was born to Sarah Chapman. He took legal responsibility for Chance in October 2007.

Combs was in a long-term relationship with Cassie Ventura from 2007 to 2018.

Combs’s sons Quincy and Justin both appeared on MTV’s My Super Sweet 16. Combs threw Quincy a celebrity-studded party and gave him two cars as his 16th birthday present. For Justin’s 16th birthday, Combs presented him with a $360,000 Maybach car.

Combs owns a home in Alpine, New Jersey, which he purchased for $7 million.

Puff has been nominated for and won lots of awards, including the Black Music and Entertainment Walk of Fame, of which he was an inaugural inductee.

He also won Grammy in the 40th Grammy edition for the best rap album with The Family, for the work they did on No way out. He’s later won a couple of BETs and MTVs awards before winning yet another Grammy in 2004 for the song “Shake Ya Tailfeather” (with Nelly & Murphy Lee).

You can get a run done of all his nominations and wins by clicking here.

Puff Daddy leads a flamboyant lifestyle with lots of luxurious cars to his name, and beautiful mansions in different cities. He has an impeccable dress sense and goes for the best when it comes to clothing. This is also why he launched his own line.

what is Puff Daddy's height?

No, he’s not. But he has kids from multiple partners.

What is Puff Daddy's age?

What is Puff Daddy NetWorth

He’s currently worth around $855million.

Whether you call him Sean Combs, Puff, P. Diddy, Puff Daddy, or even Brother Love or just Love, he remains one of the best entertainers and continues to grow his influence in the industry.

This article Puff Daddy NetWorth was written to satisfy the curiosity of fans of P. Diddy and let them in on his recent triumphs. 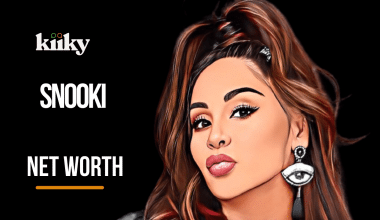 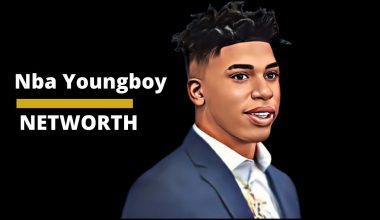 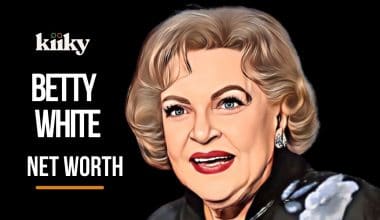 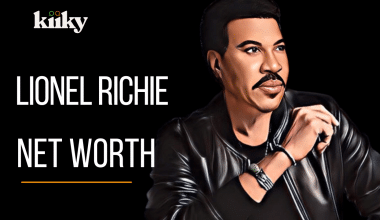 Read More
NNet Worth
Lionel Richie Net Worth Overview Accordingly, this is an overview of Lionel Richie net worth in 2022 Net… 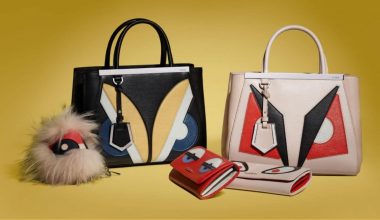 Read More
NNet Worth
Handbags, purses, clutches, totes, or whatever you choose to call them are fashion accessories necessary for any woman.… 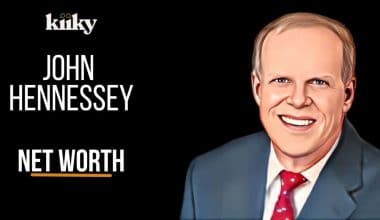