Home What Is The Best Philosophy Behind Time Is Money? Expert View
MMoney Management

What Is The Best Philosophy Behind Time Is Money? Expert View

Are you conversant with the ‘time is money’ tale? I bet you never read past the first line of Benjamin’s famous essay.

I grew hearing this saying “time is money”! Almost everyone in my environment seemed to believe a different philosophy behind the saying.

A funny thing happened in my house once. Two uncles who came visiting had a contradictory opinion on time is money that almost resulted in a fight. Trust me, it was that serious!

Being an adult who has nieces, I often hear them say it to each other when either of them is delaying. Is the concept all about eliminating delays?

The real philosophy behind this controversial concept is what we will discuss today.

Origin of the Concept of Time is Money

Time is Money originated from an essay written by Benjamin Franklin “Advice to a Young Tradesman” that appeared in George Fisher’s book, The American Instructor or Young man’s Best Companion.

This concept appeared in 1748 and is often referred to as aphorism.

Best Philosophies of Time is Money

We often refer to the phrase time is money as a means to say that wasting time or delaying a thing costs money, Right?

Could this be what Ben had in mind while writing that poem?

Stay put as we digest the philosophies put up by personages to explain the concept of time is money.

Before we begin on Ben Franklin’s philosophy, we will write an excerpt of his famous essay.

The aphorist in his work said” “Remember that time is money. He that can earn ten shillings a day by his labor, and goes abroad, or sits idle one half of that day, though he spends but sixpence during his diversion or idleness, it ought not to be reckoned the only expense; he hath really spent or thrown away five shillings besides”.

From Ben’s work stated above, we can deduce that he intended to convey a message on the monetary cost of laziness.

He pointed out that when one is paid an amount of time he works, reducing idle time also minimizes the amount of money that is lost to less frivolous pursuits.

In a nutshell, the amount of money a worker earns increases the more time he puts into work.

#2 Time is a Resource

Another philosophy of the time is money saga is that time is a resource.

Growing up, we were taught not to waste time on frivolities because every moment lost cannot be recovered, not even in a million years.

According to the infamous Rat Race, many people live their lives as though they have an unlimited amount of it.

Steve Jobs iterated “Your time is limited, so don’t waste it living someone else’s life. Don’t be trapped by dogma – which is living with the results of other people’s thinking. Don’t let the noise of others’ opinions drown out your own inner voice. And most important, have the courage to follow your heart and intuition.”

Time is a limited resource and one should decide to spend it wisely. While some people spend it pursuing money, others use it to tour and do the things they love.

How you spend your time is ultimately up to you, just do what makes you happy. Remember that time is infinite, always running out and waiting for no one. Time is more precious than money, therefore, use it wisely.

#3 Time can be Translated to Money

We were told the story of a certain Frenchman named Daguesseau. He was a very punctual man who often went to the dining room immediately it was past twelve.

The story had it that lunch wasn’t ready oftentimes and he was made to wait. Instead of wasting the time, he kept a journal where he jotted down ideas that came to his head.

Many years later, this journal was turned into a fine book that made him lots of money.

We can turn activities that were unprofitable into things that can profit us some money.

This philosophy tries to explain the identity between time and money. Instead of believing that time is more precious than money, it rater believes that time and money are copulative.

One of the great laws of labor is that time equals money.

In economics, the opportunity cost of a resource refers to the value of the alternative use of that resource. Basically, it describes the return you would have gotten if you had invested money in another resource.

For example, the money you spend going to the cinema to see a comedy only gives you momentary satisfaction. If you had spent that buying and learning a course, you can earn more money from your skills.

Spend time and money on things that get the result you expect. Since there are many opportunities in time, time will bring about money-making ventures.

Again, it suggests that no one should misuse opportunities. Whenever you are not working, you’re throwing away potentials that can earn you some money. The opportunity cost of laziness is poverty.

#5 Don’t Venture into what you can Outsource

This is a philosophy successful entrepreneurs learn early to hire capable hands that can do stuff other than them doing it all alone.

They are taught to guard their time jealously and not venture into what they can outsource.

That is why instead of preparing your tax using softwares like TurboTax, they hire an accountant instead.

This reduces the time the entrepreneur spends figuring what a subject he isn’t attuned with. Instead, a professional help him pay as little tax as possible and he spends that time doing his best work.

He can use this time to attend and seek out more clients, and invariable badge more jobs that can bring in more money.

The concept of time is money doesn’t actually mean you should turn to a workaholic just so that you don’t lose out on money. I can bet Ben didn’t mean this in his essay. He intended it to prove a relationship between time and money.

Just understand that time is a more limited resource than money.

Time is a valuable resource, so do things as quickly as possible because every wasted time cannot be recovered. In addition, that wasted time can poise an opportunity that can bring about earning potential.

Time is money, therefore, use your time in achieving good things.

What Is Per Stirpes In Wills? How It Works

Credible review 2022: Is credible legit or Scam | How it Works 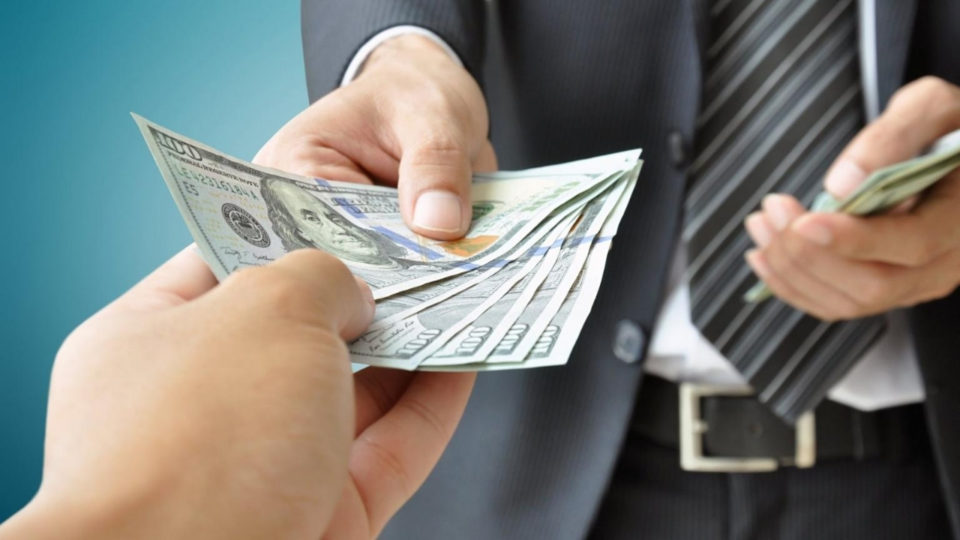 Read More
MMoney Management
In my five years of studying financial management, never was the idea of ‘how to ask for money… 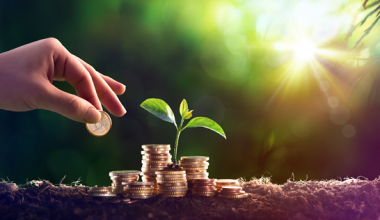 Read More
MMoney Management
When it comes to your finances, planning for the future may be difficult to do on your own.… 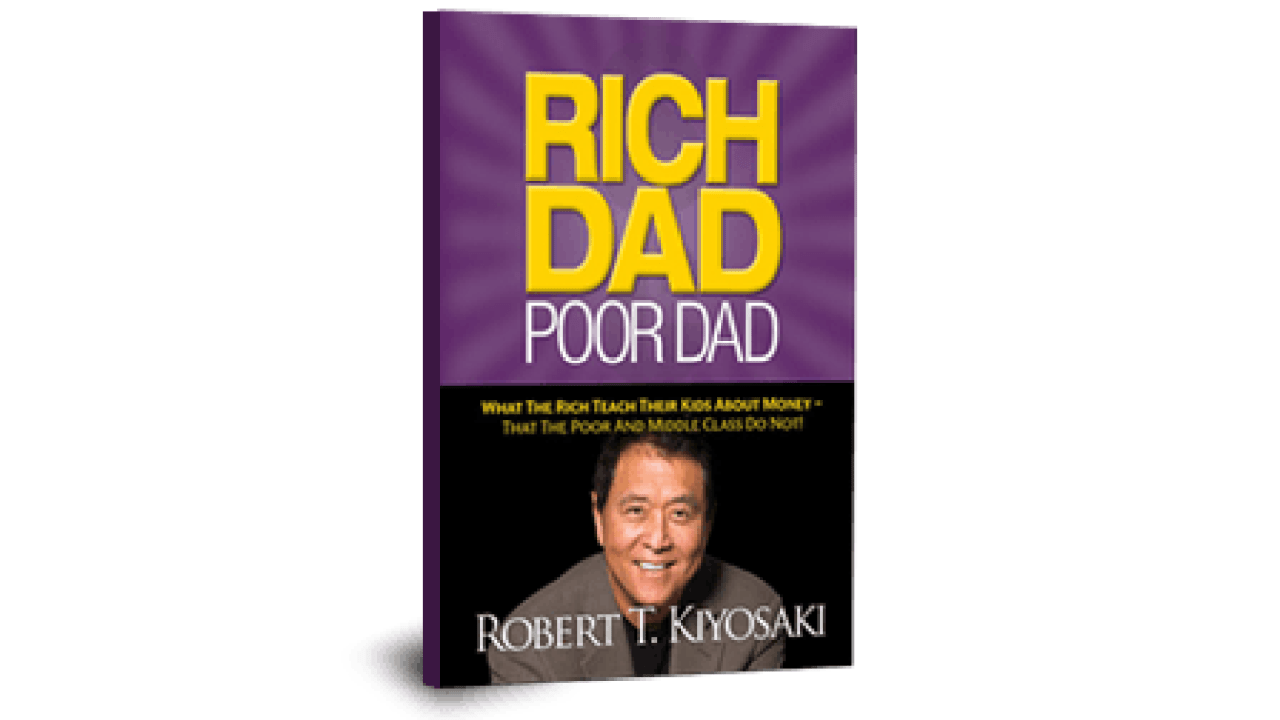 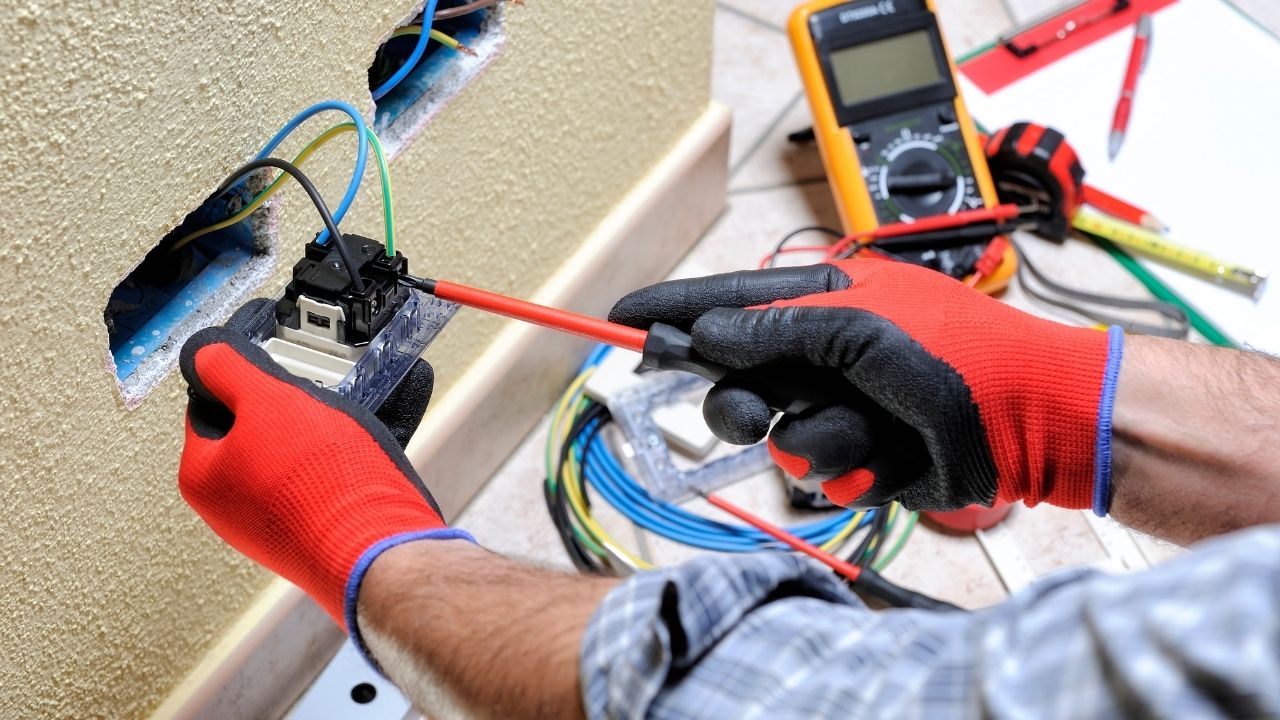 Read More
SSide Hustles
Side hustles for electricians don’t mean you will automatically neglect your job, It just provides another avenue to… 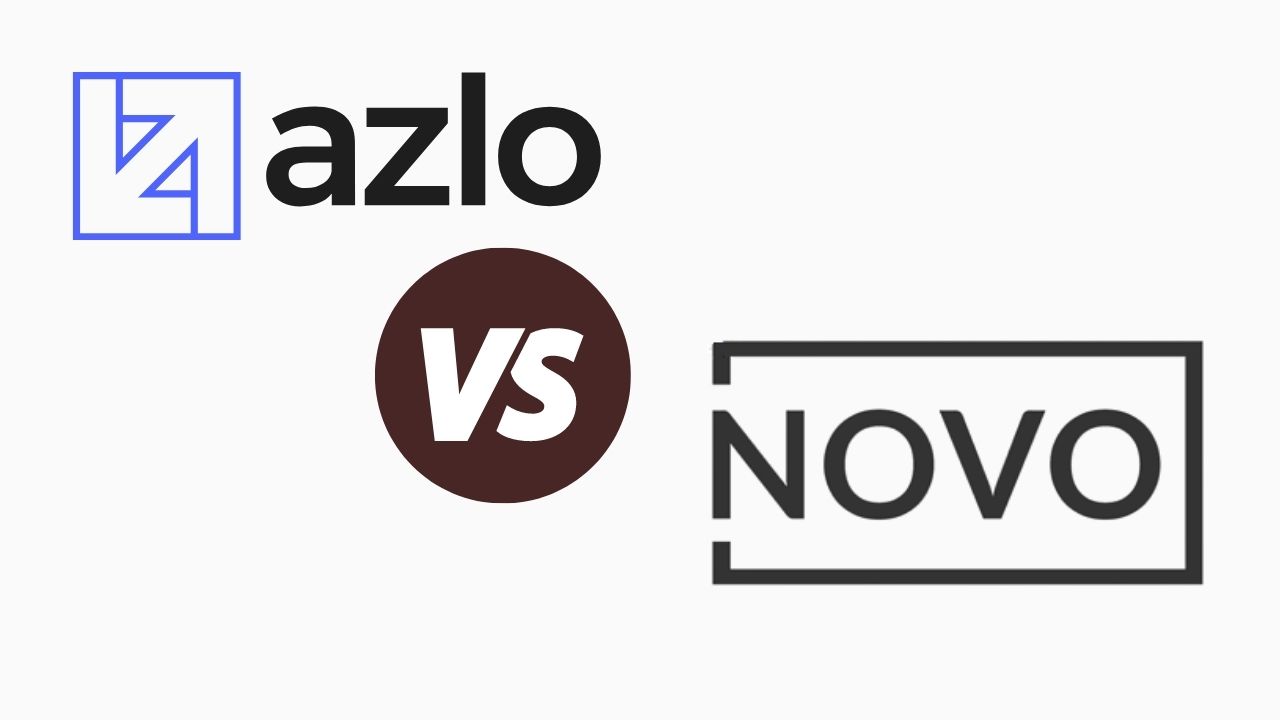 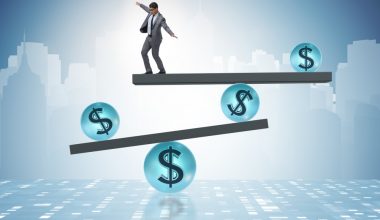 Read More
MMoney Management
Living a financially stable life isn’t a myth. Simply put, imagine a life where you do not have…