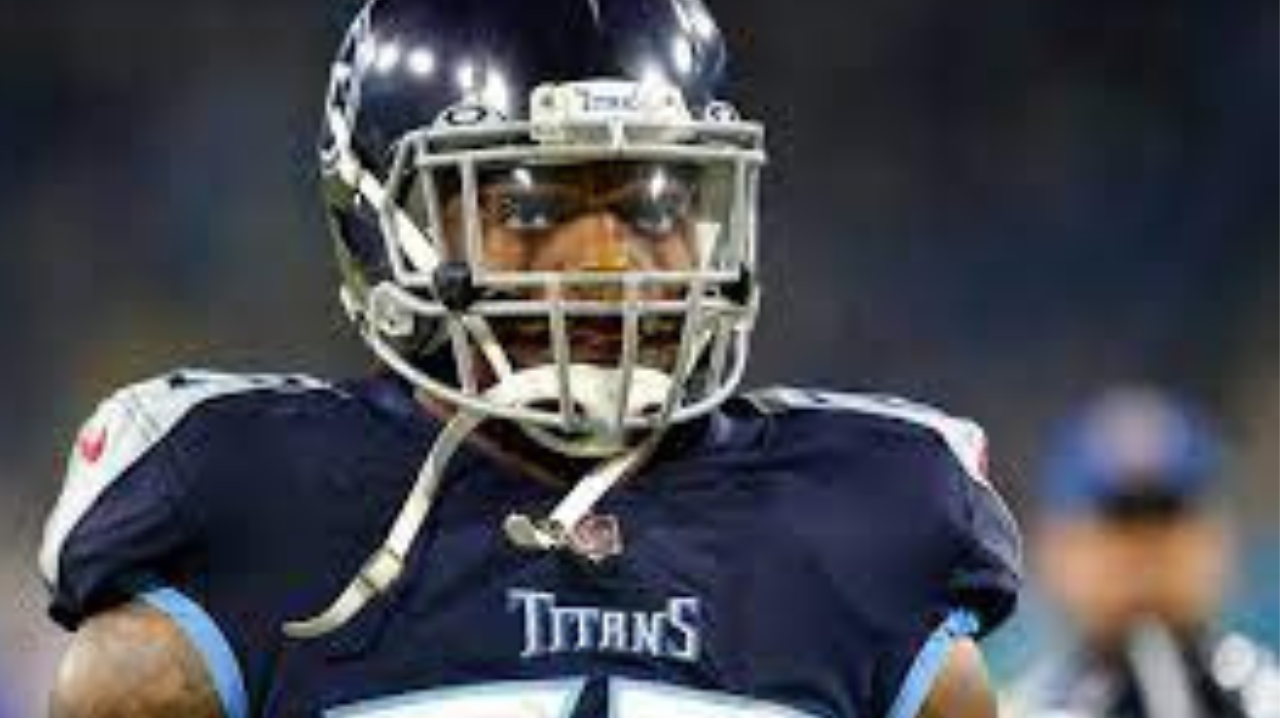 In an alternate universe, running backs like Derrick Henry would be among the athletes with the most impressive salaries. They are the top-tier picks, generally dominating the first couple of rounds of many drafts. And are often the ones who lead managers to success, barring injury

Regrettably, this is not an alternate universe. Despite beliefs regarding backfield interchangeability and the continual move toward a more pass-heavy game in the modern NFL, running back salaries simply do not match on-field production.

This shouldn’t be surprising to anyone who follows the NFL’s business. And in this article, we will look at a sample running back, Derrick Henry, and his salary and contract.

What Does Derrick Henry Do?

Since 2016, Henry has been an American football running back for the Tennessee Titans of the National Football League (NFL).

He first signed a four-year, $5.40 million contract. A total of $3.30 million was guaranteed, including a $2.13 million signing bonus.

Then in 2020, Henry signed a new four-year contract worth $50 million.

He helped them win two division titles and reach the playoffs four times during his six-year tenure with the Titans. He owns several franchise records and has twice appeared in the Pro Bowl. Henry’s running abilities are more critical than his catching abilities. His power helped the Titans in the late phases of a game when their opponents were tired.

For the 2019 season, he topped the NFL in rushing yards and touchdowns (tied with Green Bay Packers running back Aaron Jones).

Henry led the league in rushing yards and touchdowns again in 2020, becoming only the eighth player in NFL history to rush for more than 2,000 yards in a single season and only the second Tennessee Titan to do it.

SEE ALSO:   How does biweekly payroll work | Everything you need to do

He was dubbed “King Henry” for his powerful rushing game. Derrick Lamar Henry Jr was born on January 4, 1994.

Read also: High School Football Coach Salary In 2022 | How much does a high school Coach make?

How Much Does Derrick Henry Make?

Derrick Henry signed a four-year, $50 million contract with the Tennessee Titans, which included a $12 million signing bonus, a $25 million guarantee, and a $12,500,000 average annual salary.

Contrary to the common opinion, when the Tennessee Titans signed running back Derrick Henry to a four-year, $50 million contract extension, they did not break the bank.

In terms of overall value or average annual income, the deal did not re-set the market or make Henry, the highest-paid player at his position. However, it presented the team with immediate salary-cap relief and the option to sign more players for the 2020 season.

Henry received a $12 million signing bonus and will earn a base salary of $3 million this season. That brings his total 2020 salary to $15 million, seeing a step-up of $4.722 million from the one-year, non-exclusive franchise offer he signed in April.

SEE ALSO:   How Much Do Medical Assistants Get Paid An Hour?

The Titans obtained immediate relief under this year’s limit by spreading Derrick Henry’s salary cap burden over the deal ($3 million each season). Henry’s cap figure has been reduced to $6 million, which is $4.278 million less than the one-year, non-exclusive franchise tender cap hit.

What Are The Benefits Of Derrick Henry Contract?

With this deal, Henry joins a group of four running backs who have signed deals worth at least $50 million. Ezekiel Elliott, Christian McCaffery, and Le’Veon Bell have signed bigger contracts of $90 million, $64,063,412, and $52.5 million, respectively.

Additionally, Henry’s base wage rises throughout the duration of the contract. In 2021, he was expected to make $10.5 million, $12 million in 2022, and $12.5 million in 2023. This is exceptional among the largest contracts that general manager Jon Robinson has negotiated.

And also, Henry’s 2021 salary was as sure as the sun rising. That fact, combined with the signing bonus, makes it basically impossible for the Titans to cut Henry for the next two years. After that, though, the opportunity to reevaluate things increases noticeably.

If the Titans released Henry in the 2021 season, it would cost them $6 million in dead money but would create $9 million in cap savings. Those numbers go to $3 million and $12.5 million respectively the following year. So, if Henry gets hurt or his production unexpectedly tanks, the Titans won’t have to ride the deal to the finish.

What Are Derrick Henry’s Other Sources Of Income?

Off the field, Henry is also a popular character. Derrick Henry has amassed a sizable fortune to complement his basic salary through endorsement partnerships with Old Spice, Pepsi, Dr. Teal’s Epsom Salts, and Champ Sports. He’s also a Nike endorser and has appeared in video games and television ads.

Of course, people will debate whether the deal was good for the Titans or Henry. The fact is, it is already done regardless of who wins these debates.

Derrick Henry got a good deal and an impressive salary. He had worked hard to prove his mettle until the injury, and he was worth every dollar.

Derrick Henry had foot surgery at the start of the 2021 season after being seriously injured during a game.