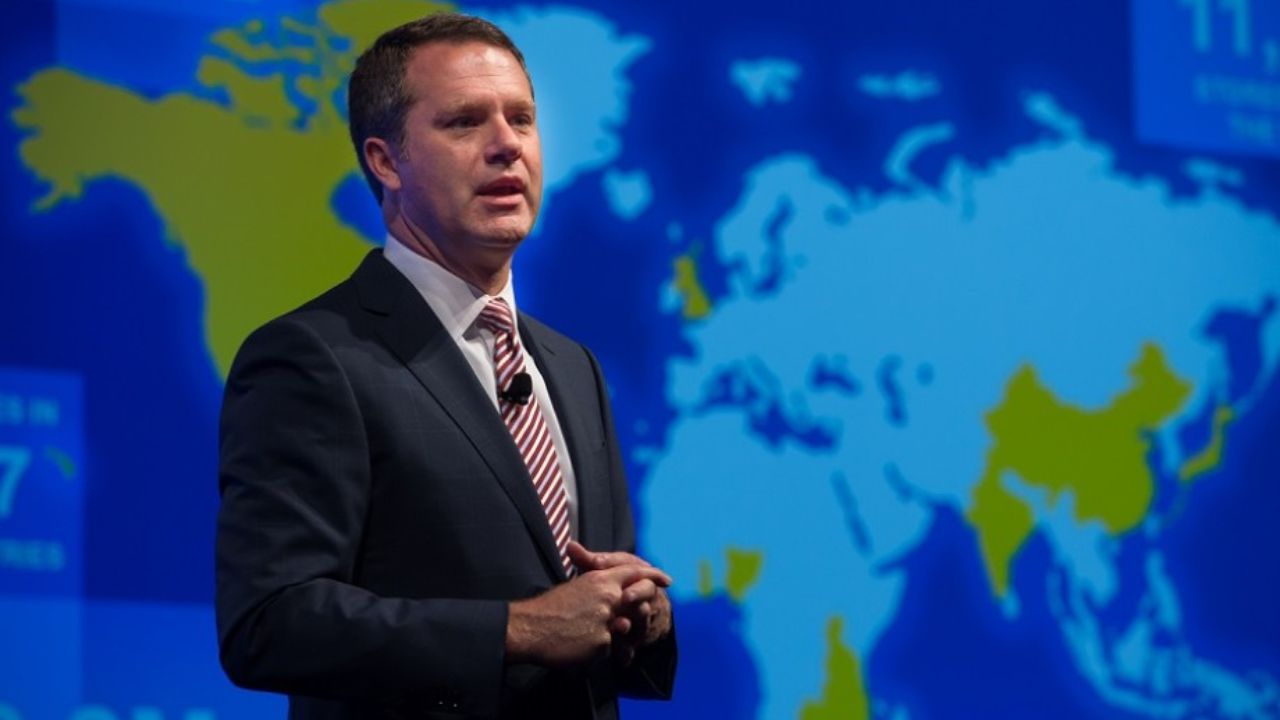 It pays well to be a CEO. Doug McMillon, president and chief executive officer of the retail giant, saw his total compensation increase to $25.7 million last year from $22.6 million in 2020, according to a company filing with the Securities and Exchange Commission.

Read on to find out details about the Walmart CEO’s salary and the compensation of other Walmart executives.

Who Is Walmart’s Current CEO?

READ ALSO: How to Make Money from Walmart in 2022

What Does Walmart CEO Do?

As CEO, Doug leads a strong management team that is working to deliver the company’s mission of “saving people money so they can live better.” Under his supervision, Walmart is bringing together its stores, logistics network, and digital commerce capabilities in new ways to empower customers to shop whenever, wherever, and however they want.

How Much Is Walmart CEO Salary?

According to celebritynetworth, Doug McMillon has a net worth of $100 million. He was named to Forbes’ World’s Most Powerful People list in 2014, 2015, and 2016. Doug McMillon is married and has two children.

Salary Of Other Top Executives At Walmart

The total salary for the company’s top six executives hit nearly $80 million last year, with the lion’s share of that coming in the form of hefty stock awards, the final value of which might not be realized given stock price fluctuations.

Leading the list was Doug McMillon, president and chief executive officer, who saw his pay inch up 2.1 percent to $22.6 million. That included a salary of $1.3 million and incentive pay of $3.8 million as well as $1.4 million linked to the change in the value of his pension and other compensation of $282,984 (including $102,414 for the personal use of company aircraft). But the bulk of McMillon’s pay came in $15.8 million in stock awards.

Here’s a list of the salaries of other top executives at Walmart:

Walmart Inc. is one of the biggest retail corporations in the world. Based in Bentonville, Arkansas, this multinational industry giant operates a large chain of discount department stores that offer the best price to their customers for a variety of goods.

Walmart stores sell everything from groceries to musical instruments. Since its inception in 1962, Walmart has become a significant presence worldwide. They own approximately 11,700 stores and operate under 59 different names in 28 different countries. For example, Walmart operates as Best Price in India, Asda in the United Kingdom, and Seiyu Group in Japan.

Walmart’s widespread global dominance comes with some of the biggest overall profits of any retailer today. They make close to half of a trillion dollars a year, meaning that they have a significant amount of purchasing power and influence.

In addition, Walmart also has the largest privately-employed staff in the world with about 2.3 million employees. By extension, the firm is also the world’s largest family-owned business. The firm’s success is so solid that its next nearest competitor as far as profits go makes around $100 billion less per year than Walmart.

What Makes Working At Walmart Interesting?

With more than 10,500 stores in 24 countries, Walmart has over 2.3 million associates worldwide. Each of those people comes to work at Walmart for their own reasons – to earn some money with a summer job, earn a living for their family or learn something new that can shape their career for years to come.

Here are a few things that make working at Walmart the dream of everyone:

Walmart, one of the biggest retail giants in the world gives employees access to opportunities that will help them build valuable skills and grow meaningful careers. At Walmart, almost anyone can discover a path to a great career.

2. Support On and Off the Clock

Lots of events like having a baby, getting sick, or even having a flat tire can disrupt life’s balance. Knowing you’ve got things covered is a huge relief. When people feel supported, they’re much more likely to take advantage of opportunities to succeed – inside and outside of work.

At Walmart attention is given to the health and wellness of associates. As such, health benefits are provided for associates and their families as well. Associates can feel secure knowing that their personal health and their dependents’ health are taken care of, should tragedy strike.

Turnover rates in the U.S. show associates leave when they don’t know which way to go or how to move up. At Walmart, associates have career path options as soon as they’re hired. Instead of letting people get lost in their careers through trial and error, they create a learning structure that enables employees to expand their knowledge base.

At their 200-plus Academy locations across the U.S., they deliver hands-on training in purpose-built classrooms. As a company, they set out to offer higher education opportunities that change what’s possible and unlock associates’ potential.

Lastly, as a company, Walmart has strong foundational beliefs built to withstand the test of time. These beliefs are their guiding light, their north star, and compass rose.

How much does Walmart CEO make?

Doug McMillon, president and chief executive officer of the retail giant, saw his total compensation increase to $25.7 million last year from $22.6 million in 2020, according to a company filing with the Securities and Exchange Commission late Thursday

How long does it take to become a manager at Walmart?

It will take you close to 5 years to become a manager at Walmart. First, you have to spend time as a lowly associate then a few years as a department manager or CSM, then possibly an assistant manager.

Is a career at Walmart worth it?

It’s a good entry-level job for youngsters and for those looking for jobs to make money. You don’t need experience.

Who is controlling Walmart?

It is a publicly-traded family-owned business, as the company is controlled by the Walton family. Sam Walton’s heirs own over 50 percent of Walmart through both their holding company Walton Enterprises and their individual holdings.

While Amazon rules the web and Walmart the physical retail world, the two are increasingly inching into each other’s turf. Amazon is adding more high-tech brick-and-mortar concepts and Walmart, under McMillon’s leadership, has made a major digital push.