Ever imagined YouTube would become the world’s most popular market today? A place where celebrities are made. Birthed in 2005, it became a platform/stage where talents are showcased.

Today, YouTube has become a platform for kicking off a career, and for some, it’s a career in itself. Thousands of people across the world are on their way to becoming celebrities and millionaires, plus YouTube also gives its users the ability to start their channel for free, hats off to YouTube.

Who Is The Youngest YouTuber?

Ryan Kaji the youngest YouTuber is an American YouTuber that’s best known for his large following online on his channel “Ryan’s World”. He currently has a net worth of approximately $65 million.

Kaji’s YouTube channel Ryan’s World is considered one of the most successful channels in the world and the most followed on the video-sharing platform. He stepped into fame from his first channel created in March 2015 when he was just three years and seven months old.

Today, at age ten Ryan has made several children’s videos that have controlled lots of traffic with over29.7 million subscribers and 47.13 billion viewers from all over the world. Heis considered one of the most successful YouTubers in the world.

How Old Is The Oldest YouTuber?

At age 106, Karre Mastanamma who was based in a small village named Gudivada, in the state of Andhra Pradesh, India became the world’s oldest YouTuber. She was famous for her cooking skill, she cooked various suitable local dishes. Her Youtube channel, Country Foods, was managed by her grandson and it has attracted over 1.2 million subscribers since its launch in 2016.

Mastanamma’s channel started in August 2016, and she was popularly called Granny. She passed on at age 107 after a period of sickness. Although gone, her memory lives on.

How Much More Money Does Mr Beast Have?

Jimmy Donaldson, popularly known online as MrBeast, is an American YouTuber and philanthropist, who is known for his expensive stunts and giving away huge lump-sum of money to Charity. He is popular for doing outrageous acts in his videos.

He first began posting videos on YouTube in early 2012 at the age of 13, however, he became known in 2017 after his “counting to 100,000” video earned tens of thousands of views in just a few days, and since then he has gained increasing popularity, with each of his videos gaining millions of views. Jimmy went from being a small YouTuber to one of the fastest-growing channels right now.

The 23-year-old philanthropist won YouTuber of the Year in 2019, and he is also one of the top 10 highest-paid YouTubers. As of 2022, his net worth is $16 million. Although there are lots of speculations about how he makes his money, as he gives so much to charity.

But he confessed he realized, the bigger he gives away, the faster his videos got views and the bigger his channel grows. This may as well just be the undiscovered secret to his success, who knows.

YouTubers have become some of the most popular and richest people who are valuable influencers for brands. Many have succeeded because of their ability to communicate and convince their viewers with a friendly approach. Some of the criteria that would be used in ranking our top 10 highest paid YouTubers are based on fame, the number of subscribers, views, and YouTube earnings.

Daniel is currently the richest man on YouTube who makes his wealth on Minecraft videos, hence he’s known as the owner of the most profitable channel on YouTube. Presently he has over 21 million subscribers and earns $16.5 million.

RELATED:  11 Get Paid to Text Opportunities Online In 2022

Evan is known for his outstanding video editing style. With over 24 million subscribers and $15.5 million in earnings, he keeps thriving in his Venoss gaming channel and music channel.

The Dude Perfect group is a crew of five members, who have been working on their YouTube channel from the beginning. Besides running one of the most subscribed channels on YouTube the Dude Perfect crew also has their mobile app named Dude Perfect which is available on Android and iOS.

They have their YouTube channel most centered ones in sports activities and they all contain elements of comedy. With over 43 million subscribers and $14 million in earnings, they remain one of the most subscribed YouTube channels.

With over 23 million subscribers, Mark Fischbach is known for mostly producing LetsPlay videos, with his over-the-top commentary style that often involves yelling or cursing which might not be suitable for children.

However, his YouTube channel remains one of the most viewed and controls earnings of up to $12.5 million.

The recent Japanese suicide incident got this vlogger a tremendous public view as his videos got over 3 billion views.

Although controversial but still very popular, he is seen to have over 19 million subscribers and earnings of $12.5 million.

Felix Kjellberg owns one of the most subscribed channels on YouTube. This gaming commentator from Swedish is one of the richest Internet celebrities as his net worth is between the estimate of $30 and $50 million.

Currently, he has over 96 million subscribers and makes an earning of $12.5 million.

Jake Paul is a brother to  Logan Paul, Jake being the younger of them both. The 22 years old Jake is an actor, musician, and video producer. He’s been on YouTuber since 2013. He has over 19 million subscribers and $11.5 million in earnings.

RELATED:  Best Ways To Make Money From A Blog In 2022 | See Our Tricks

With over 19 million subscribers and a 29.5 million earnings, young Ryan has made his way to stardom with his channel “Ryan World” where he unboxes and reviews toys daily.

Smosh has an ongoing web series that has 7 billion views. He is said to have one of the oldest YouTube channels. and the duo has won numerous awards over the years.

They have produced some iconic video-game music videos and parodies. With over 24 million subscribers and $11 million earnings, the channel that started in 2005 is thriving.

The Canadian vlogger, singer, and comedy video producer Lilly Singh earns over $10 million. She is the face behind the popular  YouTube channel “Superwoman”. She has over 2 billion views, and she has featured in a series of movies.

With over 14 million subscribers and earnings of $10.5 million, she trends greatly.

The highest-paid YouTuber in 2022 seems to behave that something extra to their products. They must have been more entertaining, funny, smart, and clever to attract followers to their channels.

You want to own a YouTube channel, don’t get discouraged, you only need to be on top of your game and who knows you might just be one of these top ten highest-paid soon.

people who want to share their skills, thoughts, and ideas with the rest of the world, but it also demands a lot of creativity and dedication.

15 Home-Based Business Opportunities With No Startup Cost In 2022 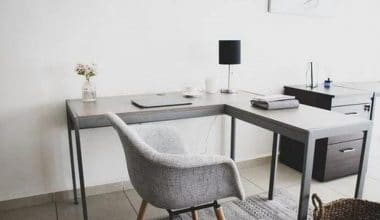 Read More
MMake Money Online
There are a plethora of ways to make money or earn extra money. You can make money if… 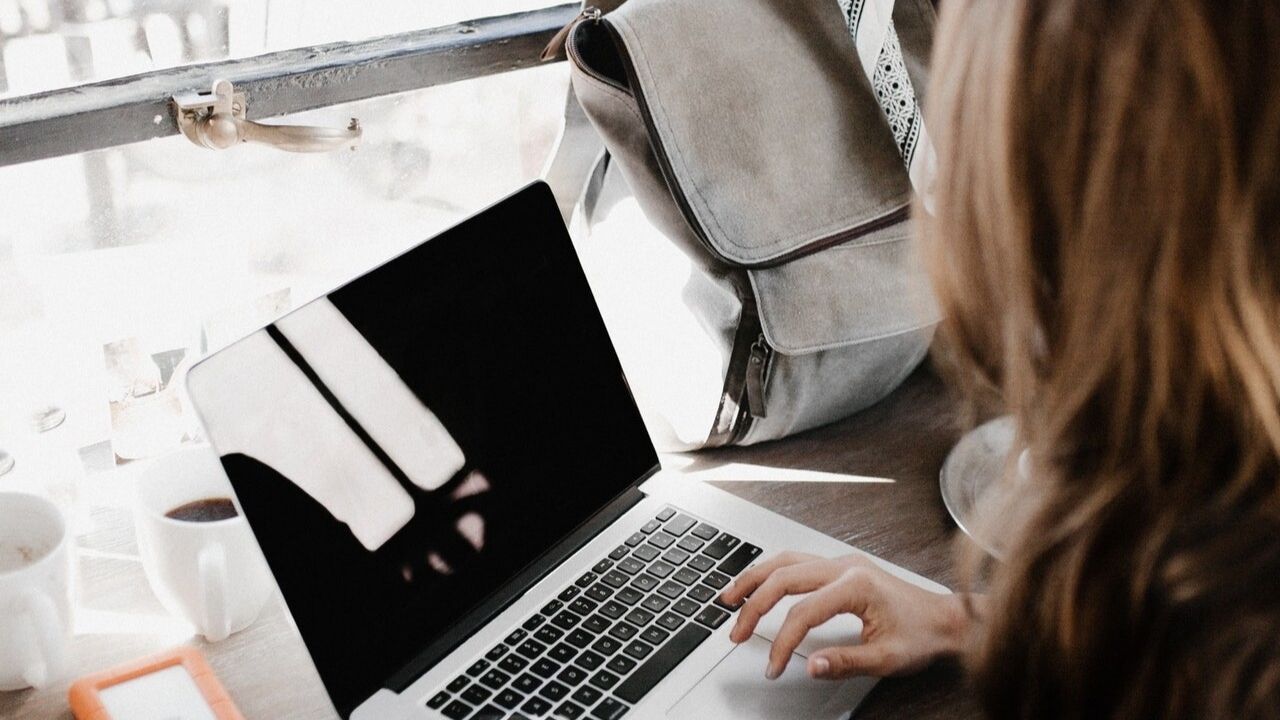 Read More
MMake Money Online
A lot of people surf the web doing one online activity or the opposite like watching videos, playing… 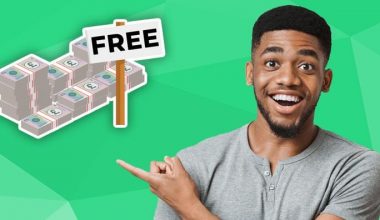 Read More
MMake Money Online
Everyone wants to make extra cash and earn free money here and there, and, of course, with no… 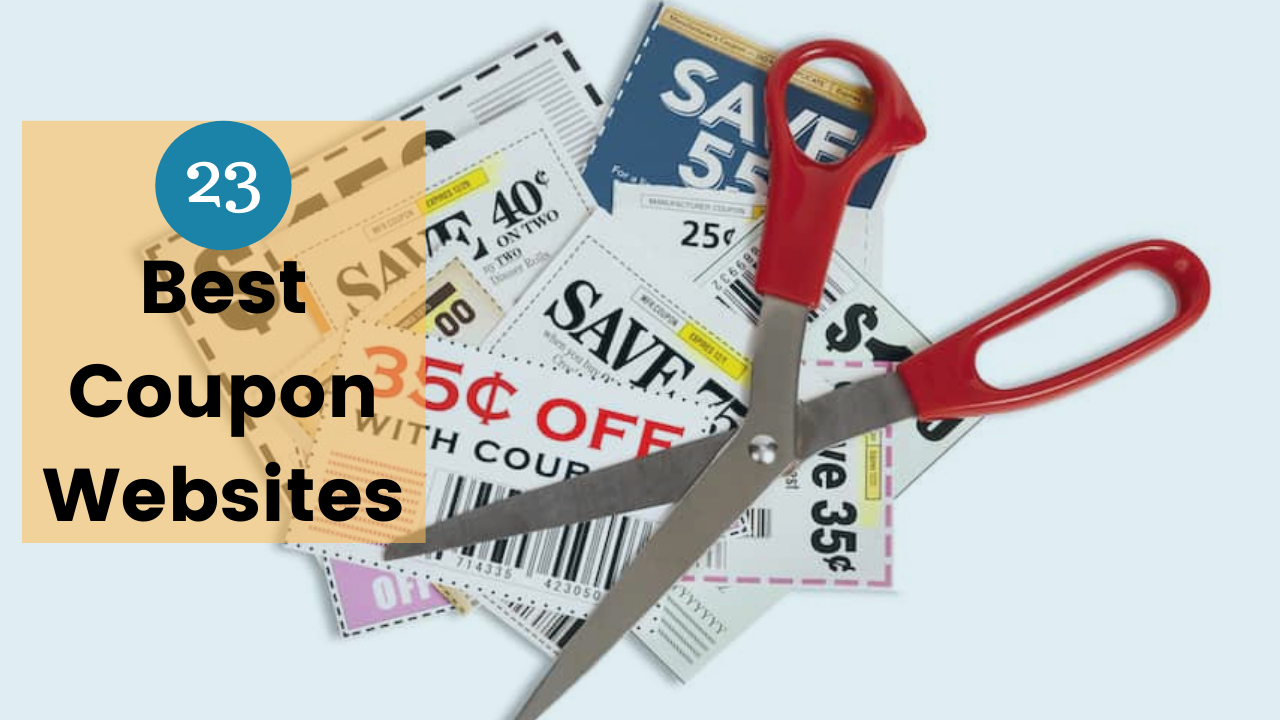 Read More
MMake Money Online
Gone are those days when flipping through pages of newspapers, catalogs and even flyers are the only means… 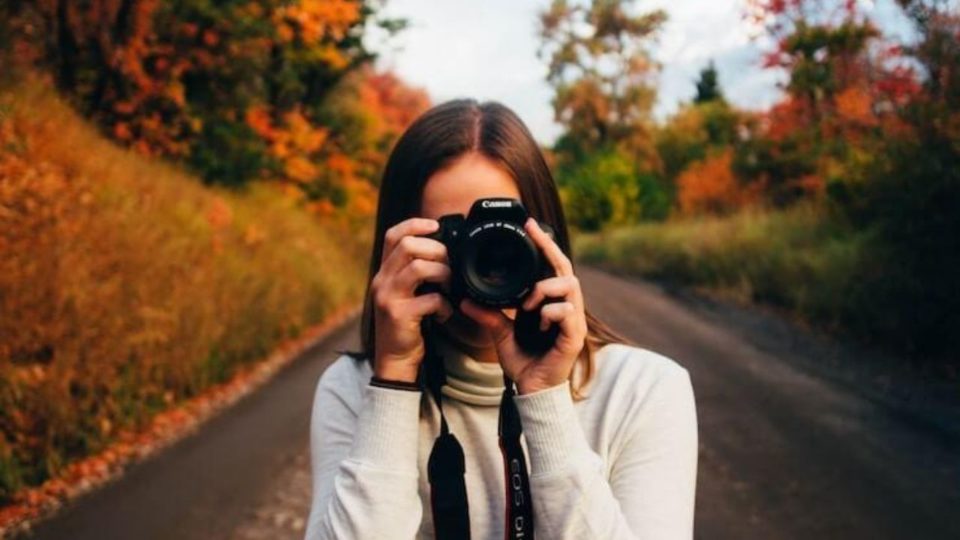 Read More
MMake Money Online
Let’s say, you are addicted to taking random pictures, and when asked what your hobby is, taking pictures… 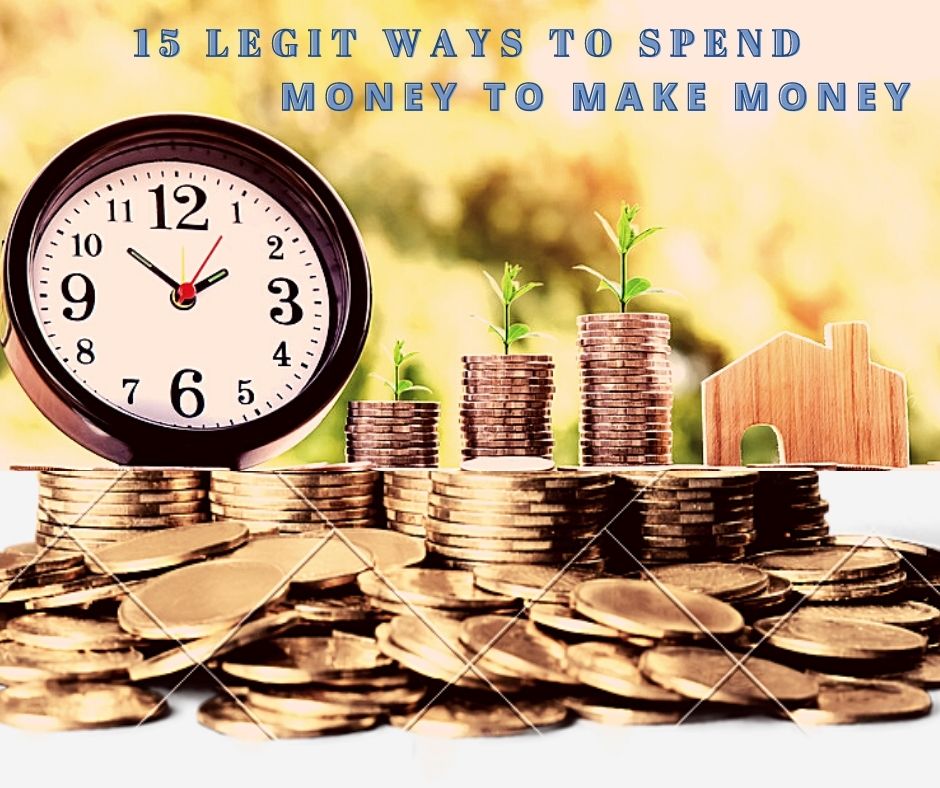 Read More
IInvesting
It is tritely and wisely said that you spend money to make money. This is called “INVESTMENT.” It…