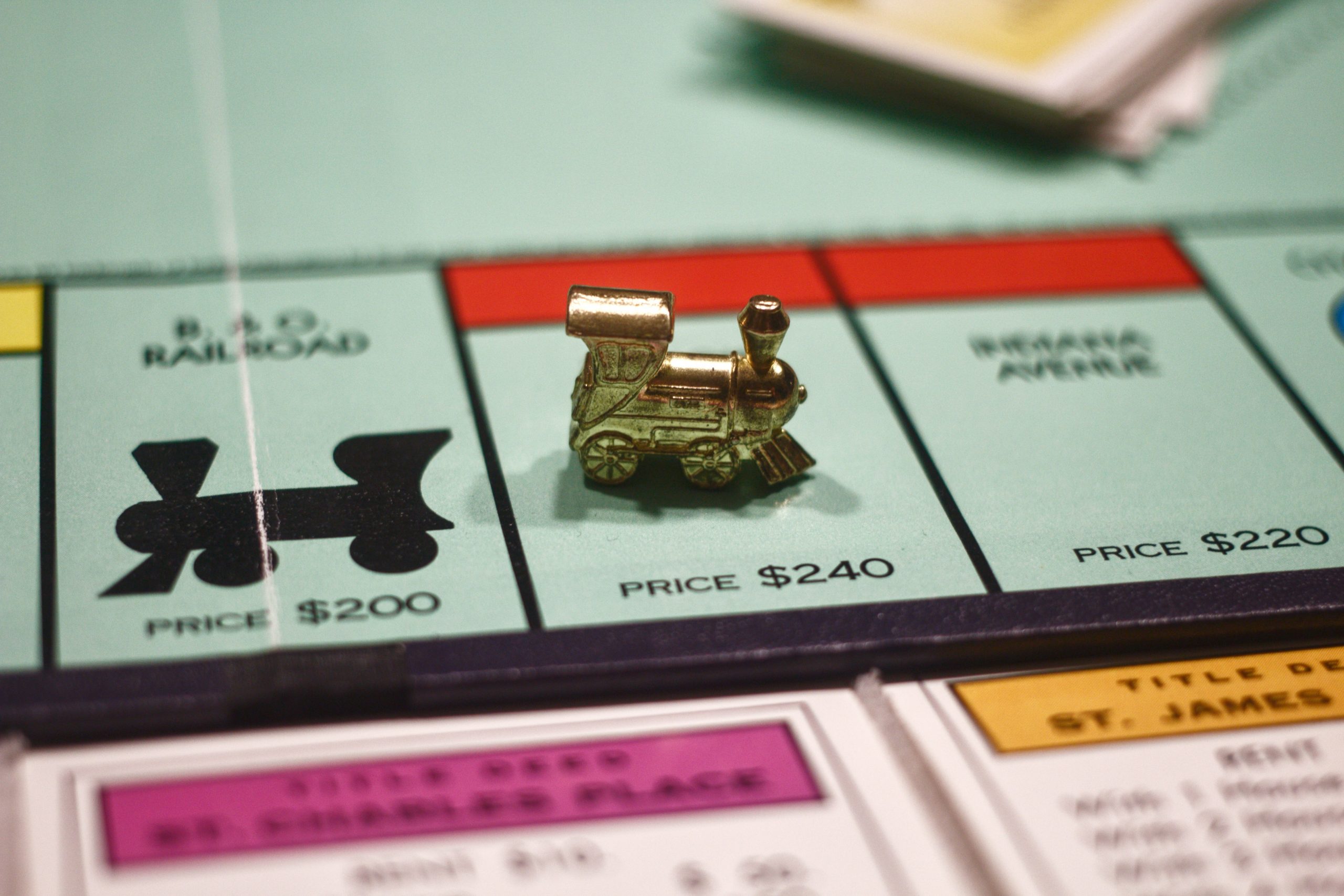 Monopoly has become a very popular game and is played all over the world. This game is so much part of the culture that people even use terms like “land in free parking” or “monopoly money”. One of the tips that you need to know is how much money to start within a monopoly.

Monopoly is an interesting board game like chess and scrabble.

If you are a newbie or an advanced gamer looking to learn about the game of monopoly, this post will tell you how to play the game and what the rules of the game are, including how much money you start out with monopoly.

Monopoly was released in its current form by Parker Brothers in 1935, which explains the clothing of the various characters depicted in the game and the design of the entire game.

Monopoly is a literal representation of the idea that the rich get richer and the poor get poorer: the more money you have, the more properties and houses and hotels you can buy, and the more rent you can collect.

A monopoly, of course, is a situation in which there is only one seller or supplier who has no competition for its goods or services. In the end, the winner of the game has a monopoly over all property (and money).

One of the things that give Monopoly a unique kitschiness is the special edition branding of the game.

You can find specific editions of the game for almost every fandom imaginable. There are over a thousand different special editions of Monopoly.

All of the monopoly rules found below are the official game instructions that came with the original US Monopoly sets in 2008. If these instructions are different from the way your family is playing the game, that’s fine.

The aim of the game is to become the richest player by buying and selling, trading, and collecting rent on acquired properties.

You can end the game if all but one of the players have gone bankrupt. You can also set a time limit. When you hit the limit, you can choose the richest player as the winner. It all depends on how long you want to play.

Number of players required for the monopoly game

2-8 players are required to play.

Components of the game

How to Set up the Monopoly game

How to Set Up the Board Stack the Community Chest Cards and Chance on the Board in the right places. All players choose a piece to move around on the board. Tokens start on the GO field.

Players will receive $1,500 to start playing. One of the players must be appointed a banker. The banker’s job is to share and collect money. The banker also manages the hotels, houses, and other real estates.

Each player rolls the dice twice before the game begins. The first player to play is the one with the highest total value. Then the next player leaves (the game moves clockwise to the left)

On each turn of a player, 2 dice are rolled and the player’s token moves around the space determined by the value rolled. The action is performed based on the field the player lands on.

About the Board Spaces and Actions

Most of the fields on the board represent quality. If a player lands on a field, they can buy the property from the central bank. You can find the price of the property in this section below.

When a player lands on a random square and draws the random card, the player performs the action described on the card and puts the card back on the bottom of the pile.

When a player lands on a controlled space, he pays the tax as described.

A player can be in jail. This does not mean that the player will go to jail. He or she just has to visit the prison.

A player can land in the free parking space. No action is required.

A player may be on his way to jail. This means that the player will go to jail.

If a player lands on or passes the GO field, they will receive $200 from the bank.

A player can land on property owned by another player. He or she pays the rent to the room owner. The amount to be paid is listed on the property card.

How much money do you start within the Monopoly?

The game Monopoly is about money flowing into and out of a central bank. There are special rules on how much money the bank and each player have at the start of the game and what to do if, for example, the bank runs out of money.

To the extent that monopoly money is taken into account, it includes:

Money in the bank

Likewise, there are 30 from each group as opposed to alternating numbers from each.

Amount of money that each player starts with

How much money do you start within the monopoly? All players start the game with $1,500. This amount is divided as follows;

At the start of the game, the bank holds all 32 houses and 12 motels.

Extra money in the central bank

The bank can run out of money repeatedly, especially if you are playing with multiple people. In that case, you can add as much money as you want.

You can make money with paper. You can also use poker chips or checkers to show the denominations.

If you want the money to be real monopoly money, you can buy it from a hobby or toy store, or online.

RELATED:  Useclix Reviews 2022: What is Useclix and How Can I Earn Money From It?

How much money do you start with Monopoly Electronic Banking?

Winning the Game of Monopoly

If a player owes more money than they can pay for and has no traits to sell on makeup, they will be declared bankrupt and will no longer be able to play.

The last player to stand after others go bankrupt is named the winner of the game.

Rules of the game

If a player lands on an open lot and does not buy that property from the bank at the actual price, the property will be auctioned. All players bid on the property and the highest bidder receives the property.

If another player lands on your field, you will ask for the rent and collect it before the next player rolls the dice.

If a player rolls the dice and both dice have the same number, that player moves the amount, takes the action, and rolls again. This is called rolling doubles. If you roll three doubles in a row you will be taken straight to jail without collecting $200 or passing GO.

When a player is in jail they have three options to get out. He can fold if he rolls the same number on both dice. He can get out if he plays a card without getting out of prison. This card can be purchased by another player at a price they have agreed upon or drawn from the random or community chest piles.

The player can also pay $50 to the bank before rolling the dice. Whatever the player rolls, he can move so many spaces.

When you own all of the properties of the same color, you can buy houses for the properties. You can find the cost of the house on the property card and then pay the bank.

The rent of the house on a property increases depending on the property card. The houses are divided as evenly as possible among the properties. That means every property must have a house before another house is added.

A hotel can be bought as soon as all properties in one color have 4 houses. This increases the rent for every player who lands on the property. Money spent on hotels is paid to the bank.

If the bank runs out of hotels and houses for sale and a player wants to buy, that player must wait for a hotel or house to be bought back to the bank before buying his own.

You can pledge a property without a house or a hotel to the bank. You can find the pledged amount on the back of the card. There is no rent charged on a mortgaged property if another player lands on it.

Individuals play monopoly for a variety of reasons. Some might play it as a fun family game night, others as a study tool at school, and even others play it to have a great time. However, Monopoly is more than just a game; it offers people hands-on learning.

It shows the teens a selection of exercises and lessons they can learn while having a great time. In addition, it provides information on how to get a bargain and wise gamble when exchanging real estate because scammers always lose.

It also teaches kids how to deal with cash appraisal, expansion, withdrawal, great sportsmanship, the adventure of rivalry, strategies, and organizations.