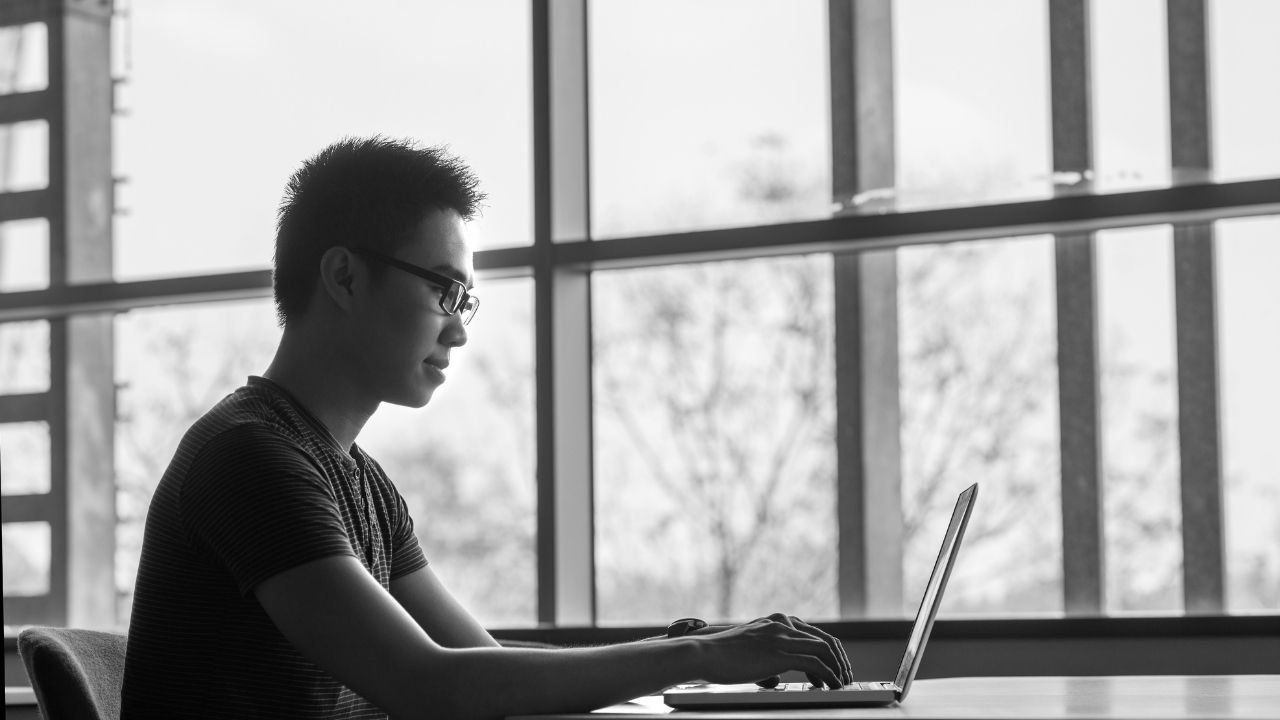 For many people craving a more flexible work schedule and more time with family, finding legit online jobs from home is the dream, right?! The WAH program promises all of these and more. However, reviews of this program will answer the question “Is the WAH program legit or a scam?”

Legitimate work-from-home jobs let you create a work and family balance, your office atmosphere, and realize the kind of self-sufficiency that brings calmness. Also, it saves you the stress of commuting to and from the office.

However, with the rising mobile workforce, scams promoting working from home online jobs are becoming more popular lately. It is now also more challenging to pick them out of the already existing pool.

Stay with me through this WAH program review as we discover its intricacies and if it is legit or a scam.

What Is The WAH Program About?

WAH program founded by Michelle Robinson is supposedly a training site that offers more than 100 hours of videos on how to start an online business. You would have 3 months of access to the site once you join the program.

It appears to be a continuation of one of these claims that you can earn money posting links from the comfort of your home.

The WAH Program has been run from several different duplicate websites with only minute changes in the design logo, though they have a similarity to the site name. Sites like;

Similar sites like these will probably be introduced to the public too with a more desperate aim to scam unsuspecting people.

Keep reading to find out.

Who is the founder of the WAH Program?

There was some controversy about who started the WAH program and who its founder was.

Initially, the WAH program was founded by Bobbie Robinson, a single mother who was also the organization’s creator.

However, if you look at the WAH Program’s business profile on the Better Business Bureau (BBB), you will learn that the owner is a man named Lou Kallianes, whose identity is not disclosed on the BBB’s website.

Because of this, there is no way to determine who is the owner of the WAH software program.

If you look at the WAH program’s website, you will see that the debate has only grown.

You will also notice that there are two distinct women’s photographs with the same name and the same job description.

This means that those working behind the scenes of the WAH Program only used pictures of them.

Who Is Michelle Robinson?

Michelle Robinson is supposedly a single mother who shares her story about coming from nothing and finally making something for herself, with the aid of the program. This is a common story to sell programs to mothers who need extra money but also wish to spend time with their kids.

This is a very absurd thing to do – appealing to one’s humanity in a bid to rid them of their hard-earned dollars; because the program being advertised is fake.

The truth is that Michelle Robinson is one on the list of fake names used to advertise different businesses. Also, the picture on her profile is apparently a stock photo to convince us she does exist.

The question is this…

Why use a fake name?! If the WAH program is legit, then surely the profile photo and name of the founder should belong to a real person.

What Are The Pros And Cons Of The WAH Program?

Here’s a list of the benefits and the challenges of this program:

How Much Does The WAH Program Cost? | WAH Kit Reviews

In addition to the initial charge to join the program, there have been reports of people having further charges of small recurring amounts. These eventually sum up to a bulk figure.

They also say the price was initially $197, but the program was almost sold out, so they had to update their servers. That should not be so bad right?!

Think about it though. Why would they reduce the price if the program is so widespread and they had to invest money?  This is one of the very many red flags in this program.

You’d be told there is a 2-month “no questions asked” satisfaction guarantee. However, don’t bank on that because, even though some people get their refunds, several others swear it doesn’t work.

And before they implement the refund policy, they may still request additional details.

This isn’t exactly a “no questions asked” guarantee now, is it?!

Who Is The WAH Program For? | WAH Kit Review

Candidly, nobody should consider joining this program.

The WAH program is allegedly for individuals over 13 years old and looking to earn money from home. The program is promoted to sound so good it’s easy to see why people actually sign up.

WAH program lures people looking to start an internet marketing business into their scheme with preposterous promises. However, they don’t fulfill most of them.

The Series of WAH Kit review suggest that the program does not live up to expectations.

How Does The WAH Program Really Work?

Specific details of what you will need to do to earn money are not given. You are just given a vague description of the training and told to pay to obtain more details.

You are first asked to pay a $97 program fee (with not a single clue on who it goes to) and the price reduces as you click to leave the site to about $47. The idea is, that you get paid for “posting links”.

This is most certainly a ridiculous bait and switch operation.

Though you’d be asked for your details – name, telephone number, email; do not provide them with any of this information. If you do, you will receive calls and emails not limited to the WAH program, but also from third-party sites since they share your private information.

This is stated in their privacy statement, and then they use it to hit you with sales for much higher-priced items costing thousands of dollars!

They probably earn a significant commission for those products they offer you. This is where I think the switch occurs.

This vicious cycle does not end there. They still have your details and are free to sell them to whomever they want.

What Is The WAH Program BBB Rating?

Considering the very many negative reviews online, I checked the Better Business Bureau rating. It didn’t come as a shocker when I saw they had the lowest possible rating – F; and are currently out of business.

You can also see the WAH Program BBB page here.

Is The WAH Program Legit Or A Scam? | WAH Kit Review

A review of the WAH program reveals it is indisputably a scam, as there’s no legit claim of success in the entire program.

With the bogus earnings reports, down-sells, badly produced videos, and the oversell on adverts, nothing portrays them as legit.

Either as WAH Program, WAH EDU, WAH Institute, WAH Academy, or WAH Rev, it’s most prudent to avoid them all as they are all obvious scams.

What Is The WAH Program BBB Rating?

Is The WAH Program Legit Or A Scam

It’s a scam because they don’t keep to their promises.

How Much Does The WAH Program Cost? | WAH Kit Reviews

It may seem promising with a good sales pitch, however, don’t give in. Do not pay anything or give your details for any of their services. The question “is the WAH program legit or a scam?” has been directly answered in this review.

The WAH program is clearly not a legit means of making money online.

I hope this review has answered your questions and cleared your doubts.

Note; Two years after this article was written and nothing has changed. While affiliate programs are legit ways to make money, programs like WAH have abused its tenets by making promises they can’t fulfill. Stay sharp!!