Home How Much Does A DUI Lawyer Cost?
JJobs

How Much Does A DUI Lawyer Cost?

When people are charged with DUI for the first time, they are generally concerned about whether they will have to go to jail. While incarceration is a legitimate concern in any criminal case, few people realize that the financial consequences of their DUI could be even more serious.

Particularly considering, in some circumstances, these consequences might linger for years.

When you’ve been charged with a DUI, money is likely to be at the top of your mind. Court fees, legal fines, towing and storage fees, and application fees are just a few of the expenditures associated with drunk driving.

The hiring of a lawyer is one of these fees if you want to dispute your charges. While you have the option of fighting the charges on your own, it is always preferable to have an experienced DUI lawyer prepare your case.

What Is A DUI?

Under Florida Statute 316.193, drinking and driving is a criminal violation punishable by a DUI (driving under the influence). In Florida, the legal blood alcohol level is.08, and anyone caught driving above this limit will be punished with a DUI.

DUI is also an administrative offense that, according to Florida Statute 322.2616, will result in your driver’s license being suspended automatically.

You will have ten days to file an appeal with the DMV in order to keep your driver’s license. Fines, jail time, community service, and court-ordered substance abuse counseling are all possible consequences of a DUI.

The severity of the punishment will be determined by whether the DUI charges are misdemeanors or felonies.

The number of previous DUI convictions a defendant has will determine the minimum and maximum punishments. Unless a serious injury has occurred, first and second DUIs are misdemeanors, whereas third and fourth DUIs are felonies with heavier punishments.

Even if their blood alcohol content (BAC) is only.02, underage drinkers might be prosecuted for driving under the influence. Due to their increased level of responsibility on the road, commercial drivers can also be penalized if they have a BAC of.04.

Large truck drivers are heavily controlled, and a first-time DUI conviction can result in their CDL being revoked for life.

Is Hiring a DUI Attorney Worth the Money?

When determining whether or not to engage a DUI attorney, you should consider more than just the cost.

If this isn’t your first conviction, your chances of going to jail skyrocket.

DUI convictions frequently result in months of incarceration. Your greatest chance of preventing this is to hire a lawyer.

If you are convicted, a DUI defense attorney will guide you through the sentencing process, reminding you of the proper things to say and do along the way. Without the assistance of an attorney, even the simplest blunder or misspoken remark can land you in jail, with hefty fines to pay.

While a lawyer won’t be able to prevent all of the ramifications of a DUI, they can help you minimize the harm to your reputation, career, and criminal record.

What Does A DUI Attorney Cost?

Lawyers are not inexpensive. This is common knowledge. When you know how much one can cost, you’ll have a better notion of what to expect when you hire one.

The cost of a DUI lawyer varies. You shouldn’t expect every lawyer you meet with to give you a set fee. Their price structure will be influenced by their experience, reputation, and amount of resources.

Also, the sort of offense for which you have been charged has an impact on the cost. Misdemeanors require less time and resources than felonies, which is reflected in the cost of a DUI lawyer.

DUI charges can also be brought against those who are under the influence of illegal or prescription medications. Although a DUI charge is the same as drinking and driving, offenders may face an extra charge of drug possession or usage.

A rough estimate of the cost you should expect if you engage an attorney is outlined below.

Cost of a DUI Attorney for a First Offense (Estimated)

Please arrange a free consultation to see how much The Law Place DUI attorneys charge for their services. The average DUI lawyer fee in Colorado is $3,650, according to the Colorado Department of Transportation.

When you consider that first-time DUIs in Colorado cost an average of $13,530 when all fees are added up, it’s not a bad deal.

RELATED:  Who Are The Highest Paid Underwater Welders? | Top Countries In 2022

The following are the costs of a typical DUI:

The average cost of a DUI lawyer is $3,650. (depends on many factors, varies widely)

If you’re going to roll the dice and deal with the repercussions without the support of an experienced lawyer, it’s not exactly an apples-to-apples comparison.

Knowing what to do after a DUI arrest can mean the difference between your license remaining valid or being automatically suspended.

See also How Much Does A Criminal Attorney Cost in 2022

How Can DUI Attorneys Get You Out of a DUI?

The prosecution presents case evidence against the defendant in any criminal trial. A good DUI lawyer will handle the precise forms of evidence presented by a drunk driving allegation and deconstruct the prosecution’s case in a systematic manner.

A DUI lawyer may challenge the following categories of evidence:

Consider if you will be able to fight specific pieces of evidence against you if you are debating whether the expense of a DUI lawyer is worth the money.

Do you know how to read a poor police report? What about the right way to conduct a traffic stop? A good lawyer will have the experience and acute eye required to make these decisions and defend them in court.

What Factors Affect the Cost of a DUI Attorney?

Almost all DUI attorneys work on an hourly basis. The longer they work on your case, the more money it will cost. There are three key elements that influence how much you pay:

Do I Need an Attorney for Help with a DUI Charge?

Although hiring a DUI attorney is costly, it is frequently required. When speaking with a DUI lawyer, be sure to inquire about which pricing structure they intend to use and why.

Inquiring about an attorney’s fee structure may assist you in determining which attorney is the best fit for you and your case, particularly if you have the opportunity to consult with many attorneys before selecting one to represent you.

In your instance, an expert and local DUI lawyer or criminal lawyer will be able to file all essential motions. In addition, an attorney can represent you in any required court appearances or trials, while also attempting to lessen your sentence if possible.

How Much Does Homevestors Pay For Houses

How Much do Plastic Surgeons Make a Year? 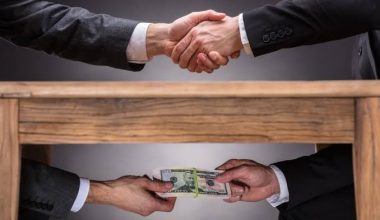 Read More
JJobs
Not everyone can fend off the money they make from their normal jobs. It just isn’t enough for… 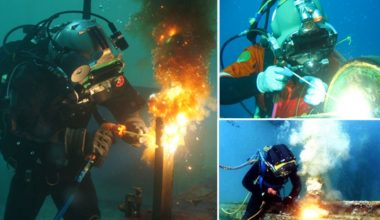 Read More
JJobs
In contemporary times, skilled jobs such as welding are being neglected in most parts of the world. General… 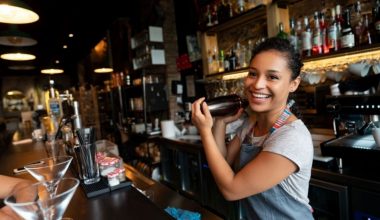 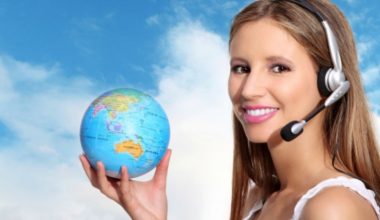 Read More
WWork from Home
Traveling is fun. But planning for it?! Now, that is a bit of a headache. The booking, arrangements,… 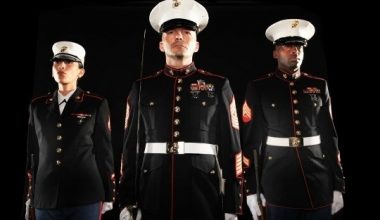 Read More
JJobs
The world is changing rapidly, nowhere more clearly than in terms of working for the military. Once considered… 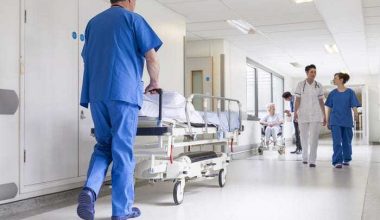 Read More
TTips
Covid19 proved to us who the real superheroes were Not batman, nor the avengers or superman. Doctors!   …