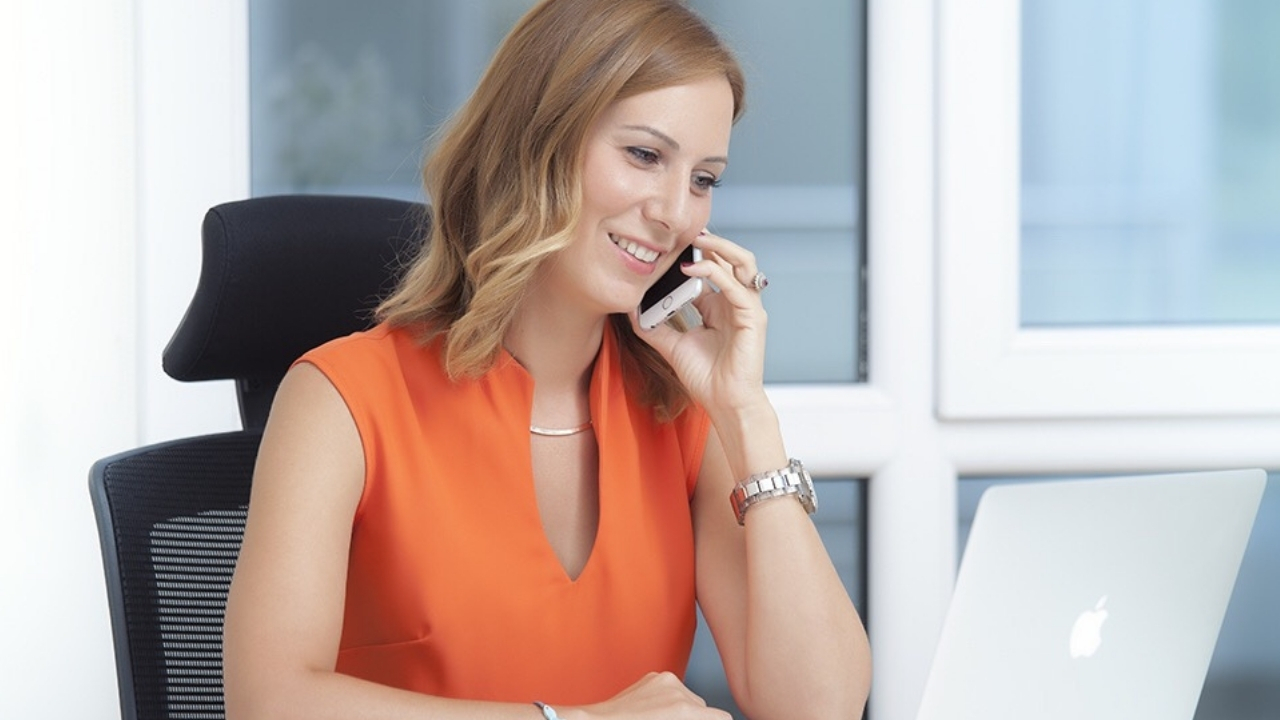 Gone are the days when working for the government turns one into a robot. The job function was a routine with no challenges that could foster growth. Now, the career is an exciting one with a high salary structure.

In the US, the federal government is by far the largest employer with about 2 million employees.

Many federal jobs offer a good salary, employee benefits, and a retirement plan, job security and there is always a vacancy.

Read more below about the benefits of working with the government and the best careers with the highest salary potential.

Why Should I Work for the Government?

There are many good aspects of working for the government. They are:

The government never goes of business, unlike the private sector.

In the majority of job positions, the government easily provides a healthy work-life balance. Additionally, telecommuting and alternative work schedules are common in government agencies. The government even provides mobile equipment for those who conduct most of their business away from the office.

Employees often have health care plans with lower costs and favorable retirement plans. In times of prolonged recessions, the government may pay a percentage of salary to its workers.

Working with the government offers a generous leave time. Managers tend to be more receptive to approving them for workers. Federal holidays are observed. State and local governments sometimes have their additional holidays.

Read this: 20 Most Profitable Skills to Learn in 2022 with Salary

We will discuss the highest paid government careers.

Surgeons top the list of government careers and jobs with the highest salary. The profession involves high risk and requires extensive knowledge and study.

RELATED:  Direct Express Pending Deposit Meaning and How it Works

Anesthesia is one of the most delicate procedures in medicine. Any error on their part can kill an individual. They’re among the highest-earning nurses in the field.

They just have to give patients enough dosage during procedures to knock them out but not enough to harm them.

This government career has a high salary of around $167,817 per year.

BLS estimated that accountants and auditors working for the government earn an average salary of $71,550.

In addition, it projected employment growth of 4 percent from 2019 to 2029. This is closely tied to the health of the overall economy. As the economy grows, more workers should be needed to prepare and examine financial records.

This is the second high salary government career.

Computer scientists have so many interesting careers with the government with high salary potential.

According to BLS, computer scientists who take careers with the government earn a high salary of $109,810. Again, it predicts a growth rate of 19% through 2026. This is actually faster than the national average employment rate.

This may be a worthwhile read: 7 Ways To Sell Old Computers For Big Money in 2022

Federal judges are other well-paid government professionals. Although their salary may seem like a whole lot, lawyers in private practice actually make much more.

Interestingly, federal lawyers who build their careers in government establishments earn a high salary of around $210,900 to $270,000.

Asides from construction companies, civil engineers are primarily hired by the U.S. Army Corps of Engineers.

Basically, they perform duties relating to planning, designing, and overseeing construction and maintenance of buildings, facilities, and infrastructures for both civil works and military installations, etc.

The BLS estimated that civil engineers working for the federal government earn an average of $95,380. Computer Engineers earn $123,030.

This is another government career that pays a high salary.

The government is in high demand of organic and inorganic chemists for this high-salary career path.

USA Jobs records that their salary is between $54,757 and $128,920 per year based on the level of responsibility and location.

The BLS estimated that chemists working for the federal government earn an average of $110,260. Likewise, the occupation will grow by 7% through 2026.

NOAA, NASA, and the National Science Foundation are among the government agencies where these high-salary professionals start their careers.

The astronomers working for NASA earn the highest salary of over $162,000 a year.

Working as a pilot is one career that involves some form of excitement. They undergo rigorous training because the safety of thousands of people is attached to them.

They actually coordinate the work of civil engineers, environmental and financial specialists, and others.

Generally, working in the aviation industry can mean a lot of time away from home, but it also leads to a nice paycheck in many cases.

The BLS lumps airline pilots, copilots, and flight engineers into one category, and they have a median salary of $147,220.

Economics is another vast career one can take in government establishments with a high salary potential.

BLS estimates that economics working for the government earn a high salary of $119,600. In addition, the career is set to grow by 6% through 2026.

RELATED:  Is Anti-Free Trade the Answer To A Stabilized Economy?

These professionals ensure the government has adequate staffing.

The BLS estimated that HR specialists earn an average of $66,350 while working for government agencies. Its estimated growth rate is 7%.

A career in the military working for the government that has a high salary prospect are high-ranked officials.

For instance, a brigadier general in the Army, Air Force, or Marines or the rank of rear admiral lower half in the Navy earn as high as $151,283.

Working for the government is not a call for a mediocre career with peanuts as salary. Gone are the days when government workers are seen as peasants.

Nowadays, a career with the government can earn the individual a salary and job security that cannot be matched with the private sector.

No matter what you want to do, chances are you can do it for the government. You just need to make sure you are willing to put up with the negative aspects in exchange for the positive ones.

These job roles/careers listed here earn the highest salary working for the government.