It is not new to say there’s ‘money in sports’.  With a good number of players, clubs, and sporting organizations cashing out big weekly, monthly, or annually, the question, how is money generated in sports is a clever one.

In this article, we’ll take a cursory look at the sports business, how they generate their money and where the money generated goes.

Money controls everyone and everything in the sports world. It is one of the main contributors to almost every deal that gets done. Although we know money is a huge factor, we don’t know much about where it all goes, until now. Do you?

The world of sports all about money and business. Though it appears to be more of an emotional venture, the whole idea of sports is to unite sports lovers and make money from them.

Every soccer group, club, or organization is out there to emotionally connect their audience and market in return for the money. All they do is, come up with a bright idea, send forth the best in the game to entertain the audience and watch the audience and fan base pay you wholesomely.

Why is Money a Huge Factor in Sports?

One of the biggest reasons why money is a huge factor in sports is that the game is built on a solid foundation that thrives on emotional connection. This is why you see hundreds of thousands of people troop in just to watch a sporting activity.

With players and other professional members of a team earning wholesomely, the idea of earning from the game is one that can’t be over-emphasized. For instance, Barcelona superstar, Lionel Messi gets $86 million a year. That’s huge, right?

A large amount of financial backing is needed to develop a sporting franchise and sustain its successful status.

With a large financial resource, training facilities can be revamped and improved, changes made to the organization and structure of the sport while expensive technology can be brought in to enhance the performance of the sportsmen or any machines involved. With such measures in place, the chances of succeeding as a sporting franchise are usually high.

The Maclaren team from the F1 racing circuit is one of such example. Due to their sustained achievement in the past, they have amassed a vast financial resource which they put to use in building a new, state of the art training facility to further improve the team’s performance.

The new training facility, based in England, boasts an entire race circuit within its compound, several wind tunnels to test-drive the aerodynamics aspects of the car and also world-class engineering facilities to further improve the car.

Los Angeles Lakers, the most successful NBA club in history has built a fortress from the fortunes accumulated over time.

RELATED:  How to get free PayPal Money Instantly With No Human Verification

After bouncing back from six straight seasons out of the playoffs to win its record-tying NBA championship in 2020 the club amassed $954M from sports alone and $4.6B total value. The club’s revenue per fan as of the time of this writing is $48.

Money is also important in attracting the best players to a certain team, In an age where the amount of money a sportsman received for his services takes precedence over his loyalty to the team, money is certainly crucial in retaining and recruiting the best talents in the respective sports.

The soccer industry in Europe is a very good example where money matters. Players choose their clubs based on the number of wages being offered, with very few players turning down more lucrative offers and remaining loyal to their club

Without mincing words, the financial strength and might of a sporting club go a long way in affecting their success on the playing field.

Lastly, the idea of publicity is one with a huge reward which only money can back. Without publicity and worldwide recognition, there’ll be little success in the sport as the fan base will be at an all-time low. Such publicity is usually obtained through expensive commercials that reach out a worldwide audience.

For example, to provide publicity for the UEFA Champions League, a lot of money was spent by the organizers and sponsors to send out the perfect ad to the world. Therefore, it is hard to deny that money is a huge factor in sports.

Where does the Money in Sports come from?

Money controls everyone and everything in the sports world and it is one of the key contributors to the life of the activity. There are various angles to the way money is generated in sports, for the sake of this article, our focus will be on a few.

Given that a lot of teams already own their stadiums, the money which is made from ticket sales is practically all profit, at least for the biggest teams. Loyal followers can make this cheaper for themselves by buying season tickets.

Alongside ticket sales, merchandising is the second source of income in sports. This is simply the part where each sporting club or activity sells its apparel or any of their sporting kit, CDs, or any branded product to their fans for them to hear and feel connected to the organization.

Advertising is also another source of income in sports as most advertisers have realized that the sports industry is one of the most lucrative on the planet earth. Top brands and industries spend millions on advertising by becoming an official partner or having a famous partner as a brand ambassador.

With so many people watching sports on television or any other device, advertising professionals see the platform as an opportunity to hit the gold mine.

Most sports teams have at least one sponsor funding them, and some, a host of companies willing to pay them to get their name out.

Players may also have sponsors, with some even having their hairstyles or outfits paid for by large companies. Stadiums will also have their sponsors, which is why many carry a large brand name.

Sponsorship usually comes either financially or through products and services, that an individual or company provides to others. Certain sponsorship categories include sports, entertainment, causes, arts, festivals, fairs, and annual events, associations, and membership organizations.

Out of the 3 major regions, North America, Europe and the Asia Pacific, Europe had the slowest growth, increasing by only 2.4 billion U.S. dollars over five years.

The idea of having the best crop of players compete for playing time, places value on individual players.

Soccer historically has the most valuable players and the biggest transfers in the history of football which was Neymar’s move from Barcelona to the French side, PSG sits at €222m, making it an incredible amount and a high-value asset to the Spanish side.

To get to the point of high market value, sports players are nurtured to be the best in the game. Currently, PSG’s striker Kylian Mbappe is the most valuable player in 2022 with an estimated value of €160.00m.

Over 100 million Americans tune in to watch the Super Bowl every year and about a 700million people around the world tune in to watch Liverpool play Manchester United in a Premier League encounter.

In the 2017/18 LaLiga Santander season, over 650 million viewers tuned in to watch the El Clasico which was broadcast in 182 countries. The figures are insane, right?

Television rights are hotly contested between companies that can afford to bid for them. Of all of the leagues in the world, the English top-flight is the one most people want to watch and is therefore the one that brings in the most money.

In 2015 the Premier League received over £5 billion in television rights, compared to the roughly £1 billion paid to La Liga.

The TV money is shared equally between clubs, so the £5 billion-plus paid by BT Sport and Sky to cover the league from 2015 – 2019 was worth £81 million per season to each club in the league.

RELATED:  11 Best Starter Credit Cards for No Credit of September

Manchester City earned over £76 million from their Champions League exploits in the 2015-2016 season.

That’s a fair old whack of money all on its own, but what makes it even more noteworthy is that around £42 million of that was from their TV coverage.

Winning and staying competitive is one factor that adds to the money bag of any sporting competition. Prize money is awarded based on how far each team managed to progress within the tournament.

However, the overall prize money allocated to the team that wins the Champions League will be much higher than that.

Champions League prize money is distributed based primarily on performance, with teams rewarded for winning matches along the way to the final. That is to say, each team is rewarded for the victory achieved at each point of the competition.

How is the Money Made from Sports Spent?

After all this money is generated from the game, the next question is how is it spent. In every sporting team, there’s an organized body at the administrative unit at the helm of affairs that is responsible for the overall management of the team.

In the course of managing a team, money is spent on the players, staff, and the overall club to keep the business thriving.

These payments come in form of salaries, bonuses, benefits, charity, player and coach transfers, and all that pertains to the sporting activity.

Generally, these massive organizations in sports create budget plans to know exactly how their revenues are spent.

About Money in Sport Conference

Money in sport is a leading sports business conference that unites industry leaders and decision-makers worldwide under one roof.

The event provides an avenue where top stakeholders in the sporting world meet to engage in innovative discussions, exclusive insights, and unrivaled networking opportunities.

This event is usually held in Brisbane, Australia. See here for further readings.

To conclude, most of the money in the sports world comes from the fans, whether it be ticket sales or merchandise sales, the emotion and passion elicited by the fans are what drives the industry.

Once all the money comes into these massive organizations, it is divided up into a budget plan that is aimed at sustaining the club.

10 Most Expensive Porsche Ever Sold

Geoarbitrage: What Does it Mean? How To Hack Your Location In 2022 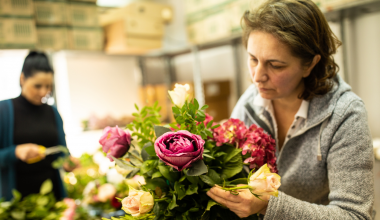 Read More
BBusinesses
It’s great to hear that you have an interest in starting a floral business, which obviously means you… 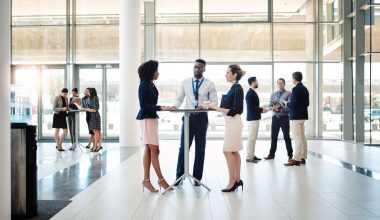 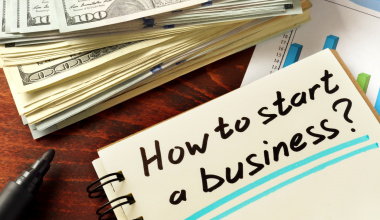 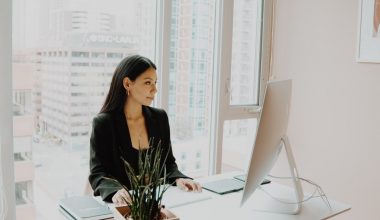 Read More
BBusinesses
Women are fast gaining recognition and acceptance as leaders and CEOs in the world. They hold several top… 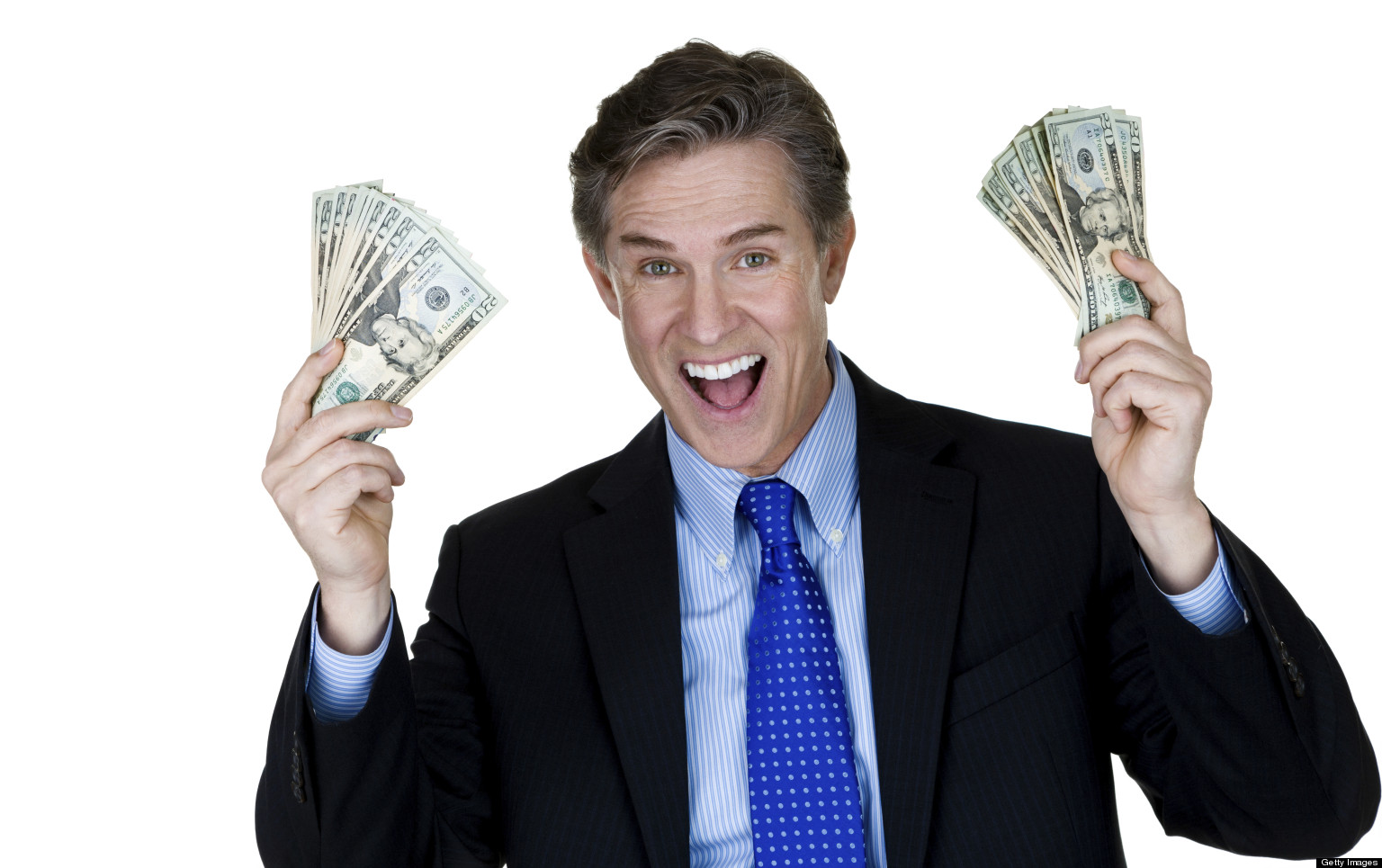 Read More
MMake Money Fast
If you’re looking for some good money-making hacks that can get you money fast, you’ve come to the… 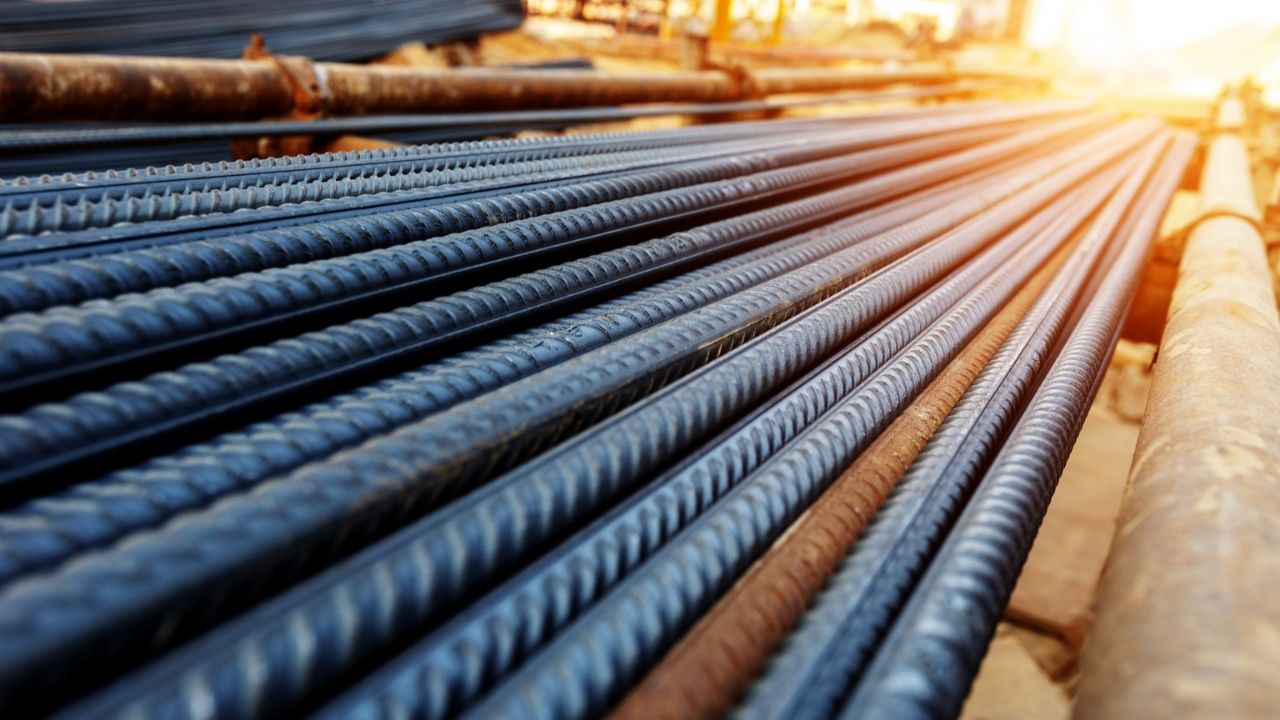 Read More
BBusinesses
Doing business with a substandard metal trading company will always come to grief.  To save the situation, our…