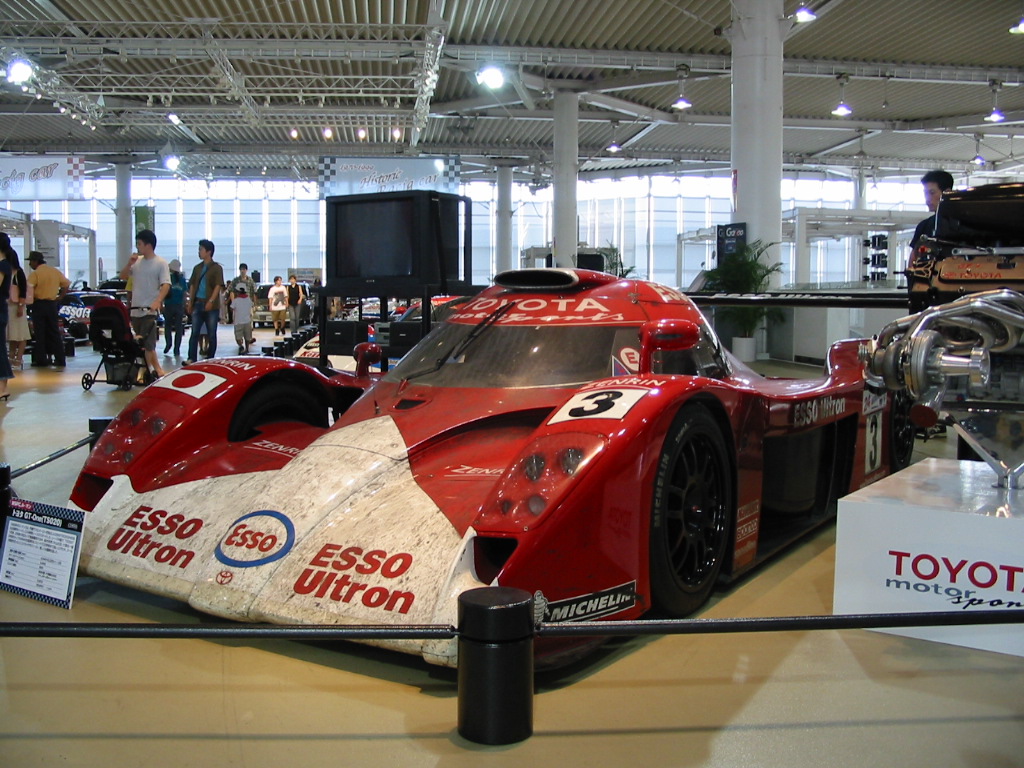 Toyota is the most affordable cars amongst variety of cars but among the  selections there are some of them ranking the most expensive Toyota cars. Toyota Motor Corporation is the ninth largest company in the world that began in 1891 in Japan when cars barely existed. Toyota is globally well known for their affordable and reliable vehicles. The foundation of Toyota is very interesting, Toyota was founded by Sakichi Toyoda a Japanese inventor and industrialist, he was born on February 14, 1867 in Kosai, Shizuoka, Japan.He was born into a poor family and his father worked as a farmer and carpenter while his mother worked as a weaver to financially support the family.The industrial revolution was rapidly taking place in the west and Japan took notice of this.So, Japan had two choices either to jump on the bandwagon of the industrial revolution or to be left behind.Fortunately, Japan chose the former and thus, the Japanese government called for inventors and Sakichi Toyoda was the first person to respond to the call.During this time, he was in his early twenties.He was very inspired from a self-help book, in which he read about an inventor who invented motorized textile machines.One day, he returned home after working for his father carpentry business and then he observed that his mother was working very hard to weave the clothes.He realized that an automatic weaving machine would make her life comfortable. He decided to make inventions to better the loom and thus improve the lives of his family.But his father opposed his ideas but he persisted and dedicated his complete time and attention to realize his dream of building a loom machine. During 1891, at the age of 24, Sakichi Toyoda earned his first ever patent for the Toyoda power loom, a manually operated loom which was constructed of wood. This was the first power loom in Japan and ran on one horse power oil motor and this machine was very reliable. So, finally his infinite hours of hard work and dedication paid off. He caught the attention of the important business men and in May 1906 he founded the Toyoda loom company. He improved his manually operated loom after a period of three years to a new invention of an automatic loom. In 1910, Sakichi Toyoda travelled to Europe and the United States. In the United States, he was stunned by the rapid progress made with the help of the industrial revolution. He was particularly attracted to automobiles. He gave this one million yen to his son, Kiichiro Toyoda on the condition that he should only use this money to research and develop Japan own automobile. Unfortunately, on October 30, 1930, Sakichi Toyoda passed away at the age of 63.Kiichiro Toyoda became even more determined to realize his father dream of making Japan first automobile. During these times, the Japanese government offered incentives to entrepreneurs to manufacture cars. Finally in 1935, the dream of Sakichi Toyoda came true with the unveiling of the Model A1. In 1936, the name Toyoda was converted to Toyota.

HOW MANY BRANDS DOES TOYOTA CARS HAVE

WHAT IS TOYOTA LUXURY CAR

Toyota luxury cars are cars which often use higher-quality interior materials and have features that aren’t available on lower-priced models engines, transmissions, sound systems, telematics, safety features and are packed with more amenities. They also may have more sound insulation, high-quality body parts and aluminum or carbon fiber components instead of steel. But like beauty, it’s partly in the eye of the beholder.

The most expensive Toyota car ever is the Toyota GT-One Road Version (TS020) costing a whopping sum of  $1,300,000 . Following the end of the Group C era around 1994, Toyota decided to alter its plans in sports car racing by moving to the production-based GT classes for 1995. Toyota decided to approach this in two ways by using two different styles of car for competition.  The first was a heavily modified Toyota Supra, referred to as the Supra LM, which would use a turbocharged 3S-GT (503E) inline-4. The second entry was a custom built car designed specifically to be a racing car, yet required a small number of production cars for sale in order to meet homologation regulations. TTE was able to set out in laying-out the GT-One. TTE designed and manufactured the car's carbon fiber chassis and bodywork in-house, while Toyota supplied a heavily upgraded version of the engine they originally used on their Group C cars, the R36V 3.6 L Turbo V8.

If you are wondering what Toyota luxury car is, there is more than one way to answer that. First and foremost, Toyota luxury brand is Lexus, which features a full lineup of sedans, SUVs, coupes and hybrids. However, there are a few Toyota models including the Avalon and the Land Cruiser, which have been considered luxury vehicles as well.

Toyota vehicles promise top notch performance, great engineering and consequently carry high price tag. The company follows two main philosophy, continuous improvement and respect for people which has surely upped the value of its cars and rightfully the price tag. Buttressed below are the ten most expensive Toyota cars 2021.

Being the most expensive Toyota car with looks to die for, the 1998 GT-One Road version is surely one of the most glamorous cars ever made. This dashing car is backed by 3.6l engine and produces a mighty 600bhp power. It weighs around 920kg.

The 2000GT will definitely score brownie points for its exquisite outlook and it’s a sure-shot head turner. The car weighs around 1120kg; comes with 2l engine displacement. It produces around 150bhp and its top speed is 220kph.

The Century looks sleek and smart. It is equipped with 5l displacement engine and produces 280bhp. The car weighs around 1990kg and it is 141bhp/ton. In regards, to top speed, the wheel runs up to 210kph.

The Land Cruiser 200 is quite a robust steam and is best for your adventurous ventures. The car is designed with an engine displacement of 4.7l and it produces 288bhp. It is 115bhp/ton and top speed is 200kph.

Toyota Land Cruiser Prado is known as the little brother of the land cruiser. It has a seating capacity for seven, the second and third row of seats are modified for customer comfort. Prado is available in two engine versions namely 4.0litre and 3.0litre capacity. When you travel by Prado you will feel comfortable even on the worst roads.

RELATED:  Aspiration Bank Review 2022: Is It Legit Or Scam | How It Works.

Toyota Supra is known for its two engines. One is the 220 horsepower engine with 3.0litre capacity and another is the 2JZ-GTE Engine. The engines enable the car to have 400 to 500 horsepower. The car is lighter when compared to the earlier model making it likeable.

Toyota Soarer is positioned as a personal luxury vehicle and it was launched in 1996. It emerged as a strong competitor to Mazda Cosmos and Nissan Leopard. The Soarer had the lion emblem throughout the vehicle.

A grand sports car Toyota Supra is extremely efficient. The unique feature of this car is the inline 6 cylinder engine. Some features of the car are head lamp washers, limited slip differential, three low links, upper control arm, thick anti roll bar and many more. Though it looks like an ordinary sports car it is even more efficient than cars in the market.

Toyota has positioned Aurion as a sports model. TRD refers to Toyota Race Development. Some of the unique features of the car are stunning display, perfect interiors, good fuel efficiency and the like. Toyota developed Aurion as a performance vehicle in the sedan category but did not reach the mark.

Toyota GT is one of a kind. A good looking sports car, it has some exciting features 2.0litre petrol boxer engine, fuel injection system, 16 inch alloy wheels and sharp steering. It is a great looking sleek car for sports car enthusiasts.

In conclusion, Toyota has illustrated that they are a reliable company. In addition, they have denominated and stayed ahead of their competition. They have led the way for vehicles targeted towards middle-class families and middle-aged drivers. They have also led the way in innovation. Their Hybrid Synergy and EDR technologies have allowed them to outsource their technology to other car companies. Besides the recall crisis that affected 2.2 million cars, Toyota has established a name that represents quality and reliability. Even after the crisis, Toyota was able to reestablish the faith of the public and rebuild their name. Since 2000, Toyota has been gearing their vehicles to be the most eco-friendly. The invention of the hybrid in 2000 and the first electric car in 2012 were huge innovations that put them at the top of the industry. With strides towards making a car that has zero-emissions, Toyota has a bright future. Operating under a monopolistic competition, it is clear that Toyota will continue to differentiate and come out on top of their competition time and time again.