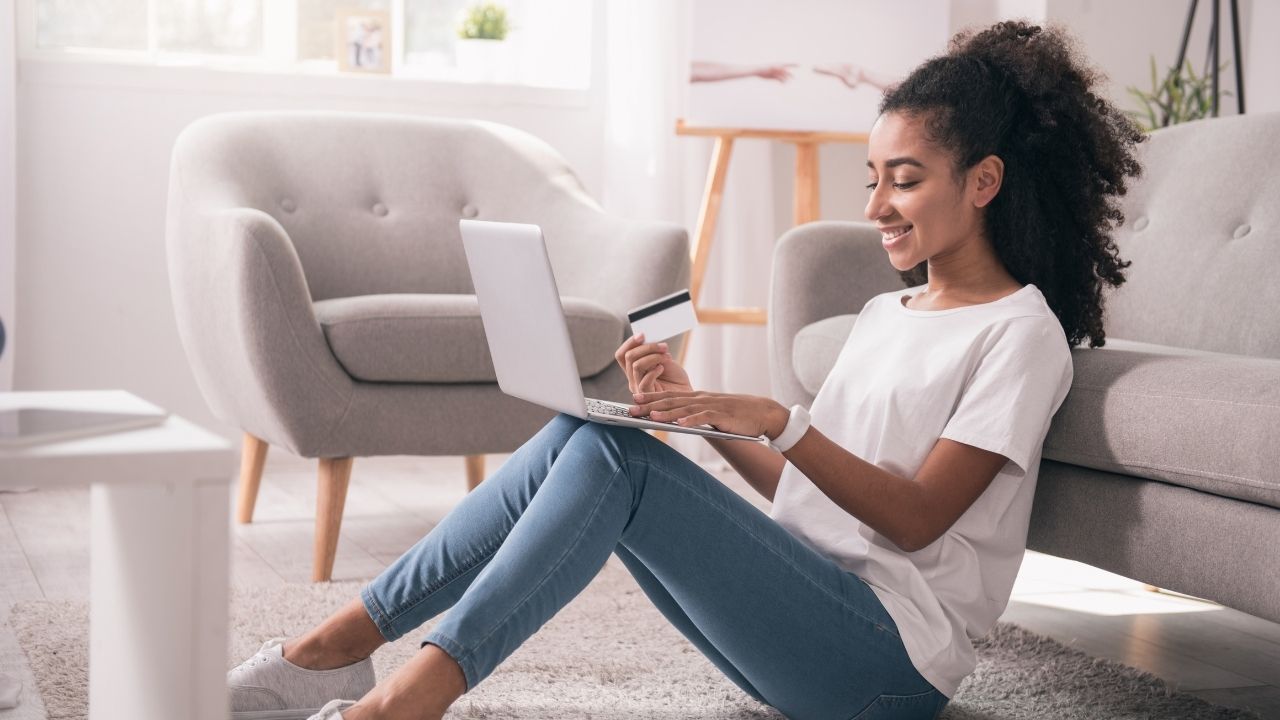 There was a time when Coaxial cable was a near necessity for fast internet, but that is no longer the case. There are now multiple solutions to getting internet service without using a cable at the fastest speeds.

From DSL to fiber to satellite, modern technology can provide quality internet connections in a variety of ways.

However, there are a lot of reasons why one will need Internet (Wi-Fi) without a cable. For example, someone living in an area far from the existing cable lines can be frustrating.

For this reason, join me as we dig into this article to know how to get internet without cable. But before we continue, you can go through the table of content below for an overview of what to expect in this article.

Can you Really Get Internet Without Cable

Yes, you can get but it all depends on where you live. There is a lot of ISP around you that you can use like DSL, Satellite, Verizon, AT&T, etc. These are great options to access the internet with cable.

Also, some of these providers deliver much faster speeds than the cable internet you’ve become accustomed to.

What Is An Internet Provider

An internet provider is a company that has a network of regular internet cables or even fiber optic cables set in place. Therefore, they can provide you with internet service by permitting you to connect to their network and use it to get online.

Internet providers are also known as Internet Service Providers (ISPs). Basically, ISPs are middlemen that enable users to connect to the internet.

People who read this content, end up reading 10 Cheapest Mobile Hotspot In 2022 | Fastest, Most Reliable Check it Out

What Is A Wi-FI

Some people still believe that Wi-Fi stands for Wireless Fidelity, however, Wi-Fi is just a trademark phrase that means IEEE 802.11.

Wi-Fi is a technology that uses radio waves to provide wireless high-speed internet and network connection based on IEEE 802.11 standards.

So, When you want to connect to any Wi-Fi signal, it is either you use Wireless provider or ISP to connect you with the Internet.

The hotspot is a device that creates a Wi-Fi signal without cable by the use of a wireless provider’s signal. Standalone ‘hot spot devices can create hotspots’ or through smartphones (most modern smartphones have this option).

Ways On How To Get Internet (Wi-Fi) Without Cable

#1. Using Your Phone As A Wi-Fi Hotspot

These days, most smartphones and tablets can act as a mobile Wi-Fi hotspot. This feature shares your mobile data plan with any devices connected to the same Wi-Fi. You can also purchase a self-stand hotspot device.

The cost of such a service depends on the wireless provider and the package you have.

If you don’t have an unlimited amount of data, then use hotspot with caution. Especially laptops can be very tricky here as they tend to use three times more data when browsing the internet.

So, make sure you have the best and the most optimal data package to get the most out of the mobile hotspot option.

In addition, one hotspot can connect several devices. This will, of course, affect the speed of the connection.

It uses lesser battery than hotspot, making it smarter to use when your phone battery is low. Also, tethering has much greater limits for data transfer than a hotspot connection.

Therefore, tethering is suitable for simpler tasks like emails and browsing.

Depending on wherever you are, there may be a lot of public Wi-Fi hotspots available around you. These are great options to access Wi-Fi (Internet) without an internet provider.

These hotspots may belong to businesses such as hotels or coffee shops. Some provided by the government in some countries.

These Wi-Fi hotspots can be very convenient when you need affordable data, but never use them without installing a reputable VPN on your computer or mobile device.

#4. Getting A Portable Cellular Router

Remember when I said using your smartphone’s data plan through a Wi-Fi hotspot could be expensive? Well, some mobile internet providers have seen a gap in the market and provided a portable cellular router (data-only SIM card) which isn’t meant to go in a phone.

This device offers a dedicated Wi-Fi hotspot and also network your devices together as a bonus. So you’ll have Wi-Fi without an internet provider wherever you go.

This USB cellular modem is also an alternative to the portable cellular router. Plugging these into a laptop or desktop computer connects them directly to a mobile data connection, along with the SIM card you installed.

Generally, these modems are cheaper than a portable router, since they lack all the router hardware and battery technology.

Also, some laptops can act as Wi-Fi hotspots themselves, which gives you the option of sharing your data connection from the USB modem with other devices, such as smartphones and tablets.

People who read this content, end up reading 13 Alternatives to Cable TV with Better Services at Less Cost Check it Out

List Of Top Internet Providers (How To Get Internet Without Cable)

AT&T which is one of the best internet service providers (ISP) owns the DirecTV family of satellite and streaming providers. Also, they offer standalone wireless internet across much of the country in addition to phone services.

AT&T Wireless is $40 per month for speeds up to 100 Mbps. AT&T offers higher speed plans, but that commonly involves bundling with phone or satellite and can frequently change.

FREEDOMPOP is one of the internet providers that offer wireless internet through a hotspot device using the Sprint network. You can use your phone as a mobile hotspot or buy a standalone device.

Making you get internet at home or in the office. So, choosing FreedomPop is a good option when a cable company isn’t an option.

It’s possible to pay less when buying a multi-month plan. You can pay in advance for either three, six, or twelve months.

They currently offer fiber internet in nine states, but service options vary by address within those states.

Currently, this internet option doesn’t offer add-on data packaged to the hotspot plan. But can bring your own data device or purchase one for $79.99.

This is one of the most interesting ways to get internet without cable or a phone line. As Google is the same as the internet, it means that they offer a decent service for those wanting to reduce expenses.

There are two primary services Google offers which are television and the internet. Their plans vary based on where you live.

Boost Mobile has one of the best mobile hotspot plans for those living in a Sprint coverage area. You can 50 GB of 4G LTE data for $50 each month.

Furthermore, you make a onetime $50 purchase for a Coolpad Surf hotspot device, when you join Boost. Also, with Boost hotspot, you can connect up to 10 devices at once preventing you from relying on unsecured public Wi-Fi networks.

People who read this content, end up reading No more Cable TVs: 15 best free tv Apps in 2022 Check it Out

This is another standalone wireless internet provider that has a fairly wide reach. They only list one plan on their site, which is $49.99 per month for 100 Mbps.

Using Charter Spectrum, your wireless speeds may be as high as 940 Mbps depending on your location.

I know it may surprise you to see a DSL provider on the list of best companies to get internet without cable. DSL Extreme makes this list since they operate on the AT&T U-Verse network, allowing them to offer faster speeds.

Their plans and bandwidth speeds depend on where you live. Their standard plans offer 24 Mbps for $52.95 per month and 45 Mbps for $62.95 per month. As with other plans, DSL Extreme requires a 12-month commitment.

You might only be able to use DSL Extreme if you have access to AT&T Wireless Internet.

As you can see that there are a different internet service providers (ISP) available to help you receive access to the internet without cable.

Connecting to either of the options given to you in this article depends on where you leave, as rural areas won’t have access to the same choices as those living in the city.

So, with this in your mind you can find the most suitable connection for yourself.